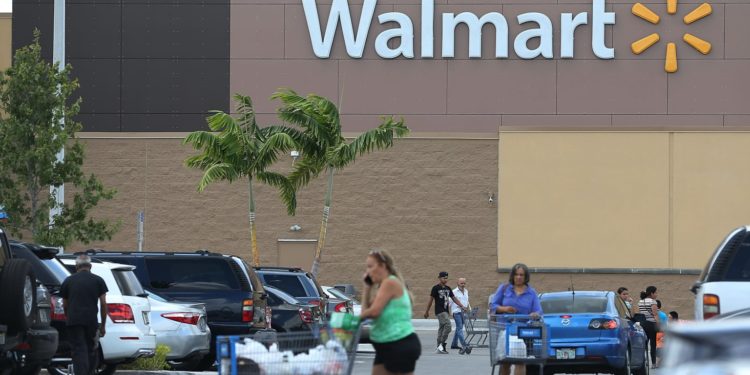 Walmart wants to redevelop its parking lots into town centers. According to a top executive, Walmart is evaluating whether to fill the underused land at its stores with things like restaurants, shops, food halls, entertainment venues and more.

Walmart plans to break ground next spring on a town center project, transforming a Supercenter in Loveland, CO.

According to a video shown at the Atlanta retail conference, restaurants like Shake Shack and Chipotle and retailers such as Orangetheory Fitness and bowling alley Pinstripes could be included. It also suggested other uses such as fuel pumps, pet stores and urgent care. Johnson said Walmart could also look to add other uses to its sites such as apartments.