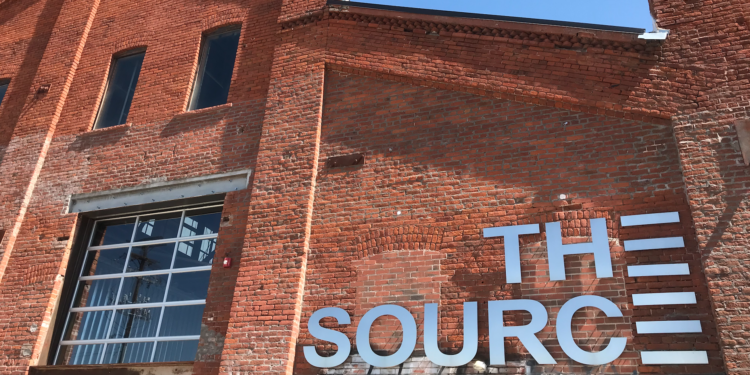 DENVER – Charley Co., a women’s-only community and workspace vision brought to life by founder Bryn Carter, will open inside The Source, at 3330 Brighton Boulevard, mid-June. Charley Co. seeks members who are looking for more than just a place to sit – the goal is to build a community of driven women with the desire to play an active role and grow alongside one another in their professional and personal lives. Sales for Charley Co.’s four different membership levels are now open. 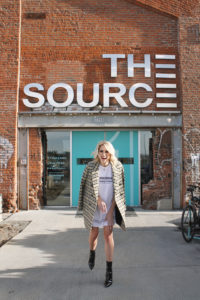 “I am beyond excited to bring Charley Co. to The Source and I look forward to filling the space with the creative and empowered women of Denver,” said Charley Co. Founder, Bryn Carter. “Charley Co. is a movement that seeks to bring women together in an inviting atmosphere and will act as a safe space for women to know their work is admired, appreciated and encouraged.”

Currently under construction, Charley Co.’s space, which offers a modern feel with vintage touches, was designed by an all female team of architects and designers from Davis Partnership Architects. Denver’s leading female artists Kirileigh Jones, Alyssa Mora and Ashley Joon will fill the walls with inspiring murals, mantras and female rap lyrics.

Occupying the second level of The Source, Charley Co.’s space will span 5,650 square feet and will include five 100 square foot offices, one 175 square foot office, four conference rooms, a break room with a prep-kitchen, a mother’s nursing room, a library nook, three seating booths, two restrooms, a vanity area, a phone booth, 1,000 square feet of open co-working space with desks for single rental use, and an office for the “Boss”, Bryn Carter. When scouting out locations, Carter chose The Source for its good energy, positive feel and for its location in the heart of where the city is growing – RiNo.

Charley Co. has partnered with local Denver companies to bring convenience to its members, offering in-house salon services, dry-cleaning services, mailboxes to use as a business address, pop-up fitness classes, a locally-sourced healthy-stocked refrigerator, a regular speaker series, and the ongoing support and brainpower of other Charley Co. members and staff.  Charley Co. has also partnered with local hotels to offer drop-ins for those in town on business.

Carter has a background in marketing and a masters in creative writing. Constantly finding herself amongst creative minds and freelance workers, Carter saw a need for the shared space; a space for those who don’t work regular 9-5 jobs and who have long worked out of their homes or coffee shops. Charley Co. was born for those who seek a strong creative community and wish to see other women flourish. Carter also hosts women’s networking experiences as a Co-Founder of Safeword.

Class A Office Campus in Westminster Sells for $71M