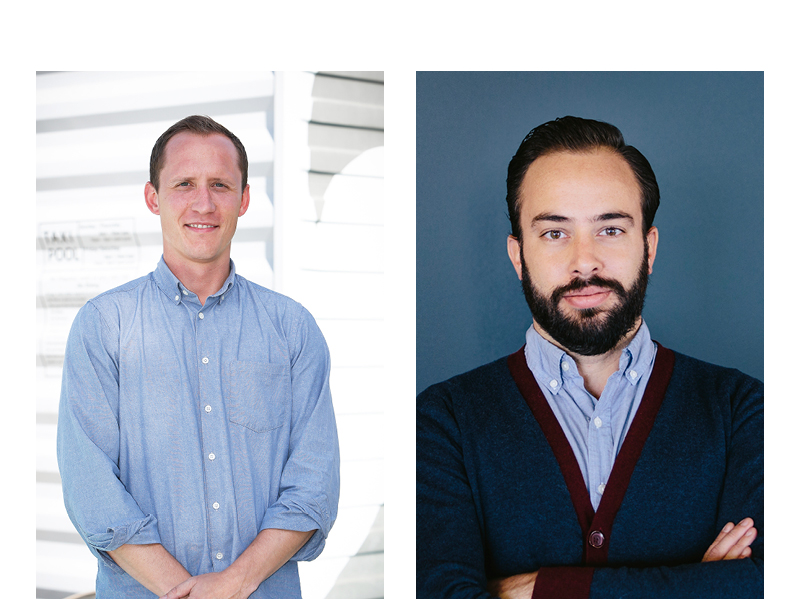 Denver, CO – Justin Croft and Chris Woldum have been named equity partners at Zeppelin Development. The Denver-based development company is known for more than four decades of visionary work, most recently focused on mixed-use projects in the RiNo (River North Art District) neighborhood.

“We’ve been a family-run business for the last forty years,” said Mickey Zeppelin, Founder of Zeppelin Development. “The leadership, loyalty and expertise that Chris and Justin have shown is rare to come by. Given their exceptional quality of character, it makes sense for us to expand our ownership beyond the Zeppelin name.”

Co-President Kyle Zeppelin added, “As we grow our portfolio, Chris and Justin have continuously embodied our company values, as socially committed people with new perspectives. When I met Justin at a RiNo neighborhood meeting, he was working as a barista at Crema Coffee House. His background in food and beverage led to him overseeing The Source, our first culinary-focused retail development. Likewise, Chris’ previous positions managing development projects and working at the non-profit Alliance Center gave him the community-driven approach and multi-disciplinary background that made him the perfect person to oversee our growth at TAXI and with financing as a whole.”

Justin Croft, Vice President of Development, joined Zeppelin Development in 2012, where he focuses on leasing, project management and hospitality for the company. Croft led the charge on the development of The Source market hall – overseeing build-outs of 15 independent tenants with demanding requirements and limited budgets – and is doing the same for the next phase of the project, The Source Hotel. Additionally, Croft is focused on Zeppelin Station, a multicultural food hall and workplace, opening in 2017.

In 2012, Croft co-founded the RiNo Urban Improvement Committee and in 2015 he led efforts to create both the Business Improvement and General Improvement Districts in RiNo. Croft holds an Urban Land Use Planning degree from Metropolitan State University, and throughout his career, has remained active in the local community. He has served on multiple steering and stakeholder committees for the City of Denver planning efforts, and led the creation of design guidelines for RiNo. Currently, Croft serves as the Chair of the River North Business Improvement District and is a board member of the RiNo Art District.

Chris Woldum, Vice President of Finance & Project Management since 2013, spearheads financing activities and acts as a project manager at Zeppelin Development. In addition to providing owner’s representation during project development, Woldum directs accounting, asset management and company operations. He holds a Business Administration degree from the University of Colorado and is a LEED Accredited Professional.

Prior to joining Zeppelin Development, Woldum acted as Manager of the Alliance Center – a multi-tenant nonprofit development in Lower Downtown, committed to maximizing sustainability practices – where he managed leasing, operations and maintenance. Woldum also worked for urban real estate developers in Kansas City and St. Louis, with a focus on historic preservation projects. He currently sits on boards for the River North General Improvement District and Posner Center for International Development. 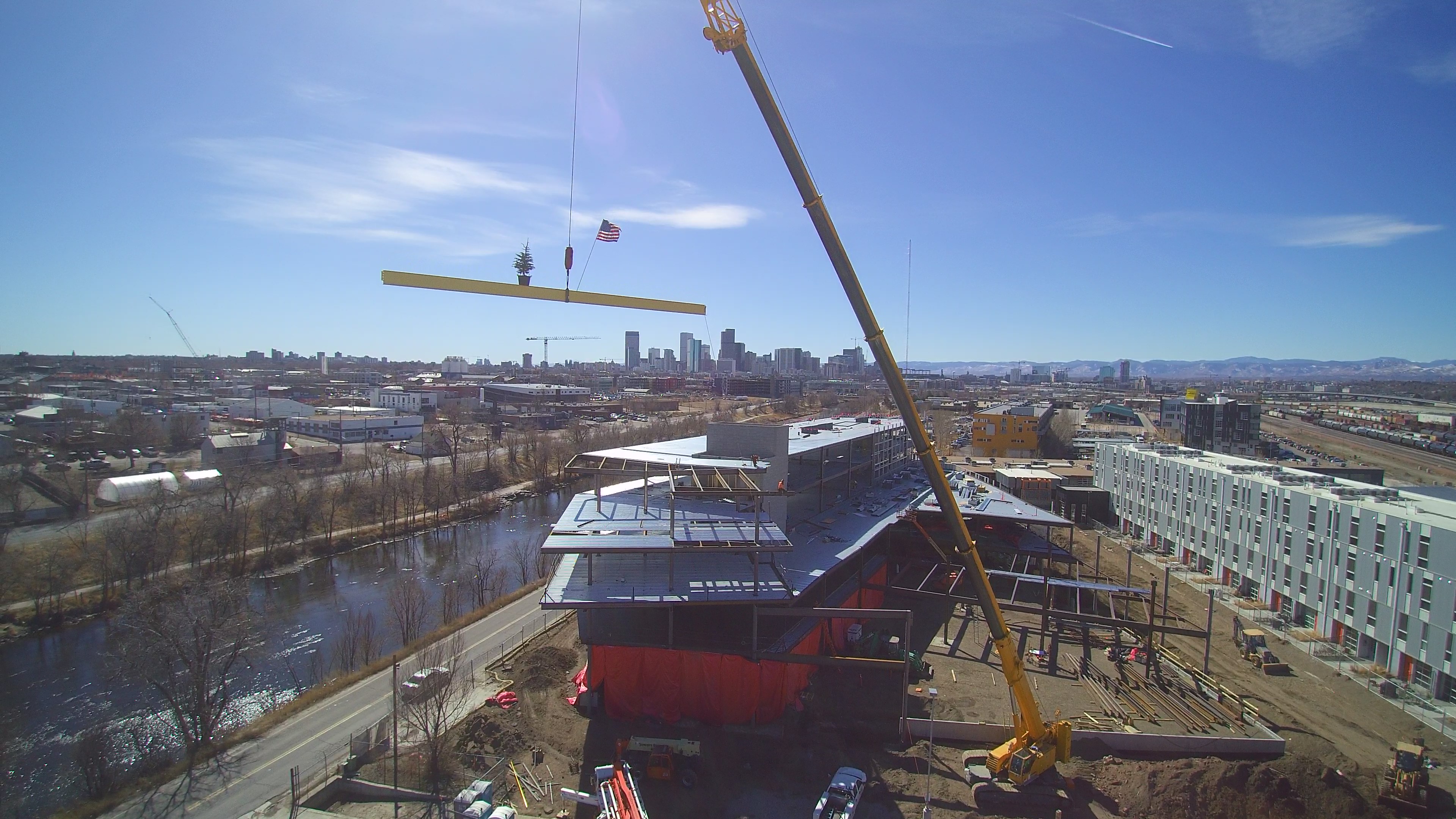 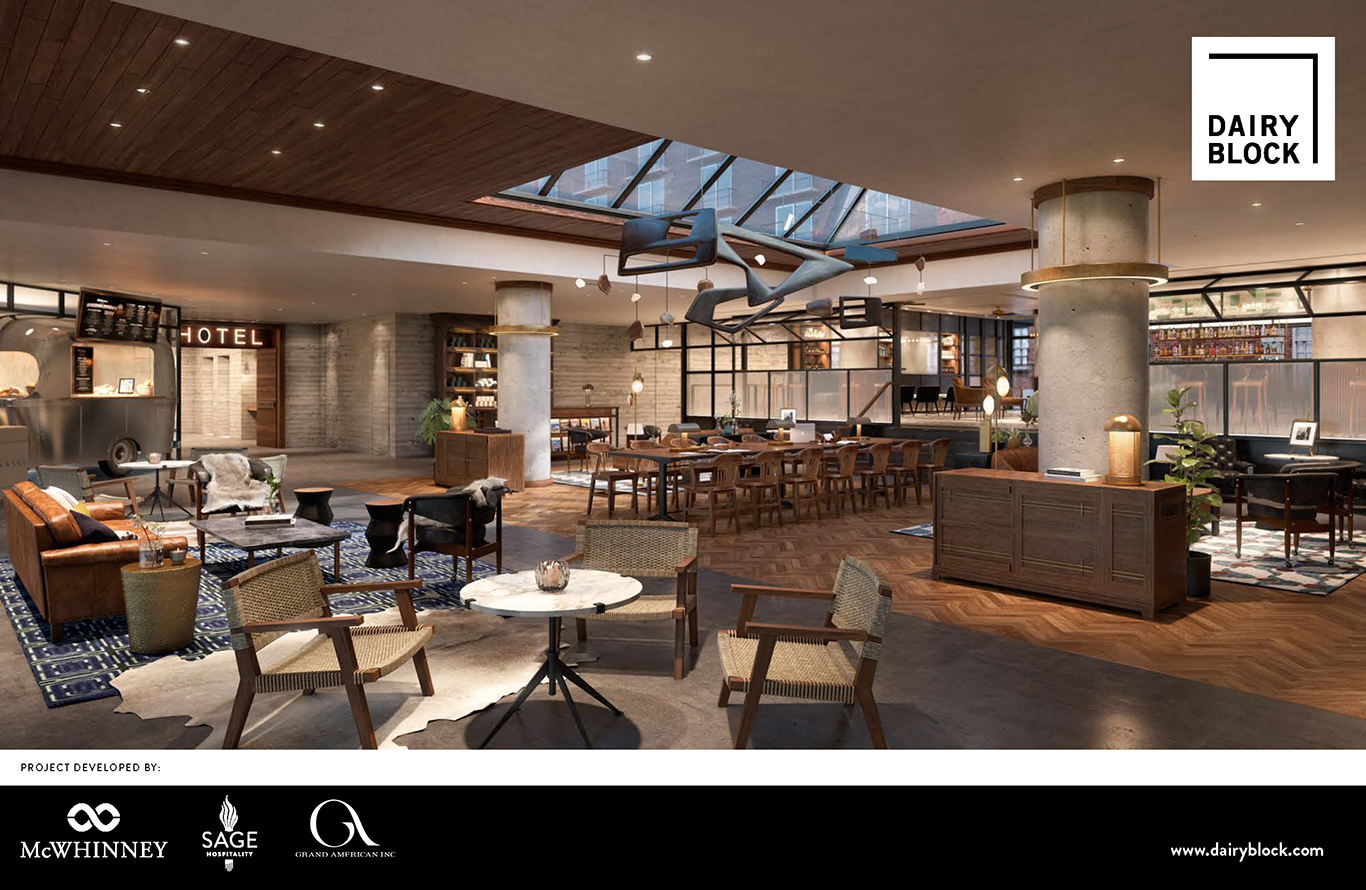 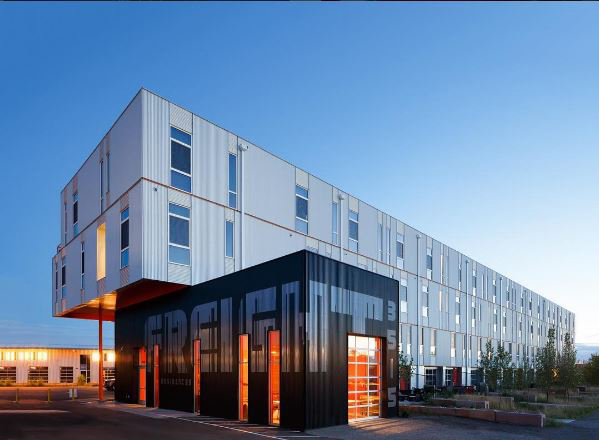 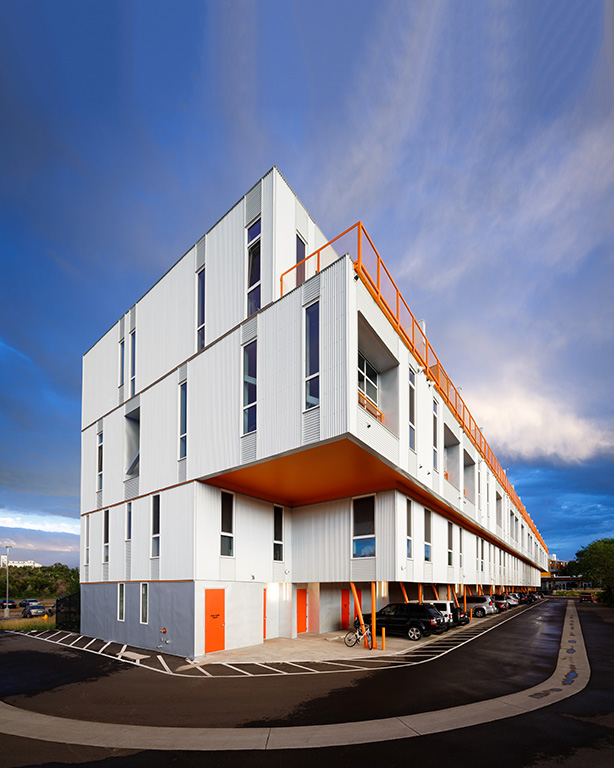