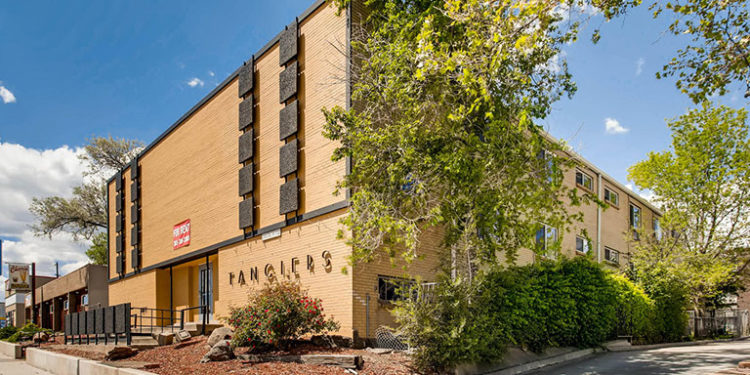 The fully leased apartment building, located at 1877 S. Federal Boulevard, is 16,944 square feet and is comprised of 1BD/1BA units that have all been renovated within the last three years. According to Loopnet.com, the building is set to gross roughly $260,000 this year in one of Denver’s best locations for rent growth.

Joe Hornstein and Scott Fetter of the Hornstein Fetter Apartment Group represented the seller in this transaction.

“The sellers purchased just a couple years ago and were able to turn a quick profit,” Hornstein said.  “They were very hands off owners and decided it would be best to put their equity from the building into another investment type.  The building was operating well at time of closing and given the lack of inventory on the market in this price range, they were able to achieve an aggressive price.  At time of closing, there were only three conventional apartment buildings listed on CoStar/LoopNet between $2,000,000-$4,000,000 price range and this deal presented a better investment return than all of them, so it was a solid result for all parties involved.”

Joe Hornstein and his team focus on commercial investment client specific solutions in the Greater Denver Metropolitan area. The brokerage team specializes in multi-family investment sales ranging from 5-200 units. Since 2003, the Hornstein Apartment Group has sold over $225 million in commercial real estate transactions.