YOU ARE HERE:Home » Development » 8 Years After Legalization – The Positive Impact of Cannabis on the Denver Real Estate Market
DevelopmentFeatureRetail 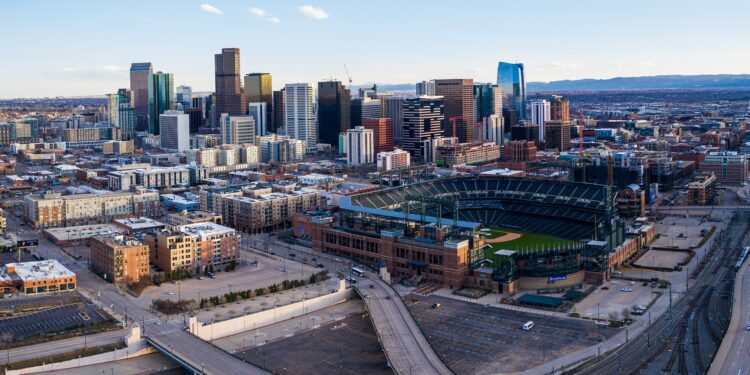 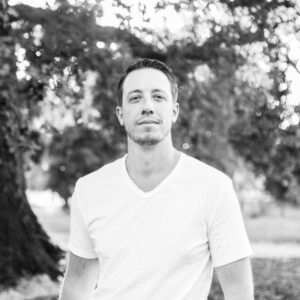 By Ryan George, real estate expert and founder/CEO of 420 Property

It’s been eight years since the first Denver dispensary sold recreational cannabis in 2014. According to the numbers, cannabis legalization has had a positive impact on the Denver real estate market and the city’s overall economy.

Colorado Cannabis by the Numbers

Denver is a prime destination for cannabis businesses. The city has a population of approximately 716,000. As of May 2022, the city has 154 licensed cannabis stores. That means Denver has about one cannabis store license per 4,650 residents.

The Colorado Department of Revenue reports that the state has issued:

The Colorado Department of Revenue collected $423 million in revenue from cannabis sales in 2021. In 2020, Denver’s cannabis industry generated $70 million in local sales tax.

Medical and recreational cannabis legalization increases demand for commercial and industrial properties in green zones. In one report, 36 percent of commercial real estate owners said that their property values increased after their states legalized cannabis sales. In Denver, some areas that hadn’t seen much economic development underwent a boom after recreational cannabis legalization. Suddenly, warehouses that drew little interest became appealing properties that investors could convert into profitable indoor farms that served the area’s growing number of dispensaries.

Storefronts also became more desirable. At first, the novelty of cannabis legalization likely attracted curious consumers. Today, dispensaries serve daily consumers, infrequent consumers, and tourists. One report shows that about 6.2 percent of Colorado travelers chose the state in part because of its recreational cannabis stores. At least 15 percent of travelers to the state visit a dispensary while in the state. Interest in cannabis contributes to the increased value of commercial real estate in Denver. Some storefronts already have licenses that let new business owners start generating returns immediately. As more companies invest in cannabis businesses, other stores, restaurants, and hotels in the community see more foot traffic. Cannabis attracts more people, who in turn spend money at businesses and increase the value of the area’s real estate.

Cannabis influences the value of residential real estate as well as commercial and industrial properties. One study finds that home values grew by $17,113 on average in states that have legalized recreational cannabis.

The study also finds that:

Taxes from cannabis sales also contribute to a community’s success. In Denver, all tax revenue from cannabis sales goes toward public education. As schools receive more funding, they can serve students better. When families realize that their children can receive better educations in places with well-funded public school systems, they tend to buy properties in those areas.

Recreational and medical cannabis in Denver has contributed to more jobs and better schools, so it isn’t surprising to see growth in residential property values.

Denver took another big step forward at the beginning of 2022. Now, businesses can apply for cannabis consumption licenses that make it legal for patrons to use cannabis products in designated areas or during events. The new licenses should clarify rules that regulate when and where people can consume cannabis without breaking laws. It could also make licensed businesses more attractive destinations for Denver residents and visitors, which should add more value to nearby real estate.

Companies involved in cannabis cultivation, consumption, and other areas of the industry need to ensure they choose green zone properties licensed for their intended purposes. 420Property.com makes it easy for you to compare Denver cannabis real estate options and ensure you get the right property at a price that fits your business plan.