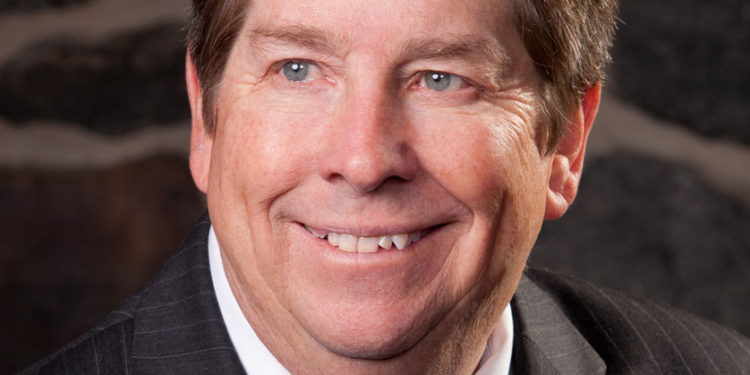 The American Council of Engineering Companies of Colorado (ACEC Colorado) has honored Robert G. Carlson, PE of Lakewood-based Muller Engineering Company, with the association’s highest honor as the winner of the Orley O. Phillips Award.

This annual award is granted to an ACEC Colorado member who has made significant contributions to the profession, the Council and its programs. Carlson received this award based on his commendable career as a civil and transportation engineer for 47 years. His active involvement in ACEC Colorado began in 1984, having served on a variety of committees that include the Transportation Committee, the Engineering Excellence Awards Committee, the Qualifications Based Selection Colorado Coalition, and eventually, the Board of Directors. Carlson commented, “I would like to thank ACEC Colorado for this honor, and Muller for all of the support in my 36 years there.”

Carlson was nominated by Mark Hamouz, PE, the 2019 recipient of the Orley O. Phillips Award. In Carlson’s nomination form, Hamouz noted that, “Rob exhibits an effective and quiet leadership approach to everything he touches. He is known as a highly ethical person whose standards are well-noticed when he interacts with clients, consultants and other people who are affected by our [engineering] profession.”

Carlson has spent the majority of his career at Muller, where he was instrumental in starting the transportation practice in 1984. He worked side-by-side with former Colorado Department of Transportation Chief Engineer, Ed Haase, and the staff at Muller to deliver high-quality transportation projects for public sector clients. Carlson became the president of Muller after the death of Larry Muller in 1995 and helped lay the foundation for a company that grew from 16 employees in 1995 to one that now employs more than 130 people. After 18 years as President, Carlson has since stepped down from that role and now serves as a senior business consultant to Muller as both a mentor and ambassador for the engineering profession.