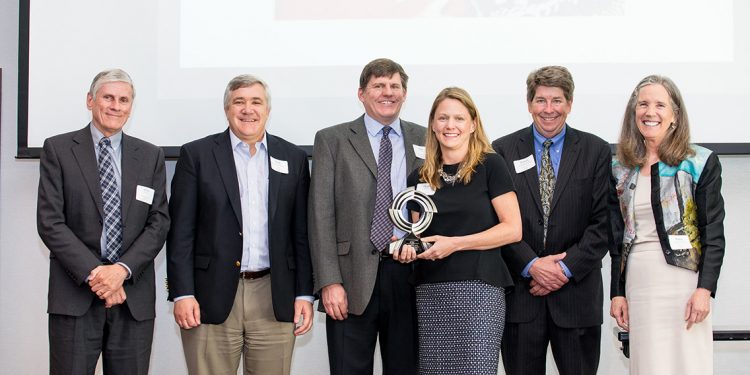 DENVER — The American Council of Engineering Companies of Colorado (ACEC Colorado) honored several individuals for their contributions to the engineering profession and society at the Annual Meeting and Symposium.

The Orley O. Phillips Award is given to an ACEC Colorado member who has made significant contributions to the profession, the Council and its programs. This year, the Board of Directors supported the Past Presidents’ Council’s posthumous nomination of Larry Muller, PE, Owner of Muller Engineering. Larry’s daughter, Heidi and son, Paul, received the award on his behalf.

Larry was very active in the engineering community as an ACEC Colorado member and was also acknowledged as an ACEC Fellow posthumously. He encouraged excellence and innovation in the work done by employees at Muller Engineering Company and served as a mentor to several employees. In 1990, Muller won the National ACEC Engineering Excellence Award, Water Resources Category, for the Aurora Shop Creek project. Innovative designs from the Shop Creek project are now standard practice in channel drop structure designs in Colorado.

The next award included the Committee Chair of the Year Award that was bestowed on Jeffrey Kobriger, PE of HCDA Engineering for the 2017-18 Scholarship Committee Chair. Jeff and his committee were recognized for several accomplishments including successfully completing the extensive, arduous process to transform the Scholarship Committee into a newly established 501(c)3 charitable organization, named the “ACEC Colorado Scholarship and Education Foundation.”  Jeff and the committee also successfully received, reviewed and judged the largest response in recent history for college scholarship applications—receiving 50 and whittling that pool to 14 fortunate students who collectively received $40,500 from the program this year.

The final award of the luncheon was the 2018 President’s Award, which outgoing ACEC Colorado President, Nancy Clanton, PE of Clanton & Associates, granted to Jon Reynolds of Denver City & County Public Works. The annual President’s Award allows the ACEC Colorado President to recognize an individual for their contributions to engineering at his/her own discretion. Jon was honored due to his leadership and innovative problem-solving that allowed the City and County of Denver to maintain the Right of Way on small cell carriers.

“Jon, working for Denver Public Works, typically only deals with Right of Way (ROW) issues. When the new state law was passed, making municipalities grant expedited ROW permitting to small cell carriers, Jon volunteered to figure out how the City could handle the requests,” explained Nancy. “This volunteer effort became a full-time job resulting in working with a group of consultants to develop Small Cell Pole Guidelines. These guidelines provide a path of City owned poles (rented out to small cell providers) giving the City ongoing revenues. In addition, it gives guidance on not putting poles in front of homes, but at property lines, and limiting the number of poles.

Photo courtesy of The Unfound Door 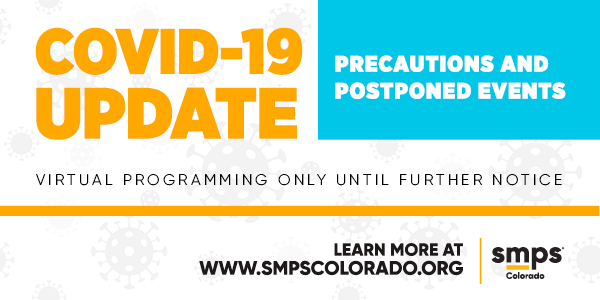