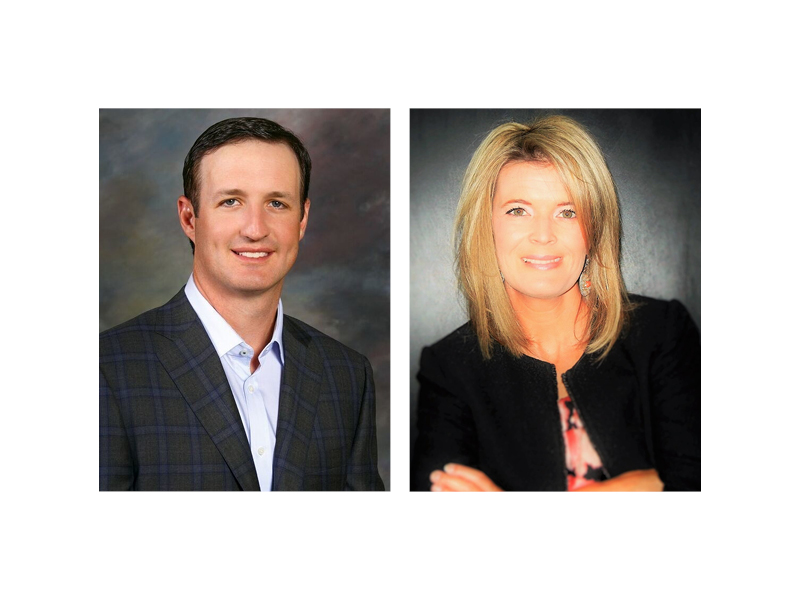 Denver, CO –  BBG announced that it has completed the acquisition of Commercial Valuation Consultants, Inc. (CVC), a full-service commercial real-estate appraisal firm in Denver, Colorado. Terms of the acquisition were not disclosed.

CVC was founded by the firm’s president Rodman Schley in 2002. Under his leadership and direction, Schley has successfully grown the firm by remaining focused on refining and modernizing commercial appraisals. CVC currently has three offices.

Schley, Vice President Patrick Walsh and CVC’s other employees will join the BBG team. In their new roles with BBG, Schley will serve as Senior Managing Director, Western Region, and Walsh will be appointed as Director of IT.

“CVC is pleased to have an opportunity to become part of a national organization that has similarly high quality standards,” Schley said. “Our company was built on providing the highest quality reports in the marketplace and BBG’s quality standards are perfectly aligned with ours.”

“Rodman and his team have built a firm with a reputation for professional integrity, customer service, and cutting-edge technology. They also share our vision of creating a national independent valuation provider. Through this partnership, we have taken a large step toward achieving that goal,” said BBG President Chris Roach. “We couldn’t be more excited of CVC joining BBG as this represents a big move for us. CVC gives the depth and expertise to continue to serve our clients on a larger scale in the West.”

Jaimee Keene, Managing Director of BBG’s Denver office, also commented: “CVC is a great cultural match with BBG, and we are thrilled for the possibilities this unleashes for both groups in the Denver market and beyond. Rodman’s energy, leadership and industry involvement is attractive to BBG, and he will continue to excel in his new role here. The technological advances CVC brings to BBG are paramount in our industry, and it’s exciting for BBG to recognize the role that technology plays for our appraisers, staff and clients.” 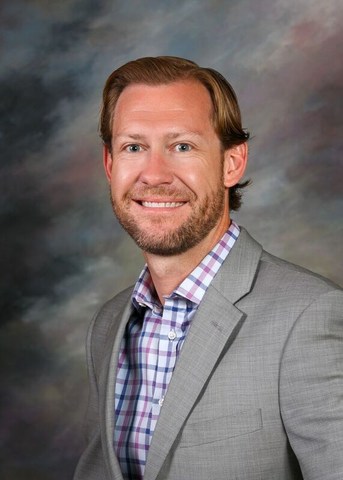