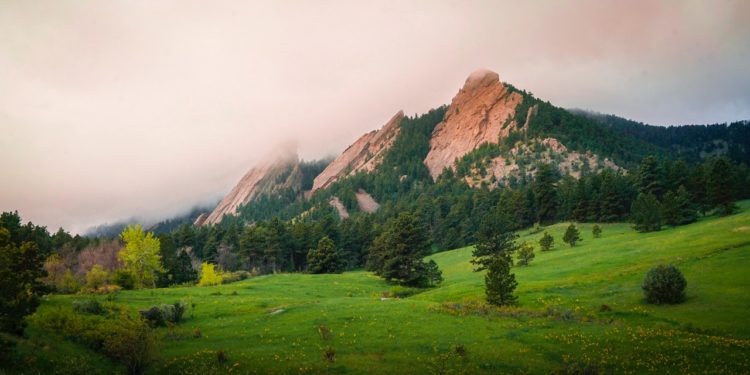 Photo by Intricate Explorer from Pexels.

The past decade witnessed a shift in the apartment market. According to a new RentCafé study, renting entered a downward trend in the latter half, going from 111 million renters mid-decade to 107 million by 2019. Despite this shift, 23 large and mid-sized cities transitioned to a renter majority, while homeownership took over 12 cities, after rebounding to almost 213 million owners nationwide. 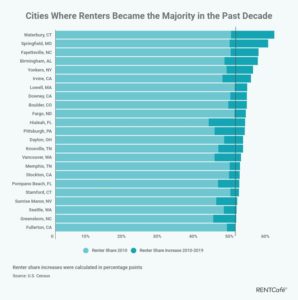 Boulder officially became a renter majority city this decade, as the number of renters in the city surpassed that of homeowners. However, homeownership is still the most popular housing option in Denver. 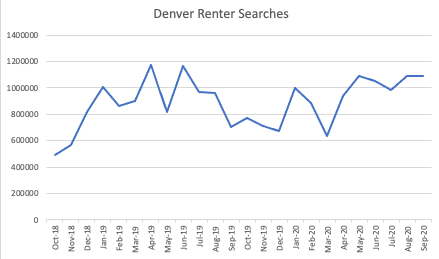