The Iliff Station project partners CFC with developer, SteelWave, and designer, KTGY Group. Construction is underway and the project is scheduled to complete September 2018. 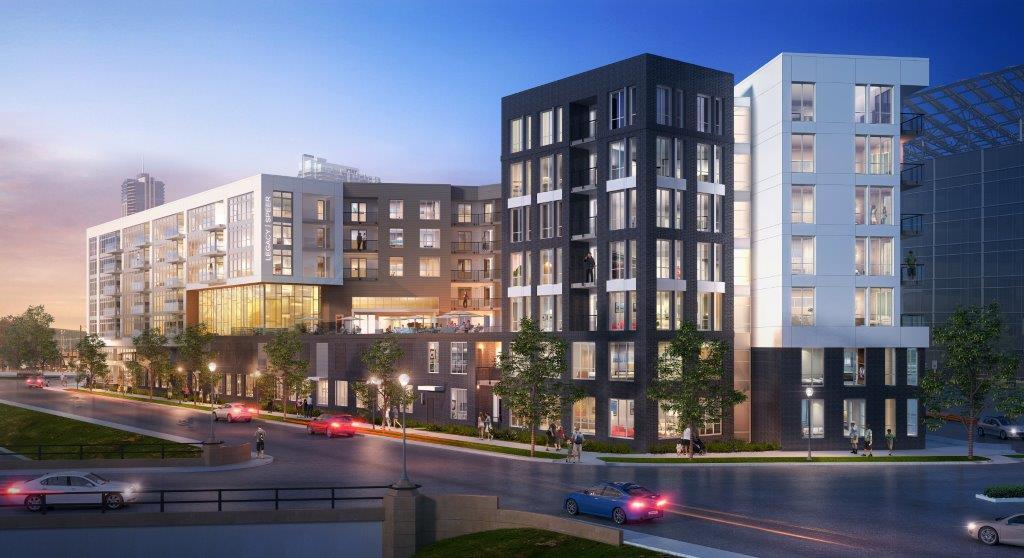 Denver featured in ‘How Transit-Oriented Developments are Transforming US Cities’