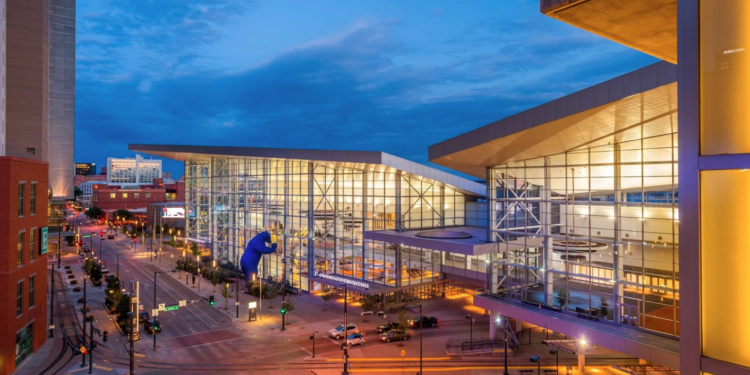 DENVER – Mayor Michael B. Hancock ordered a halt this week to the contractor selection process for the $233 million Colorado Convention Center expansion project and has asked the District Attorney’s Office to investigate.

“I was fully briefed by the City Attorney and her team yesterday. We believe this is a significant breach of the public trust and a willful violation of a competitive bidding process,” Mayor Hancock said. “We will never tolerate this type of behavior from our contractors and will continue to address this swiftly and aggressively.”

The city is terminating its contract with Trammell Crow, the company providing program management services for the expansion project. The city will restart the process to secure a design/build contractor with a new selection panel.

The process of selecting a contractor began earlier this year. Last month, as Denver Public Works was preparing to conduct interviews, it was discovered that the required, open, fair and competitive process to select a contractor had been tainted.

The City Attorney’s Office began an investigation and uncovered that the integrity of the procurement was irreparably compromised by non-city participants through the improper release of city documents to a contractor bidding on the project; improper discussions about the bidding process; an altering of approved project plans.

Executive Director of Public Works, Eulois Cleckley, is requesting a review of Mortenson’s prequalification status for bidding on future projects. The city will also seek legislation to enhance the scope of the city’s debarment ordinance.

Mayor Hancock has expressed appreciation to Denver Public Works and the City Attorney’s Office, who have worked around the clock gathering facts on this matter.  With the reopening of the bid process, the city will work to minimize any delays and pursue all available legal remedies to recover damages.