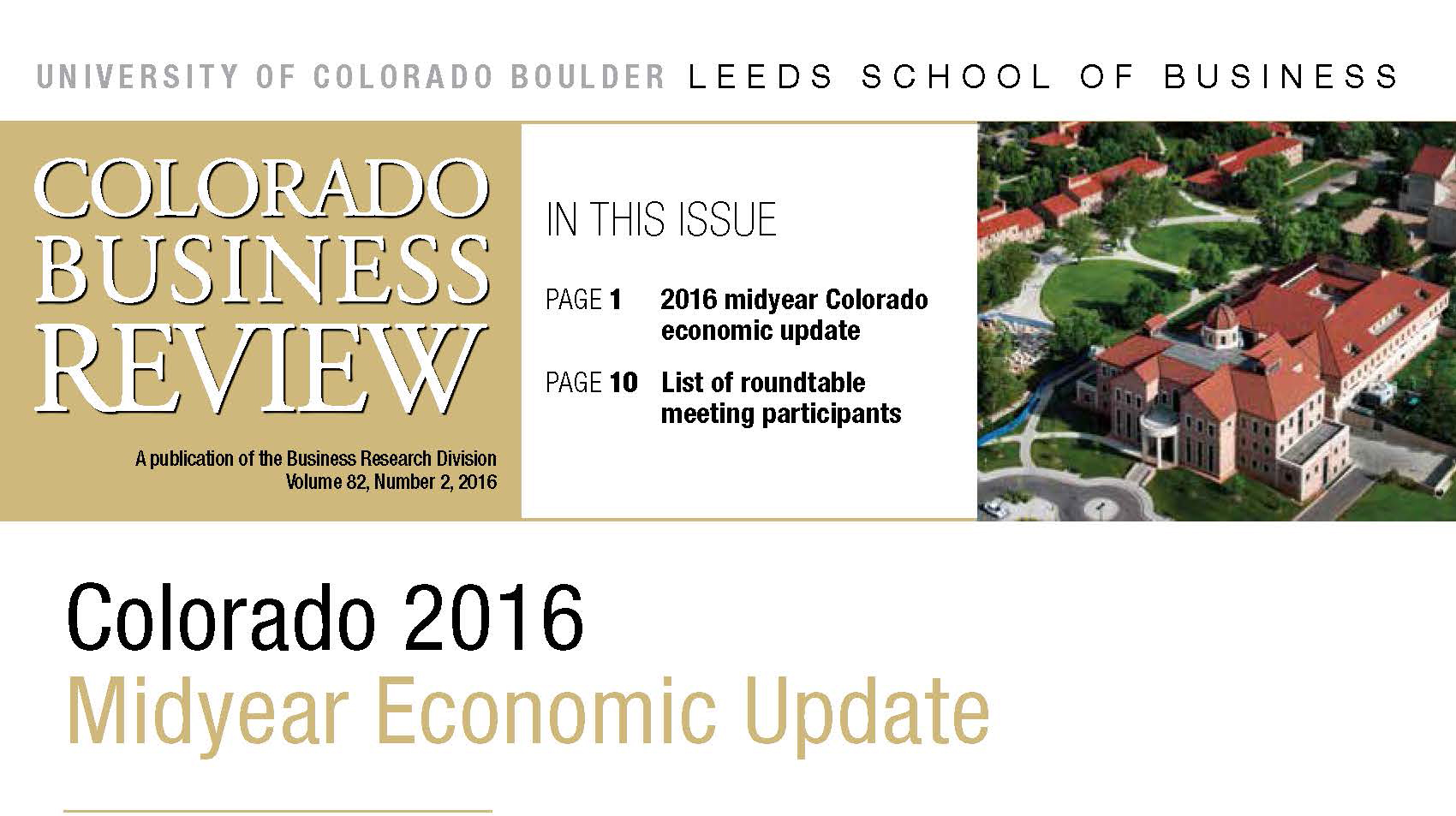 Denver, CO – The University of Colorado Boulder Leeds School of Business recently released their 2016 mid-year economic update. The report draws from data and findings from several contributors including, but not limited to, Construction Economics, LLC, Colorado Department of Labor and Employment, and the Colorado Legislative Council. The report is put on by the Business Research Division of CU Boulder which has been in existence for over 95 years, producing economic impact studies and customized research projects that can be used to influence business and policy decisions.

Overall Economic Highlights
The study reports that Colorado’s economy continues to outperform the nation in 2016. According to the report, “Statistics for the advanced 2015 GDP estimates were released in June, showing that Colorado’s real GDP had grown 3.6%, outpacing the 2.4% growth in GDP experienced by the United States.” Colorado also outperforms the nation in 2015 with a faster growth in employment, residential home prices and personal income. Population & Employment Highlights
It should come as no surprise that Colorado has experienced significant growth in population over the past few years. According to the report, Colorado has the 5th highest net migration in the U.S. since 2010 with 250,500 people moving to the Mile High state. The study also notes that seven out of the top 10 fastest-growing cities in Colorado are located in the north Front Range, including Denver, which is reported now as the 19th-largest city in the country between 2014 and 2015. Construction Highlights
The report shows a continuing strong demand for the construction industry in terms of employment as well as overall project values. The study notes that “the [construction] industry had a total of 158,300 jobs as of May 2016, and although employment has been growing since the beginning of 2012, the number of jobs still has not reached pre-recession levels.” 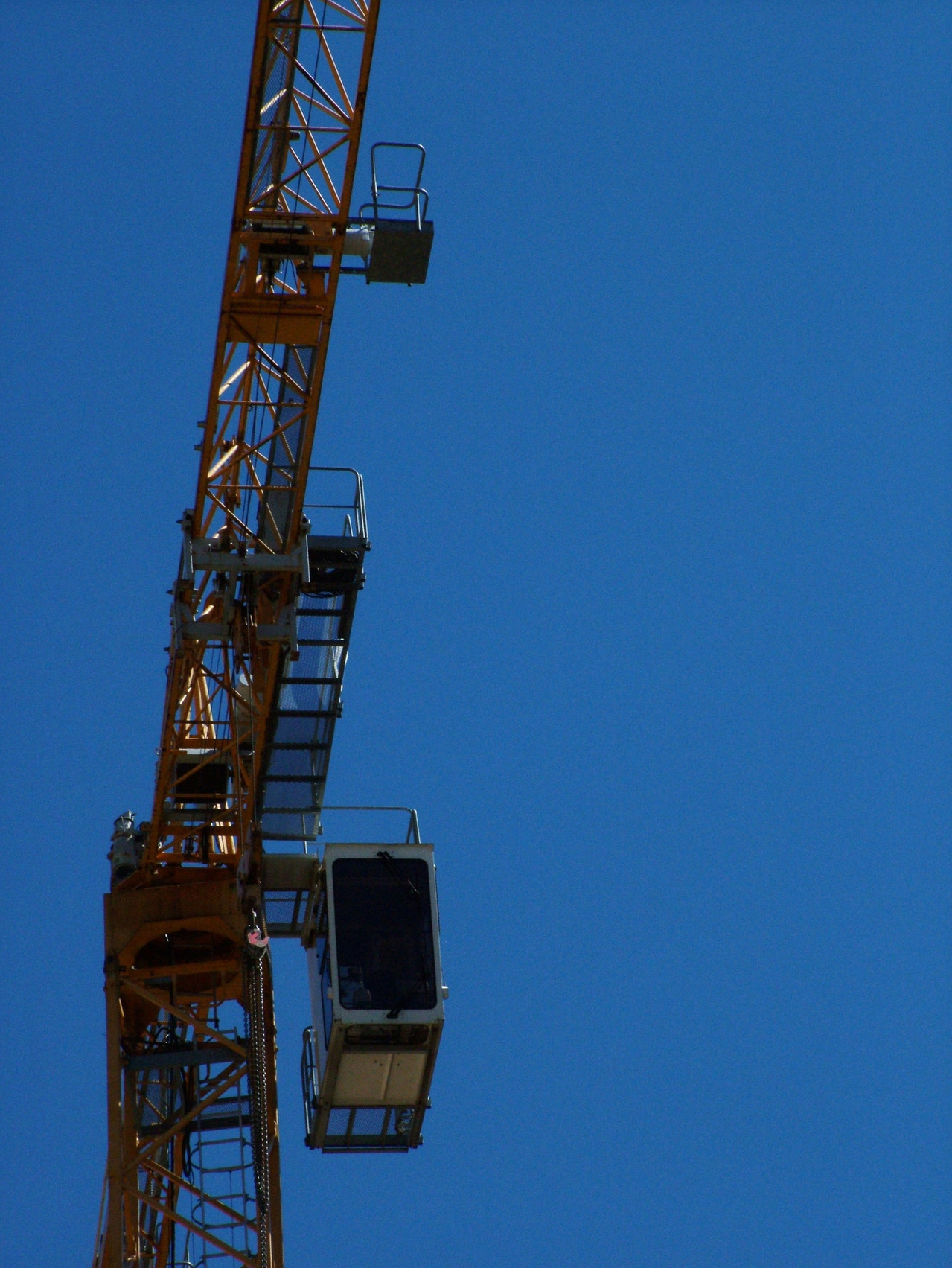 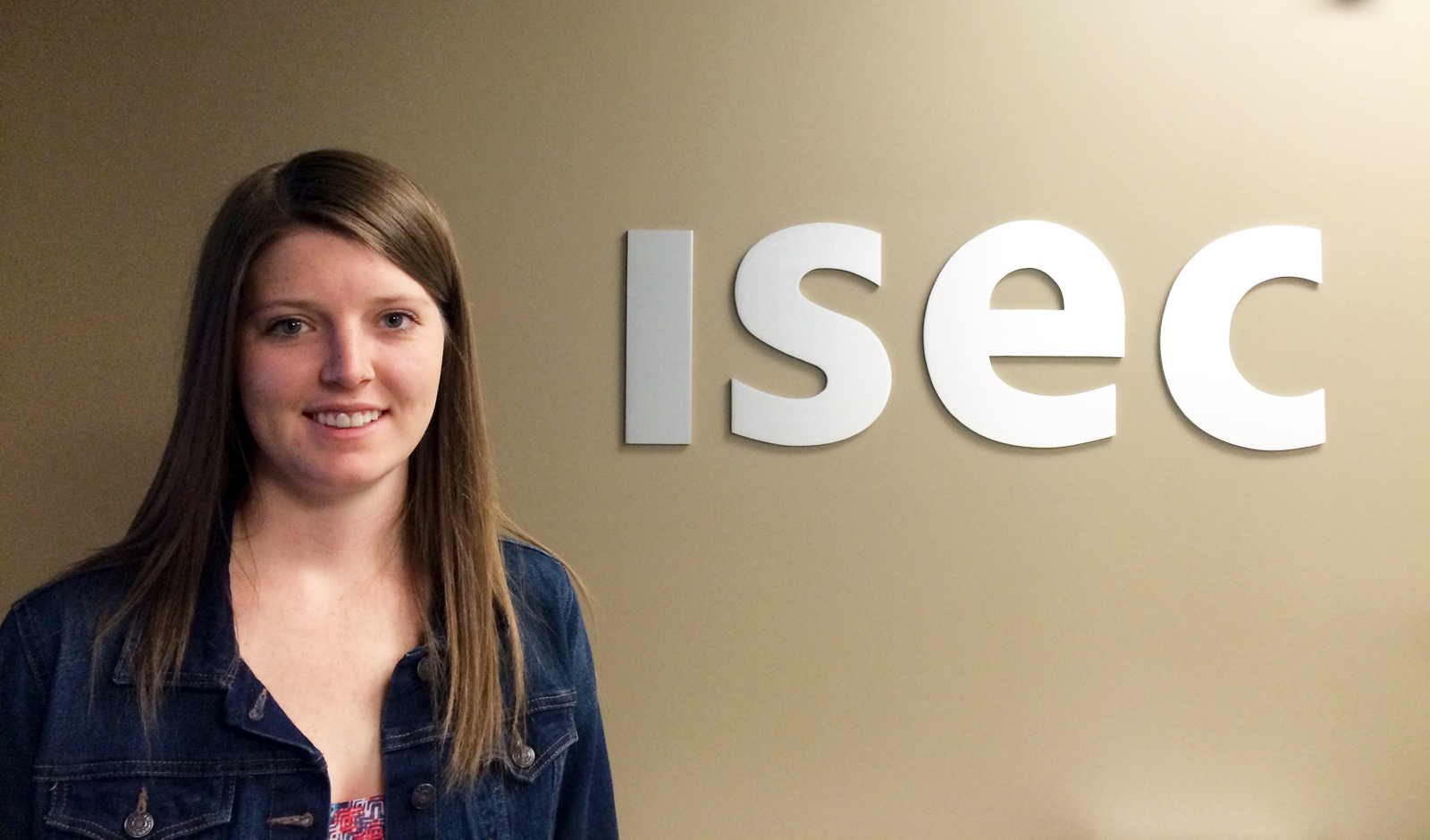