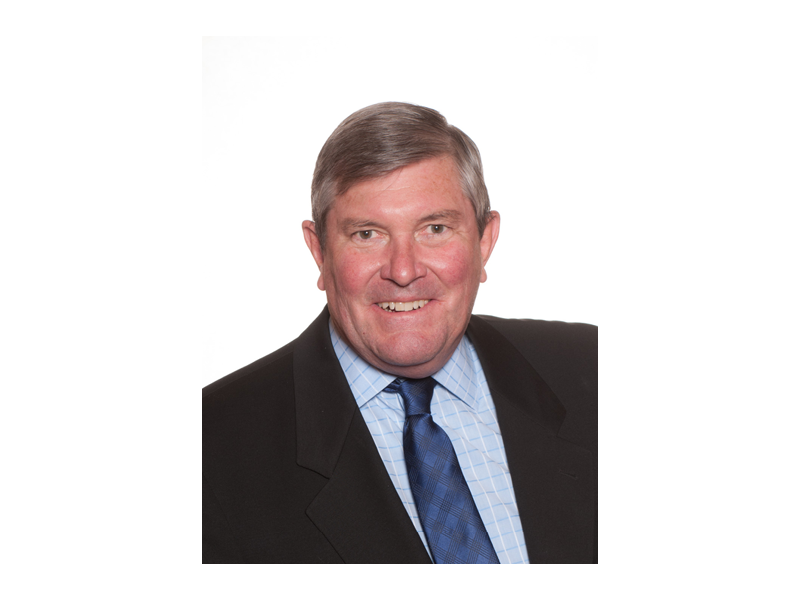 Downs, who started his commercial real estate career in 1977 at the Denver offices of Coldwell Banker which later evolved into CBRE, specializes in leasing and development of office, retail and industrial properties.

“We are extremely excited about Greg joining our team in Denver,” said John Blitzer, president of Lee & Associates Denver. “He will add a huge component to our brokerage, not only on the regional level, but on our national platform.”

In 1991, after spending four years in Los Angeles working for with Bren Investment Properties, he returned to Denver and became a principal of Pacifica Holding Company as Vice President of Development for office and industrial product. Over a seven year period Pacifica Holding Company raised substantial equity and acquired, leased and managed a portfolio of over seven million square feet of industrial, office and retail properties in Denver and Los Angeles. It developed an additional 1.2 million square feet of office and flex product in the greater metro area of Denver.

Downs, in 1997, was named Regional Director of the Denver office of First Industrial with approximately 5.3 million square feet of flex, light industrial, and regional warehouse product. Over the next two and a half years he oversaw all leasing, operations and development for the Denver and Salt Lake City regions.

Downs is an active member of SIOR and serves on various boards and panels for the commercial real estate industry. 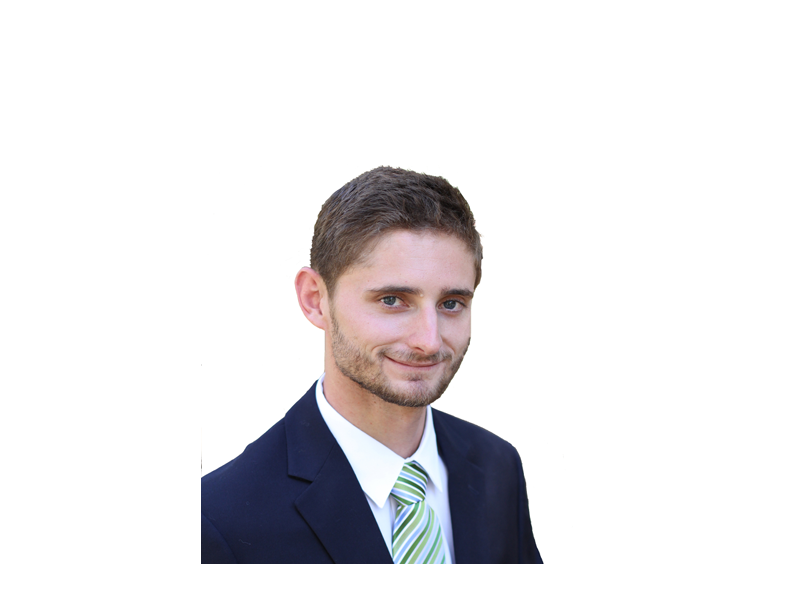 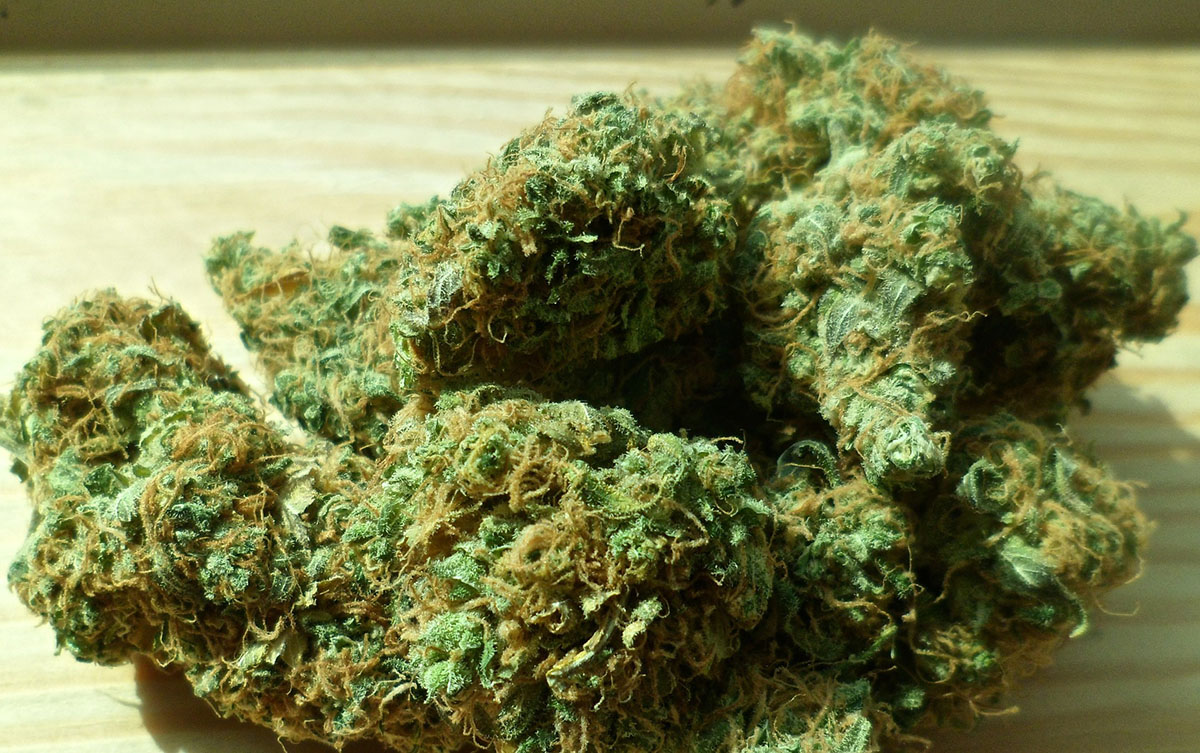