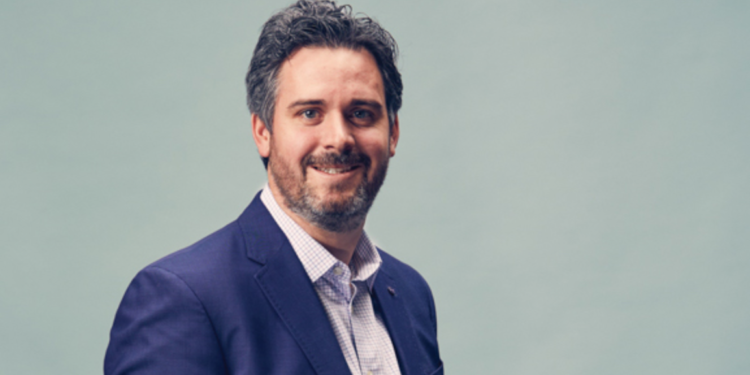 The 25 honorees were selected by a panel of editors, business leaders and former winners based on achievements – both in and outside of work – as well as their potential for even greater success.

At Cresa, Garrett Johnson has been instrumental in creating a culture of collaboration and setting up emerging brokers for success. Within his first year of being named managing principal, he redefined the junior broker position into an 18-month program that covers research, market knowledge acquisition and business development, helping young brokers gain the knowledge needed for long-term success in the industry.

A Colorado native and a second-generation Cresa broker, Johnson is the winner of the Cresa Core Values Award for his ability to foster collaboration, set an ethical example and follow the mantra “Do the Right Thing.” He also acts as an active ambassador and sponsor of the Kempe Foundation, an organization dedicated to the prevention and treatment of child abuse and neglect. The organization recently announced Cresa as the recipient of their 2019 Professional Award to be received by Johnson on March 17, 2019.