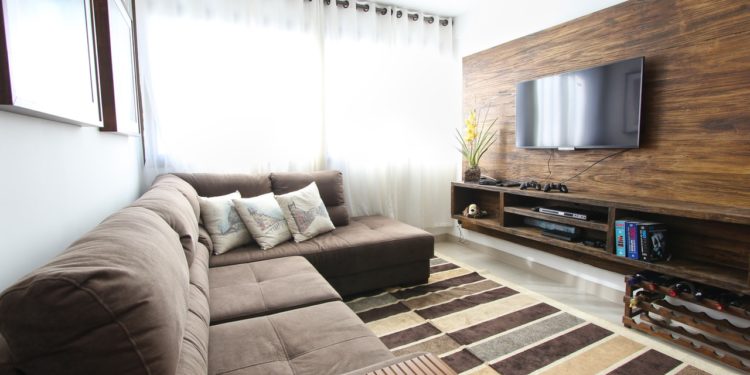 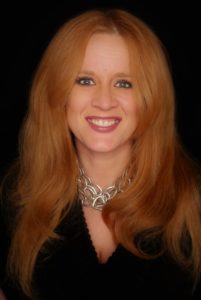 2020 has brought about dramatic and long-lasting changes to just about every area in American’s lives, including the real estate market, which has long been considered a safe haven for investment. Reports from around the country indicate the sale of multi-family units have plummeted in densely populated areas on the coastlines of America. The same can not be said of Denver. The demand for condos and other multi-family units has remained strong throughout the second and third quarters of 2020.

As reported by New York City Comptroller, Scott M. Striner in his weekly economic forecast released on September 28, 2020, residential real estate transactions declined by 40 percent in July and 57 percent in August in New York City, year over year. The west coast has not fared much better. According to local real estate brokerage Compass, the San Francisco Bay area has been hardest hit by the pandemic as it relates to the housing market and condo sales have taken the brunt of the impact.

“The number of price reductions—again heavily concentrated in the condo market—has jumped to its highest point in many years,” Compass said in its report. “In certain segments, sellers are now competing for buyers, instead of buyers competing for listings.”

Many high-tech industries such as ServiceNow, Facebook and Google, with offices located in densely populated urban areas, have moved away from in-person collaboration and are now mandating telecommuting as their new method of operation through at least August of 2021, if not longer. With the newfound ability to work from home, many Americans are placing a greater priority on their home life. This means living in cities like San Francisco and Manhattan are no longer conducive to the
lifestyle they wish to live.

For many, the dream of living close to the majestic Rocky Mountains and all of the recreational opportunities afforded to residents of our hometown is now a very real possibility as transplants from other parts of the nation look to relocate to Colorado. The housing market in Denver has long been considered a seller’s market and the push to move into the area has only accelerated over the past nine months.

The drive to relocate to the Denver area and more specifically to the downtown region, can be easily explained by the growth and expansion of our economy, the vast opportunities for recreation and what still is considered by many to be reasonable housing prices. Single family homes have been selling at record pricing, but more surprisingly, the demand for condos and other multi-family units has remained strong throughout the second and third quarters of 2020.

According to the Denver Metro Association of Realtors, sales of multi-family homes have continued to outpace years past. Based upon September housing statistics, the available inventory of condos and townhomes in Denver have dropped a significant 22.6 percent year over year while the average sales price has increased by 7.7 percent to $458,469. Today, there are 775 condominium units listed as active on the market with an average listing price of $557,000, as the number of luxury units available has increased over the past quarter. Sellers are receiving approximately 99 percent of their asking price, with very few sales concessions necessary to entice purchasers to make an offer.

Many would-be homeowners also desire the “perks” that come along with purchasing a condo in the downtown area. Many condominiums feature a vast array of amenities including concierge services, fitness centers, pools, business centers and community rooftop patios. Developers over the past few years have gotten creative and now include features such as community gardening areas or a place to take your pup for an off-leash romp as added incentives to purchase a unit in their project. The lock and leave lifestyle with little to no maintenance concerns is also a driving force behind the steady increase in sales. Not to mention the convenience of walkability to many parks and walking trails that wind their way through Denver’s downtown area.

Denver area Realtor Joyce Sedam, HomeSmart, stated, “In more normal times, my buyers loved buying and living in the Denver area. The parks, local boutique coffee shops, shopping, events, pubs, ball games, theatre, the arts, are so convenient and provide a very social environment. Developers created very welcoming high-rise communities that would almost be considered all-inclusive.” Realtor Amra Besirevic said, “The convenience of being close to entertainment and restaurants is the reason her current buyers are looking at downtown Denver, not to mention the ability to choose from a number of newly built units.”

The good news for Denver area home sellers is that lead economists forecast that the housing market in Denver in 2021 and beyond will remain strong. With so many amenities offered to the prospective homebuyer and an end to the pandemic in sight, downtown Denver is poised to continue its hot-streak of sales and bolster the return of the entertainment and restaurant districts that the area is so well known for.