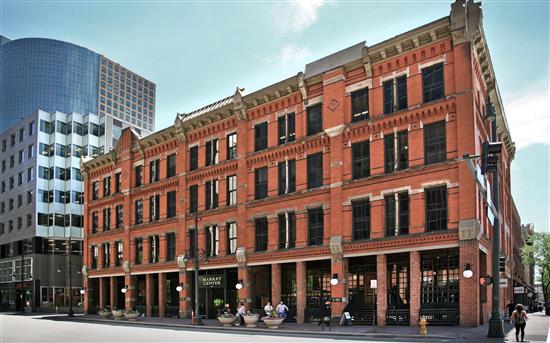 DENVER– Office Evolution, the nation’s leading franchisor offering co-working space, conference rooms, private office space, phone answering and business address solutions, has been recognized as one of the fastest growing private companies in the U.S., as ranked by the Inc. 5000 list for 2017. A three-year sales growth rate of 75 percent ranks the company at #353 in business products and services category and #61 in the Denver market

The 2017 Inc. 5000 list is the latest recognition earned by Office Evolution for its rapid growth and substantial value proposition. Earlier this year, Office Evolution was ranked #4 on the 2017 Entrepreneur Magazine Top New Franchise and Business Opportunity list and #106 on their coveted Franchise 500 list. Four years ago, Office Evolution operated seven company owned business centers in the greater Denver area. As of today, there are over 120 centers either open or under development — a testament to the company’s ability to distinguish itself from the co-working competition such as Regus and WeWork.

“This recognition comes at a time of tremendous revenue growth and geographic expansion,” said Mark Hemmeter, founder and CEO of Office Evolution. “We are honored to be included in
the Inc. 5000 list. Our success this past year is directly attributed to a consistent focus on our strong corporate culture and vigilance in offering our clients a superior member experience. Moreover, entrepreneurs looking at franchise opportunities are overwhelmingly validating the attractiveness of our business model, as evidenced by the number of franchise licenses we’ve granted this past year.”

“The Inc. 5000 is the most persuasive evidence I know that the American Dream is still alive,” says Inc. President and Editor-In- Chief Eric Schurenberg. “The founders and CEOs of the Inc.
5000 tell us they think determination, risk taking, and vision were the keys to their success, and I believe them.” 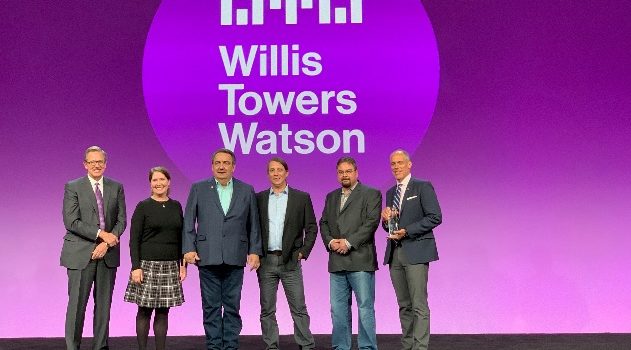