YOU ARE HERE:Home » Office » Denver on Facebook Shortlist for New Hubs
Office 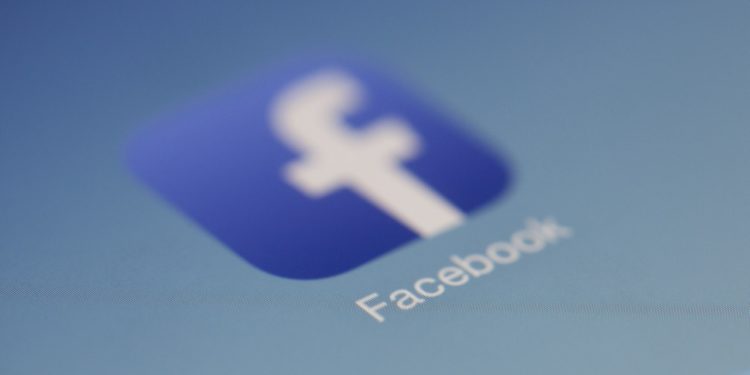 Last week, Facebook CEO Mark Zuckerberg publicly streamed a company townhall, in which he laid out some of the strategies the company will be employing going forward, in an effort to continue growth while also adapting to a more remote work force.

While existing offices will gradually reopen to welcome back a fraction of the company’s 45,000+ employees, Facebook will move to remote hiring in order to stay on track with the company’s previously laid plans for growth. The first phase will expand the recruitment process to a larger radius around cities in which the company has an established presence — this would open hiring to potential candidates living in farther suburban, as well as rural areas.

The second phase of remote hiring will tap into new locations altogether and pave the way to opening new Facebook hubs. Denver, along with Atlanta and Dallas, has been selected for this purpose. While it is not yet clear when Facebook will begin hiring in Denver, commercial real estate site CommercialCafé has highlighted some key aspects that already make the Mile High city a great candidate for such recruiting.

Based on research conducted by the CommercialCafé team, Denver ranks as the most desirable U.S. metro for millennials, a population bracket which makes up more than 30 percent of local residents. The study, published earlier this year, found that Denver ranks first for overall labor pool higher educational attainment, with 40 percent of the local workforce holding a bachelor’s degree.

The city also stands out in terms of tech-specific talent pool — Census data showed that almost 8 percent of locals aged 25 to 39 held at least a bachelor’s degree in science and engineering in 2017, and that the number of jobs in computer, engineering, and science occupations had increased more than 20 percent since 2013.

More highlights and research available in the full article.