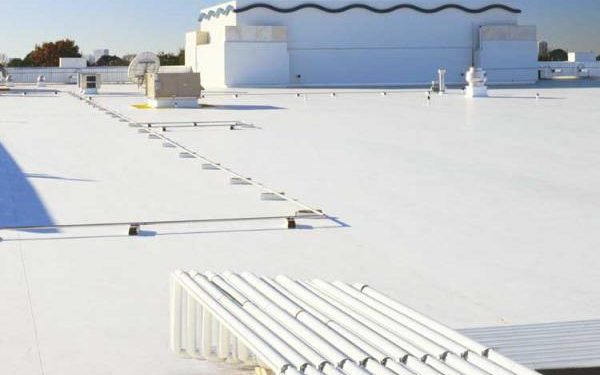 All buildings 25,000 square feet and up must have “cool” roofs (white roofs) under the new proposed ordinance.

Since the the law went into affect, some holes have been discovered in the guidelines. Many of Denver’s roofs are not strong enough to hold a green roof and the costs are prohibitive in many cases, costing as much as 2.5 times as much as a traditional roof, which is why a new ordinance is now being considered.

Based on the Task Force’s consensus recommendations, the new ordinance draft looks at development holistically and recognizes that the best, long-term approach to building a more sustainable Denver is to increase use of solar and other renewable energies, foster the design of far more energy-efficient buildings, increase green space, improve water and storm water management, and embrace national standards of green building, like LEED and Enterprise Green Communities Certification.

Compared to the original ordinance, the new Green Buildings Ordinance may create up to 3.5 million more square feet of green space by 2050 while allowing for far greater flexibility in building design, ultimately lowering the overall cost of meeting these requirements by about 20 percent.

Alternative options include various combinations of ground-floor green space, producing or buying up solar power, certifications by the U.S. Green Building Council, or the option to pay a fee.

Included in the new ordinance guideline, all buildings impacted by the original ordinance must incorporate at least a cool roof. According to a Denver Dept. of Public Health and Environment fact sheet, cool roofs, also known as reflective roofs, are comprised of materials with a higher solar reflectance than conventional, dark roofing materials. Due to their reflectivity, cool roofs absorb less solar radiation, remain cooler during daytime, and therefore transfer less heat to the building structure below and the ambient air surrounding the roof. Studies show that cool roofs stay up to 50–60°F (28–33°C) cooler than conventional (dark) roofs during peak summer conditions. When compared to conventional dark roofing materials, cool roofs mitigate urban heat island’s by reducing the ambient air temperature in the vicinity of the roof surface.

On October 11, 2018 the proposal was approved 7-0.  A public hearing and a vote will take place later this year. 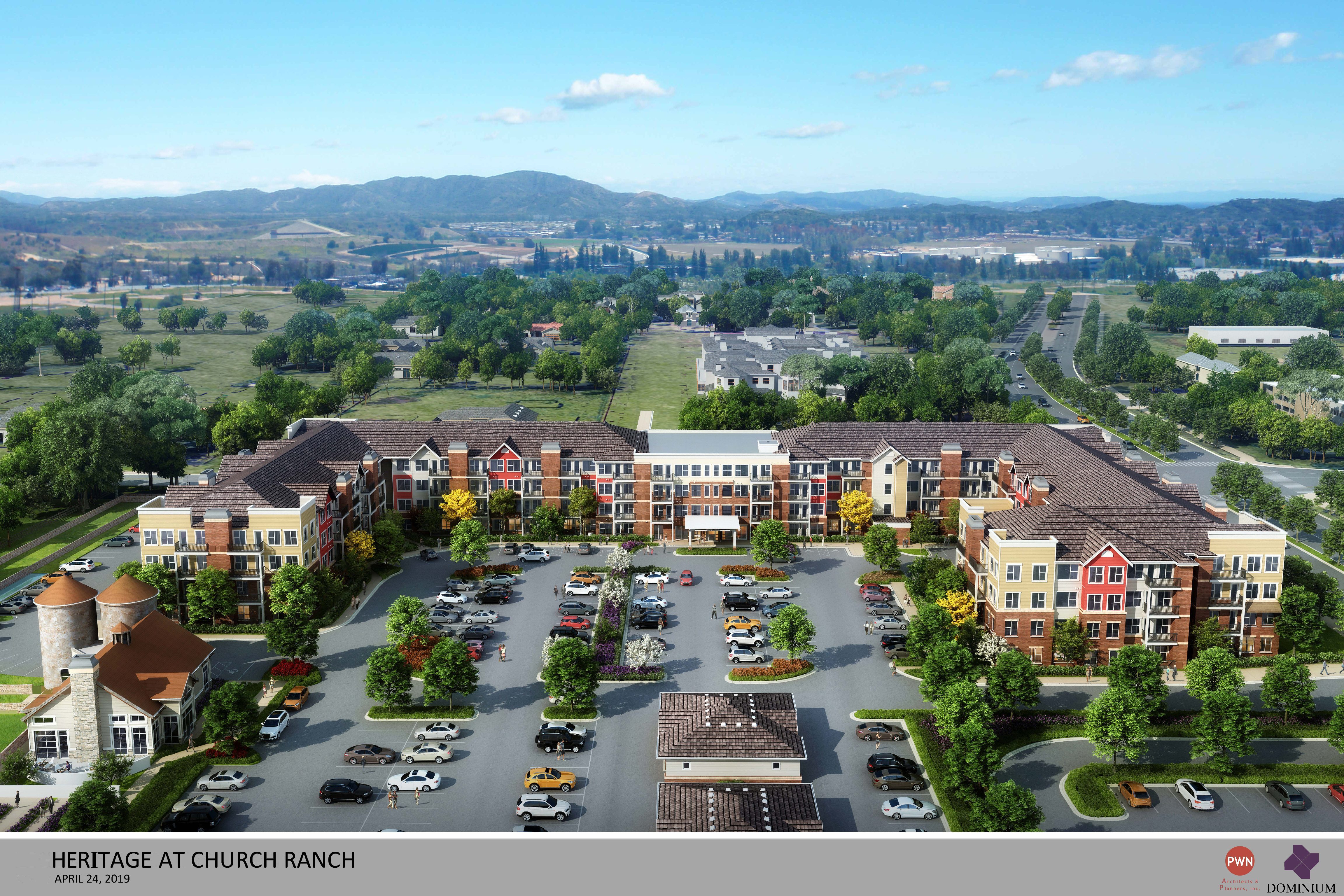 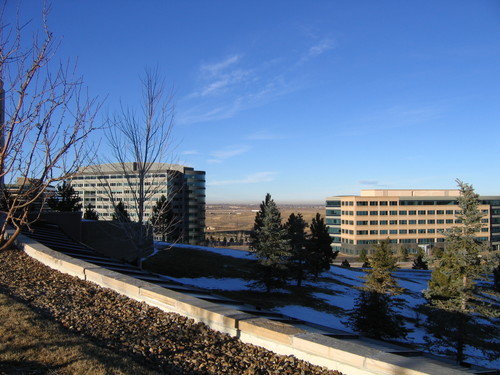