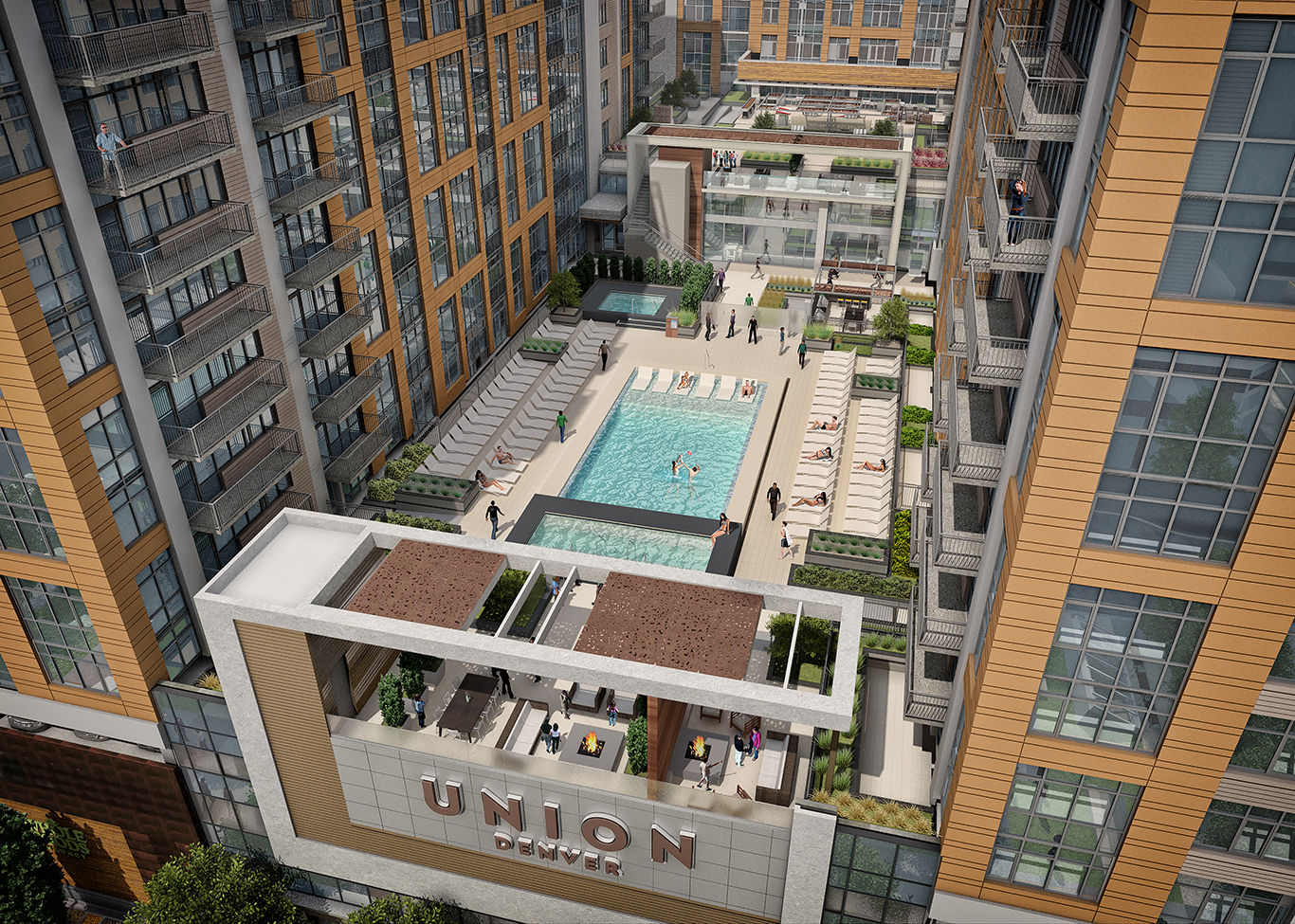 There is certainly no shortage of multifamily development in Denver. In fact, the Mile High City is leading the nation in terms of new construction with 22,000 units under construction, representing a 10 percent expansion of the current inventory — that’s more than twice the national average, according to a $1 billion research company.

CoStar Group — the data/analytics leader of the $17 trillion commercial real estate industry — recently utilized its research operations to develop an in-depth analysis on the state of the Denver market.

According to CoStar’s Multifamily Report, Denver has become a premier destination for educated millennials, and its net migration and total employment growth remain well above the national average. Denver is routinely considered one of the best cities in the nation on a range of life metrics: It ranked first in the U.S. News & World Report’s 2016 list of Best Places to Live, which is based on quality of life, the job market, and people’s desire to live there. This has led to a high-value proposition for companies considering relocating, expanding, or starting a business in Denver.

In addition, Denver’s sky-high single-family house prices and shortage of for-sale housing, has the rental housing market poised for continued growth. According to the latest research from RENTcafe, almost a quarter of the 100 largest cities in the United States now have more renters than homeowners and it won’t be long before Denver is added to the list.

Half of all new multifamily development is concentrated downtown, but developers are now expanding outward to neighborhoods that have yet to see much development. According to local Market Analyst David Pierce at CoStar Group, the huge amount of supply within a mile radius of Union Station has many developers hesitant to build in such a saturated environment and are instead favoring other areas of greater downtown. For example, the uptown area didn’t see much construction in the early part of the cycle, with most of the development concentrated in the LoDo, LoHi, RiNo area, but uptown is now experiencing an uptick in development. Other areas include the West Highlands area and the West Colfax corridor. “They are essentially building in areas that haven’t seen new market rate apartment development and so they don’t have as many competitors,” says Pierce.

In addition to expansion in the greater downtown area, more multifamily development is reaching the broader Denver metro, most of which is being driven by the opening of the A Line in 2016, and the R Line in 2017, as well as the soon to open G Line. “Outside of downtown Denver there’s approximately 11,000 units under construction and more than 6000 of those are within a mile of a light rail station — more than 3000 of those are within a mile or a mile and a half of a station along one of the recently opened light rail lines,” says Pierce.

Aurora saw almost no new development through the end of 2017 but now there are more than 1500 units underway, which is more than what the city delivered combined between 2010 to 2017. “You can really see a shift as far as developers being spurred by these new light rail stations. You nearly always see greater economic development within the vicinity of light rail stations, which is a major incentive for a developer to build there.”

According to the CoStar report, soaring development in North Jefferson County is particularly notable: Prior to the final quarter of 2016, fewer than 400 units were under construction at any given time this cycle. Today, there are over 1,500. Here, developers are targeting two areas, the up-and-coming Olde Town Arvada neighborhood, and secondarily, the northeast part of the submarket, near the Shops at Walnut Creek and Westminster City Park. The highest rate of more generous rent concessions can be found in the downtown area. According to CoStar nearly 20 percent of all downtown apartments in 2017 were offering a discount of one months free rent or more, that’s more than double the rest of the metro, where 7 or 8 percent of all available apartments offered a concession. “Property managers are feeling compelled to offer larger discounts to prospective renters, which makes sense because there are 10 plus properties within a mile or so of Union Station,” says Pierce.

With all the new supply, rents have flat-lined downtown. At high-end properties, effective rents are essentially unchanged in downtown Denver, as concessions have trended upwards — a reflection of all the new apartments coming online and that renters have many more options than they did a few years ago.

An analysis of tens of thousands of effective rent observations in Denver showed that more than 20 percent of availabilities at high end properties were tied to rent concessions in 2017, up from just 10 percent in 2015.

Rent growth for high-end properties has increased by about 2 percent per year and the low to mid-tier properties have had a 3 to 4 percent rent growth per year. For 2018, Pierce predicts similar rent growth figures. “If we look at the downtown area specifically, given the amount of development that is expected to hit that area over the next year or two, it’s not out of the question that we see a continued rise in concessions and see affective rents continue to flat line, or possibly even slightly decrease over the next year or two.” According to Pierce, there is now a trend for developers of market rate apartments to build in ways that ultimately create more affordable units. The Wellington Apartments in the Lincoln Park neighborhood — one example of an area that until now had not seen any apartment construction — are based on a co-housing concept. “Most of the units in that building have their own bathroom and shower but share a common living space.” Rents for those units are expected to be much cheaper than those you would find in LoDo.

Developers are also incorporating smaller floor plans and a higher percentage of studio apartments, to potentially draw in renters that might be persuaded by the other high rents in Denver.

Incentives to build affordable housing, especially in the RiNo neighborhood, are also likely to increase. “An 8-story building may now be built to 12-stories if you incorporate a certain percentage of affordable units,” says Pierce.

“In general, we are starting to see market forces constrain rent growth, even though Denver has become more expensive over the last five years.”

If however, Denver was to land the Amazon HQ2, Pierce believes there would be a major demand boost and increase in rents. “Arguable we have seen rents start to slow down at the highest end of the market – it would provide a major boost to developers building really high end luxury apartments.” 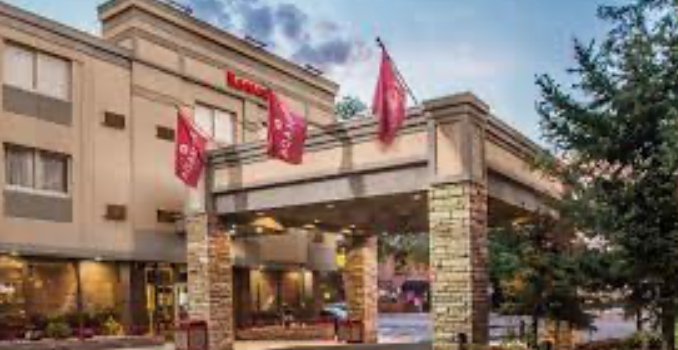