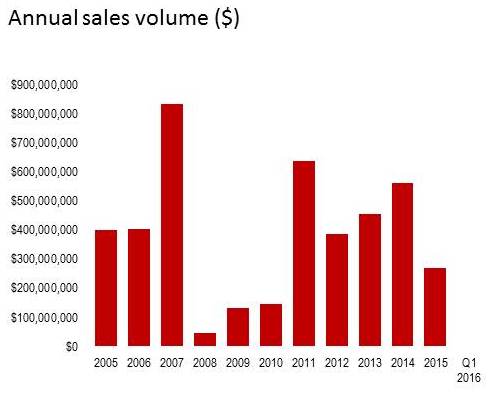 Denver, CO – Rents for the office buildings that make up the Denver’s skyline have jumped into record territory in 2016 — an average of $40.06 per square foot, 9.7 percent higher than the first quarter of 2015. Rents for trophies (those ultra-premium office towers within the Skyline) are even pricier at $42.83 per square foot. But JLL’s 2016 Skyline report shows that rent growth may be moderating, especially in high-growth markets that have recorded consistent rent appreciation over the last several years. “New construction and sublease space are providing relief for tenants in a once tight market.” said Mandy Seyfried, Senior Research Analyst. “Rents in the Skyline have begun to moderate. We expect annualized Skyline rent growth this year to remain flat.”

Owners, especially those with Skyline properties currently under construction, still have the upper hand for now. Rents for those rising towers are hitting $45.90 per square foot, more than a 14 percent premium over average Skyline asking rents due to greater efficiencies inherent in such factors as layouts and operating costs. In certain properties, like 1144 Fifteenth (West CBD), landlords are asking up to $50.00 per square foot.

Overall investment volumes into the Skyline fell slightly in 2015, due to strong demand and liquidity for Skyline assets earlier in the economic cycle as well as the generational nature of many acquisitions since the Global Financial Crisis. The scarcity of opportunities meant only 9.5 percent of the Skyline across North America traded in 2015, down from 10.7 percent in 2014. However, the drop in investment volumes in the first quarter of 2016 was even more precipitous—down more than 72 percent in primary markets and nearly 47 percent in secondary markets. This has caused a change in investment strategies across North America. Challenged by peak pricing and scarce investment opportunities, both foreign and domestic buyers will continue to be drawn to hot secondary markets where rent growth is still achievable and tenant demand will persist in the months to come. Atlanta, Portland, Miami and even Cincinnati, Phoenix and Pittsburgh have all benefited from that interest.

What have you done for me lately?

Despite the rise in popularity of older creative buildings and fringe markets, assets within the Skyline are still the gold standard, but owners need to stay mindful they don’t tarnish with complacency. For example, in sunny downtown Denver, that means landlords have had to make significant lobby and plaza upgrades.

“A growing number of tenants are no longer willing to focus only on traditional office space in well-located trophy assets—they want their space and their building to reflect the image of their company,” said Michael Crane, Senior Vice President with JLL’s Agency Leasing in Denver. “Rooftop decks, plenty of open space and wellness are huge factors that will increase an asset’s leasing velocity and owners need to be willing to make this investment in these common areas.” 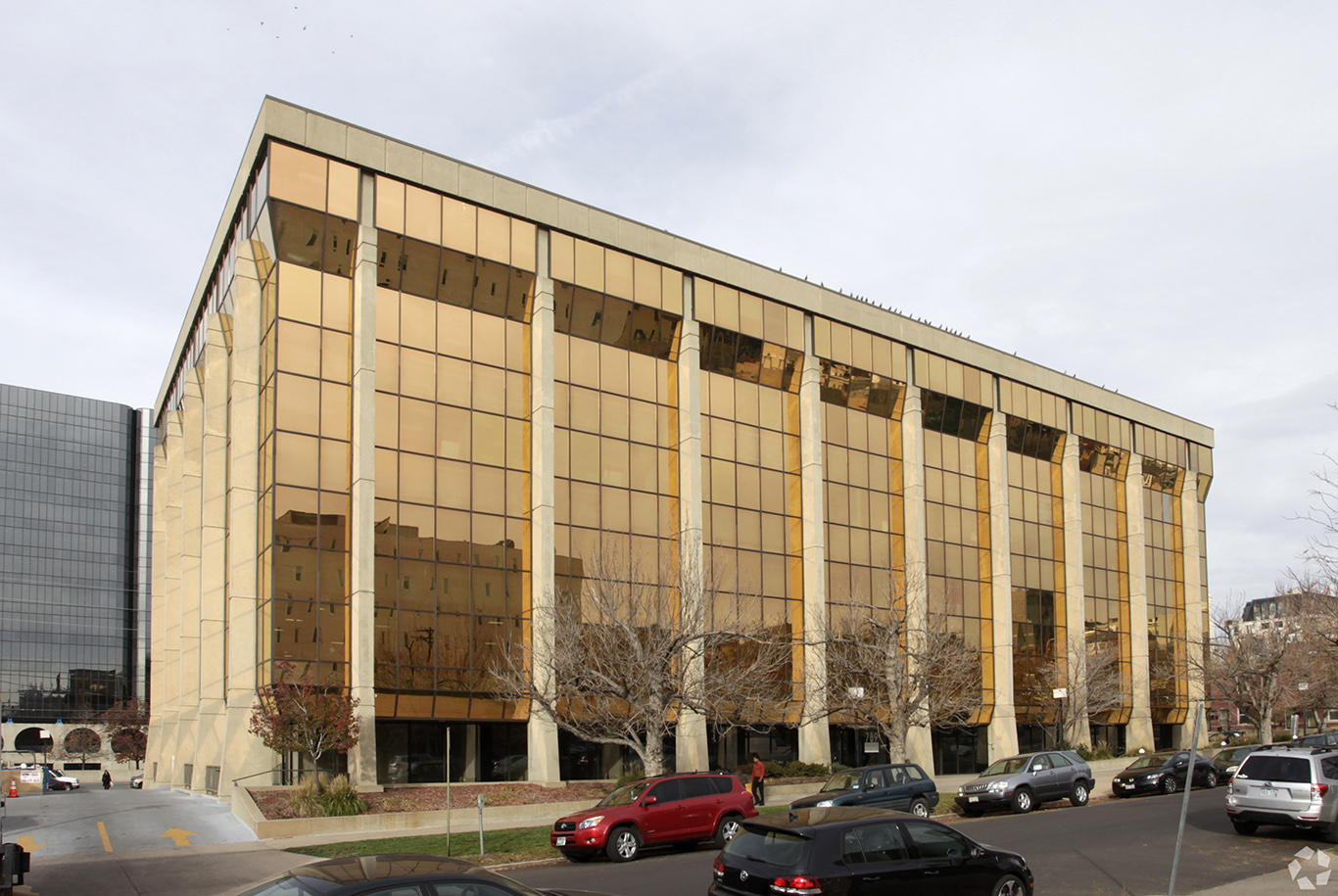 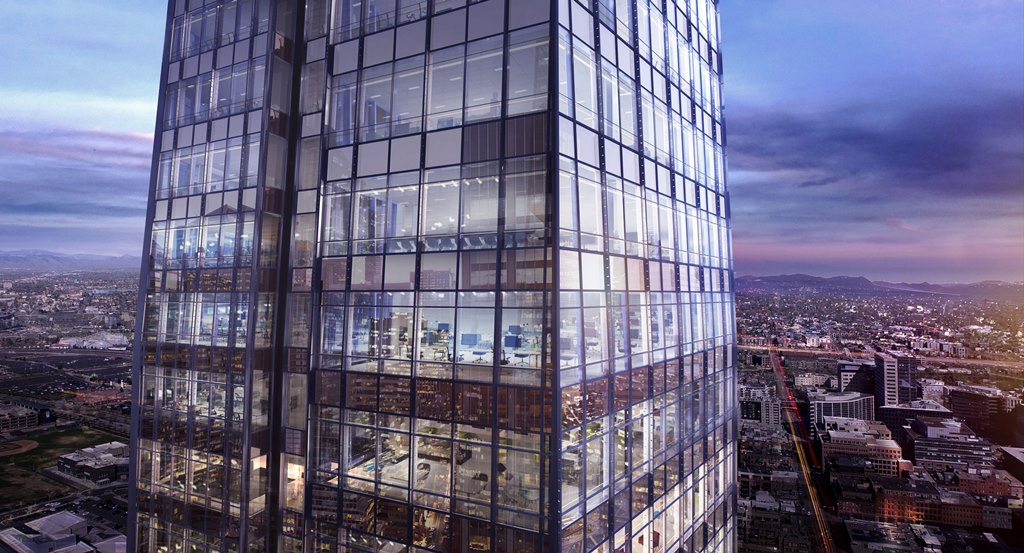 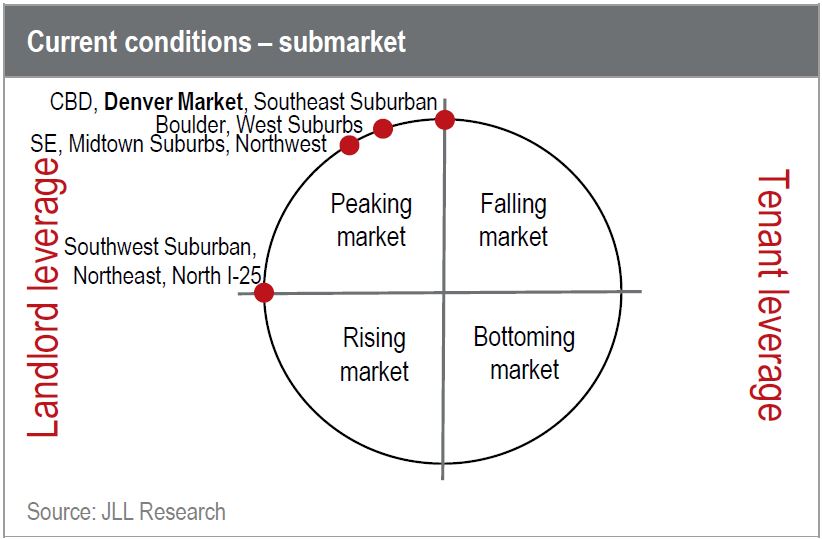