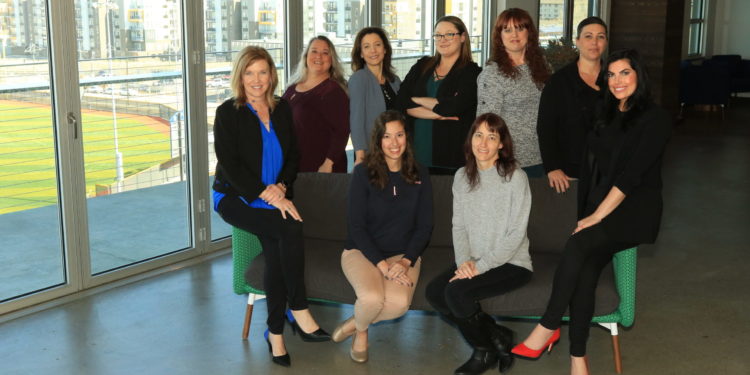 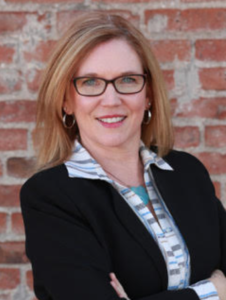 A company’s culture must be clear and deliberate, with one of the most important factors being its diversity culture. Like it or not, everyone has some level of unconscious bias around hiring and promoting staff. It is critical for a company to not make decisions in favor of a group or type of person because doing so can easily become detrimental to the team and the company.

As a female hiring manager that works in a mostly male-centric industry, putting systems into place to decrease bias from the interviewing process helps create true diversity. A good place to start is to look at how job listings and job descriptions are worded and whether language is used that may elicit a response from particular groups of candidates. Focus on candidate skills during the hiring process, not elements such as age or gender. It is easy to lean towards adding people to the team that are most like us, but a company’s work force will quickly begin to lack diversity if everyone added to the team is the same. When all members of a team view work or project challenges in the same way, less solutions are available.

Increasing the amount of thought put into a company’s recruiting strategy helps provide diversity. Don’t rely on the same job boards; instead reach out to staff and encourage employee referrals. Using a method of recruiting that engages more than a hiring manager helps to ensure a diverse pool of candidates.

R&R encourages diversity throughout the company, from the beginning stages of hiring to the development of leaders. Diversity is a good business practice, as it encourages staff to embrace diversity of thought that leaves no one out, while simultaneously highlighting teamwork.

The trick to encouraging diversity in an industry that requires a specialized skill set, is to look for opportunities that not only bring in candidates that have the necessary background for the position, but ones who also bring a different way of thinking to the team. In an industry dominated by men, companies do well that look for ways to engage women. Programs that help introduce younger women to an industry that they might not necessarily think of are important in creating a vibrant workforce that empowers them to do more, instead of limiting options to do less. We look for ways to encourage women to look at roles that are typically held by men, seeking out a variety of viable candidates at local career fairs.

“You know you are smart enough, able enough, passionate enough. When others see these traits in you, they gravitate towards you and they start to believe in you as well,” says Stacy Lynn Jacobs, PLS, who has been working in the survey industry for nearly 30 years. Stacy highlights that the surveying profession is “perfect for someone that loves history, research, and puzzles.” She calls the surveying industry “quite fascinating.”

Working in a mostly male environment can be daunting to some women. With proper leadership, an environment can exist where women can thrive. My journey is a perfect example. I began in a general role, but over the years I have been supported by leaders that have encouraged both my personal and professional development. Acknowledging my full potential in a leadership role has helped add a women’s voice to a room traditionally full of men.

However, it’s not all up to the men. In fact, a woman does best who owns her own trajectory. Actively pursue what you want and don’t wait for the invitation. Even though women can have more to navigate and different hurdles than their men counterparts who are pursuing leadership roles, it is possible to take a management position and help change the definition of “leadership.”
Getting the diversity mix right is often an ebb-and-flow process as staff changes over time. Diversity of thought can be described as the ability to merge different generations, backgrounds, genders, experiences, races and education into any conversation. These abilities are just as important as demographics, and as members are added to the team, hitting the “right” ratios and get the numbers “right” is not always the end game. These combinations ultimately expose the entire team to different ideas, approaches to problem solving, opinions and viewpoints.

When women are added to the team and are given the tools to succeed, companies have the potential to create a team that outperforms an all-male work environment. Adding women’s voices and ideas unlocks a whole new dynamic that contributes to the team acknowledging that women make up more than half of our population. Diversity must remain a top priority for any
size company at any stage of growth.

Empowering women in the workplace to explore educational and designation opportunities helps them to flourish. Over the years R&R has employed women in both the surveying and engineering departments. Doing so has brought a level of diversity to the team that encourages everyone to be dynamic and inclusive.

A diverse team framework that provides formal and informal professional development tools helps develop a leadership pipeline that is inclusive of everyone. When employees succeed, the company succeeds.

1.65-Acres Adjacent to Broncos Stadium to be Redeveloped

Rethinking Community Service in a Pandemic