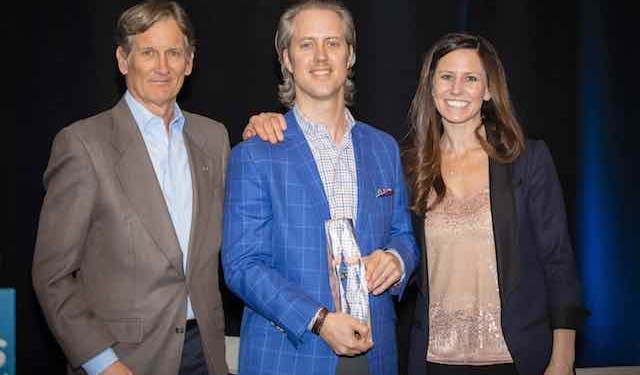 In addition, DMCAR recognized its Young Broker of Denver, Top Landlord companies in the office, retail and industrial categories and paid tribute to Chris Cowan of ARA, A Newmark Company, as its Broker of the Year. Fresh out of college in 2003, Chris Cowan began his commercial real estate career as a research analyst for what was then called Apartment Realty Advisors. Working for less than many of his fellow University of Denver CRE graduates at the time, Cowan knew what he wanted and saw only opportunity, according to those who had hired him and remain his colleagues today. His long-term vision and insatiable appetite to learn were immediately in play.

Fifteen years later, being honored as the DMCAR Broker of the Year, Cowan is one of the highest producing, most well-respected commercial real estate experts in the state of Colorado. Charismatic and highly intelligent with a vast understanding of economic development and commercial real estate trends, coworkers and clients rave about his approach to everything he does.

“Chris bolted out of the gate from day one,” said Steve ODell, executive managing director at ARA Newmark and Cowan’s business partner for 14 years. “He is hard-working, energetic and intelligent, which is a recipe for success in any field, and Chris has taken brokerage to a new level. He has taken the reigns of our land team and continues to approach each new situation in an innovative and creative way. He deserves every bit of what he has accomplished.”

As a member of DMCAR, Cowan is highly involved in shaping the direction of the organization, as well as driving success of both its charitable and political involvement. He served as the association’s President from 2015-2016 and has developed the ongoing community Gives Day for the commercial real estate community through DMCAR, pushing financial contributions and volunteer time from members of the commercial industry into neighborhoods with underserved children.

“Chris is truly one of those very rare leaders that any organization or business would love to have on their side,” said DMCAR CEO Katie Kruger. “Incredibly smart, he knows the people and policies that impact our industry and has the expertise, personality and instincts to get the deals done and meet everyone’s objectives.”

Top Land Brokers – Mike Kboudi, Cushman & Wakefield – his $43.6 million in 2017 production was highlighted by his representation of Starwood Land on the 1200-acre,mixed use High Point subdivision near DIA.

Top Office Brokers – Jamie Roupp, JLL – highlighted by deals that included CDOT’s build-to-suit headquarters and the pre-lease and capitalization of The HUB development, Roupp
finished the year with $120.6 million in personal production.

Young Broker of Denver: DMCAR’s 2017 Young Broker of Denver is Brian Bailey of Marcus & Millichap. Selected from a group of young professionals with less than three years of experience, Bailey, working with his business partner Drew Isaac, completed several memorable deals in 2017 that helped him earn personal production of $10.5 million.

Top Landlord Honorees: DMCAR recognized the 2017 Top Landlords in the Office, Retail and Industrial categories. Association members were asked to submit nominations for their top choices in the submarket that the individual broker practices.

Office Category: 1st was Hines, 2nd was LBA Realty, and 3rd was Unico. 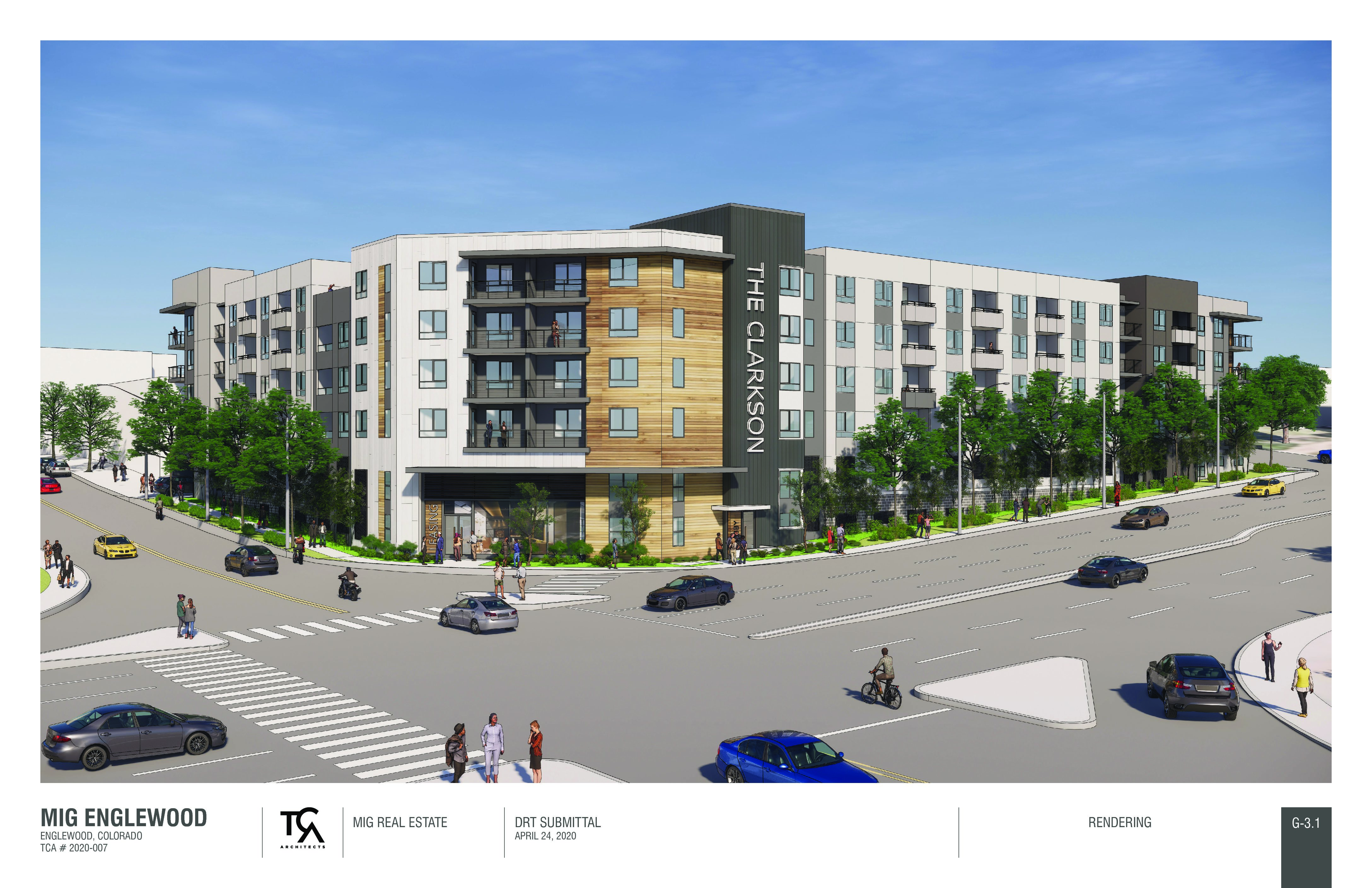