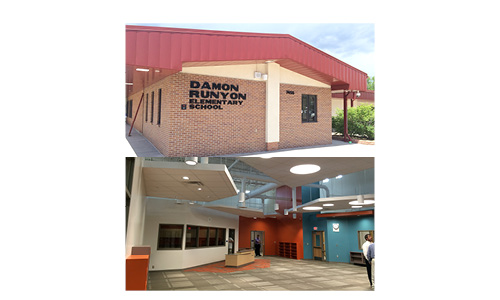 Greenwood Village, CO — The Littleton Public Schools board, teachers, parents, children and neighbors marked the remaking of Runyon Elementary School on May 23, 2016 with a ribbon-cutting and tours of the “new” building.

The well-loved 1969 building nestled into an established Littleton neighborhood had a wood-framed structure, which began showing signs of age as the roof started sagging during snow-loading events. The school quickly installed post shores throughout the school as a short-term fix while a long-term solution was discussed.

Listening to the community, the school district devised a plan that would keep as much of the existing building as possible while addressing a growing list of deficiencies. Work included essentially removing the roof, raising the ceiling heights in several areas, replacing the HVAC system, abating asbestos, and correcting many structural issues so the “existing” building would look like new when finished. The project proved to be an $11.2 million test of skills for everyone involved in the intensive renovation.

The design, by Yon Tanner Architecture, basically popped the tops over the gym/cafeteria area and over the library area, allowing more daylight into the school. Classrooms are now organized into seven pods, with each pod holding three classrooms and restrooms. The owner’s representative was Jacobs.

During a brief ceremony before the ribbon-cutting, Littleton Public Schools Superintendent Brian Ewert began by thanking the community for saying “yes” to the $80 million bond issue. “We spent half of what it would cost to scrape an existing school and replace it,” he said. “It’s a model for the future.” He also thanked the architects, the GH Phipps team, the school’s staff, and neighbors who lived near the school. 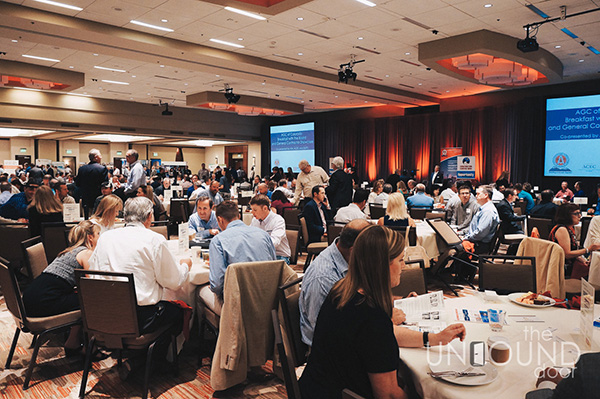 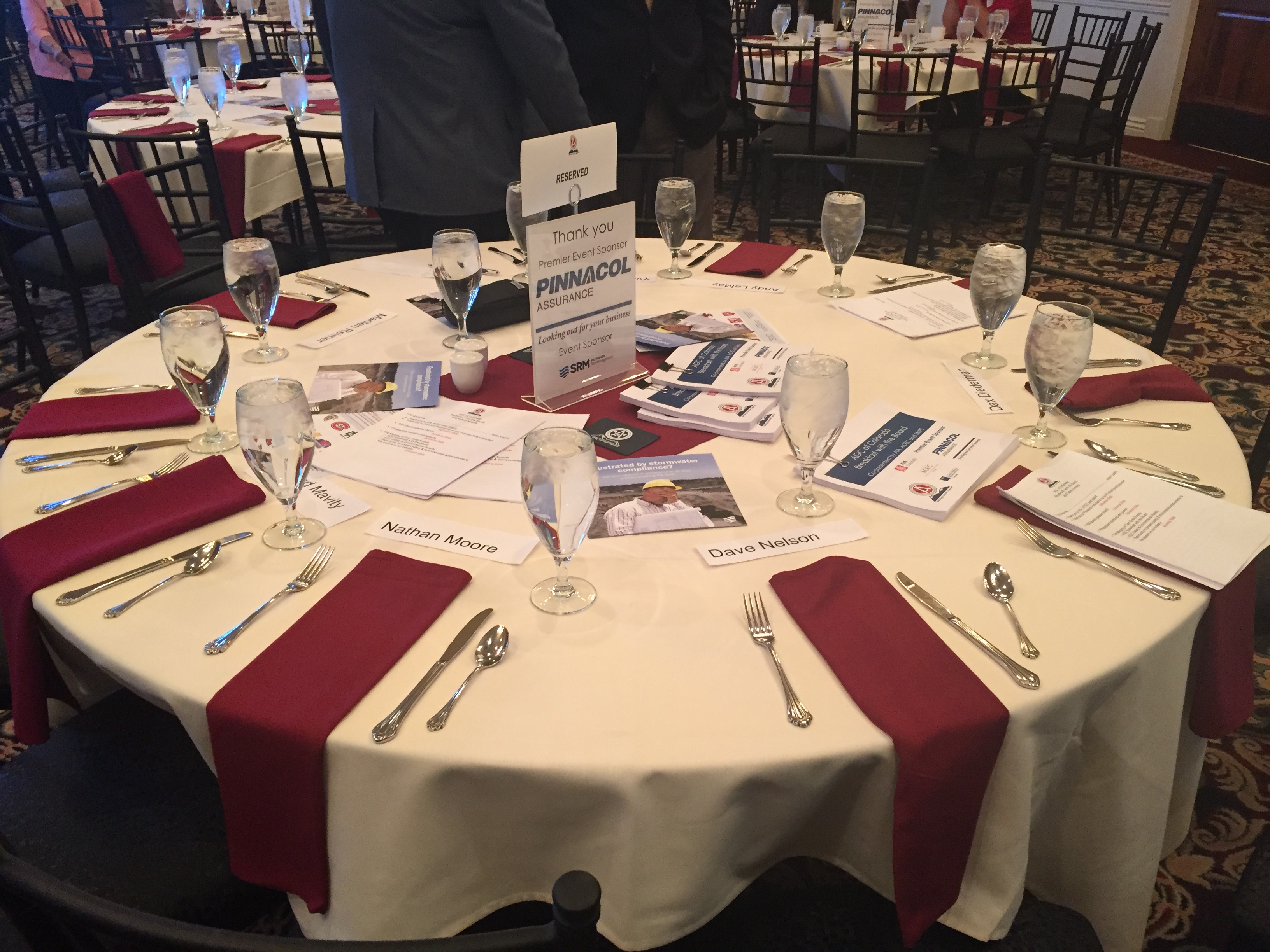