YOU ARE HERE:Home » Awards » GTC Announces 2020 Subcontractors of the Year
AwardsConstruction 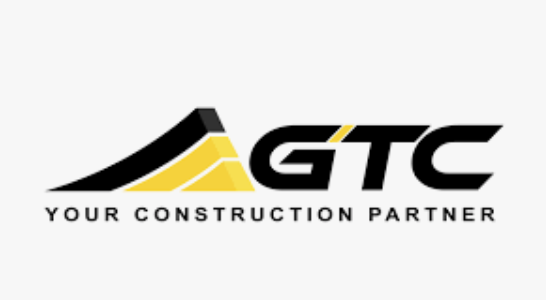 Colorado-based Golden Triangle Construction (GTC) has announced the winners of its eighth annual SOTY (Subcontractor of the Year) Awards. Montgomery Electric, from Dacono; All Phase Concrete, from Englewood; Mile High Concrete from Denver, and Denver-based Delta Dry Wall, all came out on top in a close race.

From Nov 2019 through Oct 2020 GTC issued 877 subcontracts, which utilized the services of 442 subcontractors. GTC employees named 51 of those companies as having delivered outstanding performance. All 51 companies will receive a letter of recognition from GTC. The top four firms will also receive a special plaque signed by GTC’s CEO, Jeff Nading, and President, Todd Schroeder.

GTC is one of the top twenty general contractors in the State of Colorado, by annual volume. Each year the company requests submissions from its principals, estimators, project managers, and superintendents for its top subcontractor picks. The SOTY Award is determined by a count of the most-named companies. GTC has been sending letters of recognition to outstanding subcontractor firms since 2012; its official Subcontractor of the Year Award began in 2013.