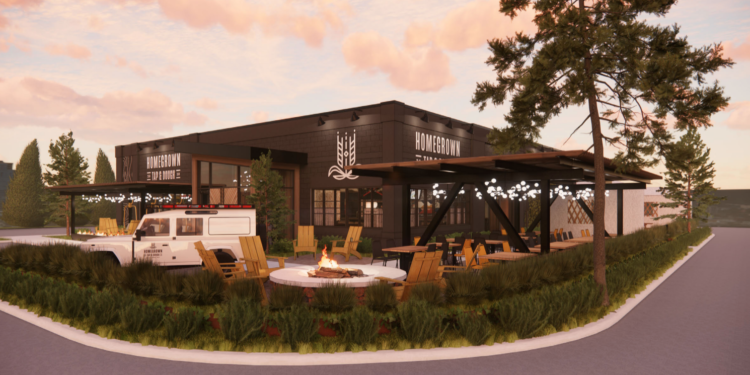 Homegrown Tap & Dough will be opening a third location, this time in the Ken Caryl neighborhood, located at 12622 W Ken Caryl Ave, mid-February, marking another strategic expansion for Denver’s Gastamo Group. The new location has the same classic Italian menu and quintessentially Colorado vibe with gondolas for dining as the first two locations, but this one is larger with large cozy canvas yurts reminiscent of backcountry adventures and multiple fireplaces.

“We opened our first Homegrown location in Washington Park after seeing that the neighborhood didn’t have high-quality, yet approachable, dining concepts – and we did the same thing with our subsequent locations in Arvada and Ken Caryl,” said Peter Newlin, co-founder of Homegrown Tap & Dough and CEO of Gastamo Group. “Littleton is such a vibrant community and it’s really on the rise right now, so we couldn’t be more excited to connect with and serve that community.”