YOU ARE HERE:Home » Anniversaries » Industry Spotlight: Engineering Firm on the Ground Floor of Colorado’s Growth
AnniversariesArchitectureConstructionDesignDevelopmentEngineeringFeatureMultifamilyOfficeRetail 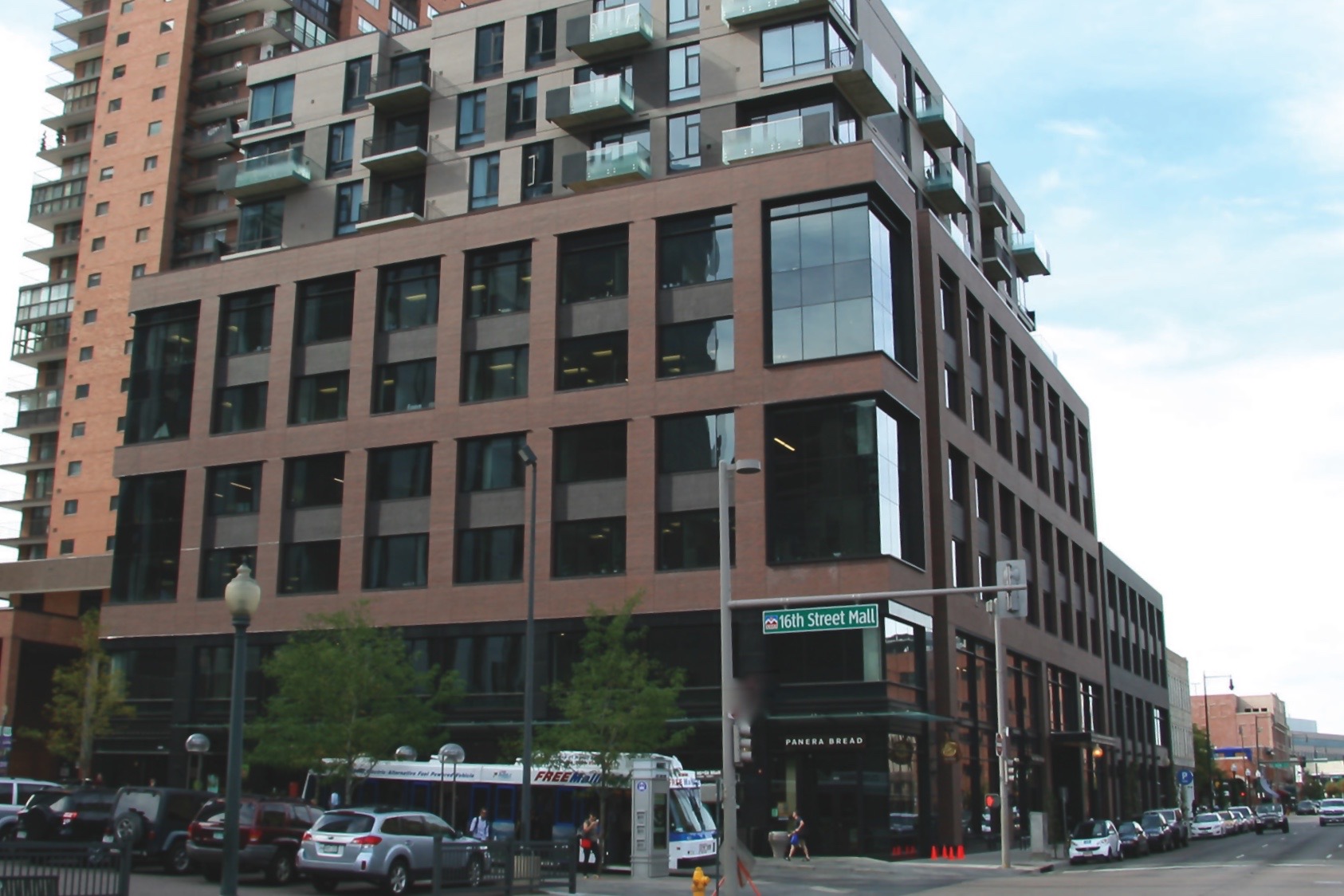 When Bob Thompson founded his own geotechnical engineering firm in 1971, his only employee (and wife) typed up client reports on onion skin with carbon paper, using a manual typewriter. Reporting styles have changed a lot since then, and so have engineering practices, thanks in no small part to Thompson and his team, now celebrating their 45th year in business.

Thompson founded his company on the belief that Denver would experience incredible growth. He knew that builders and developers would need geotechnical engineering solutions that took into consideration Colorado’s unique soils and bedrock, conditions in which Thompson had garnered a high level of expertise, thanks to the teachings of his first boss and mentor, geotechnical engineering pioneer Fu Hua Chen.

Soon, he attracted the attention of the developers and builders of the housing and commercial developments popping up in Denver’s suburbs, providing geotechnical investigations, foundation design, earthwork observation and concrete testing. As land was being developed, Thompson gained a deeper understanding of the area’s geology and soil conditions, and his team became the go-to experts for many of the area’s biggest engineering projects. The company, now called CTL|Thompson, is the largest locally owned geotechnical engineering firm headquartered in Denver, with 230 employees in nine offices across Colorado and Wyoming. CTL engineers have provided expertise for an estimated 100,000 projects, including those that transformed Colorado’s economy and quality of life, such as Denver International Airport; University of Colorado’s Boulder, Denver, Fitzsimons and Colorado Springs campuses; the Lowry and Stapleton redevelopments; and, more recently, the skyline-changing projects 1144 15th Street and Pivot Denver.

“A lot has changed in our city since the 1970s,” said CTL Vice President Marc Cleveland, who joined the team in 1975. “I feel humbled to have been on the ground floor, literally, of some of the state’s most notable projects and most interesting engineering challenges, as well as helping to make hundreds of residential communities safer with respect to geotechnical performance.” Over the last five decades, CTL has expanded its services and expertise as its clients’ needs expanded. When clients needed more extensive concrete and materials testing, Thompson acquired Commercial Testing Labs, Inc. (CTL). It remains one of the only labs in the country with unique fly ash and cement analysis and expertise, most recently noted for its work on the City of Louisville’s Water Treatment Plant and Denver’s 16M building.

When residential developers needed to think about adding roads, CTL added pavement design experts who eventually developed the design criteria used in all municipal planning today. As Denver grew and infill projects became more common, CTL added an environmental services division to assist clients with environmental assessments and remediation capabilities. Their remediation solution for the Regency Athletic Complex at Metropolitan State University of Denver was just recognized as one of the best environmental engineering projects in the country this year.

CTL has expanded geographically, too. When its Denver clients saw opportunity in Colorado Springs, CTL opened an office that has advised on projects at the Air Force Academy, The Broadmoor and its sister properties, Cheyenne Mountain Zoo, and, farther west in Canon City, the SuperMax prison.

A Pueblo office followed, where the team is helping to rebuild the Pueblo Levee. As northern Colorado attracted construction activity, CTL opened a Fort Collins branch, which today hosts the only materials testing laboratory in the world accredited by the International Accreditation Services (IAS) to test helical piers, a deep foundation system for all types of structures. CTL kept moving north and opened a Cheyenne office that serves most of Wyoming. In 2016, the firm expanded into Montana, though not with a permanent office.

Though Bob Thompson is retired now, the company continues to lead in the fields of materials testing, structural, geotechnical and environmental engineering. Half of its leadership team has been with the company more than 20 years, and they continue to advise on notable Mile High projects such as the Gaylord Rockies Resort and Convention Center, Denver’s 1776 Curtis Street residential tower and Louisville’s DeLo development.

“Our team is inspired by the work we’ve done on behalf of our clients,” said Cleveland. “We foresee a bright future as we maintain our commitment to provide clients with highly experienced engineers who can deliver cost-saving and insightful solutions.”