YOU ARE HERE:Home » Construction » Mortenson Announces the Addition of Director of Operations
ConstructionProfiles

Denver, CO – Mortenson announced the addition of Eric Grenz to its Denver office in the role of director of operations. Grenz most recently served in the company’s National Project Group as the project director for the highly successful U.S. Bank Stadium project, the new home for the Minnesota Vikings. A Mortenson team member since 2004, Grenz is known for his operational knowledge, strong relationships with customers and his ability to lead and mentor project teams.

Grenz will partner with Bill Gregor, who also serves in the role of director of operations for the Denver office, to ensure Mortenson’s customers continue to receive a far superior experience as the firm continues its tremendous growth in both building and infrastructure markets.

“Eric is an exceptional leader and he will provide tremendous support for our project teams,” said Maja Rosenquist, senior vice president and general manager of Mortenson’s Denver office. “He is highly-regarded for his commitment to the success of our projects and we are excited to have him join us in Denver,” she added.

New survey for Graebel finds majority of Millennials are willing to relocate for a job, postpone life milestones to live and work in desired destinations 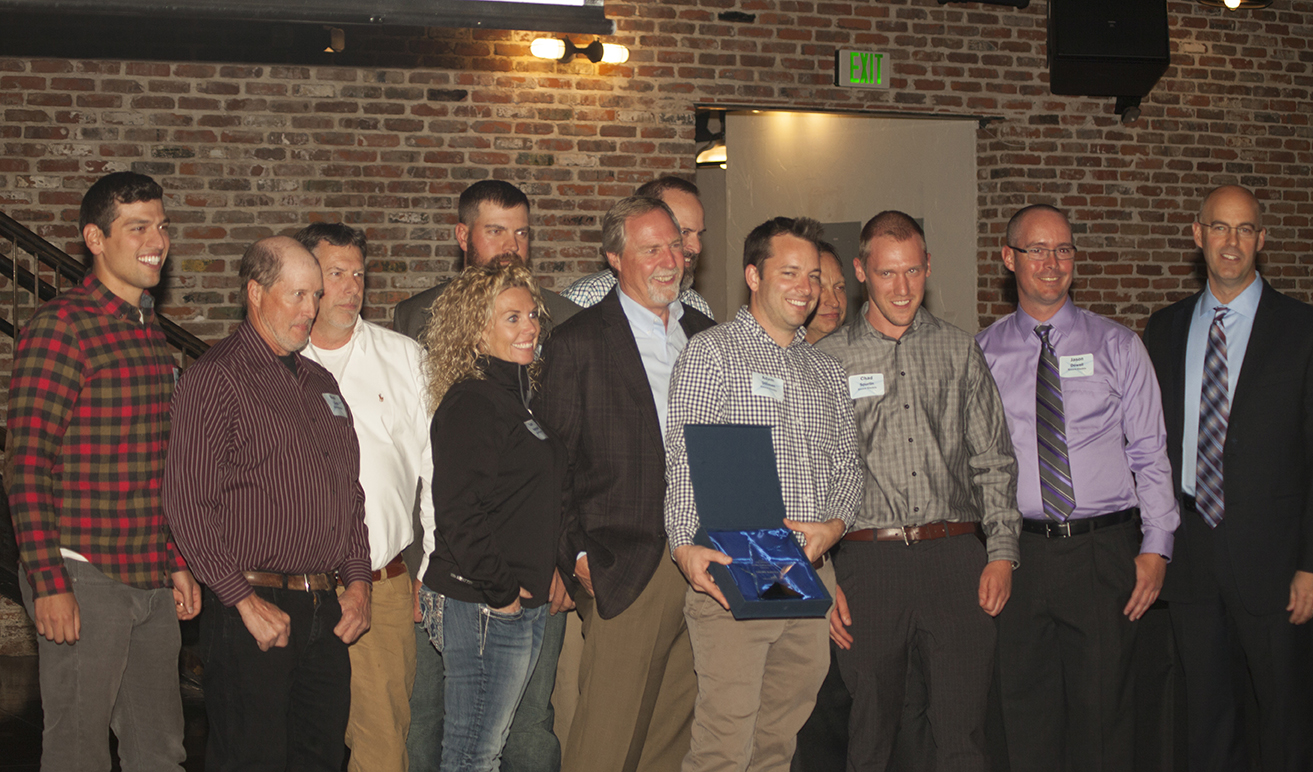