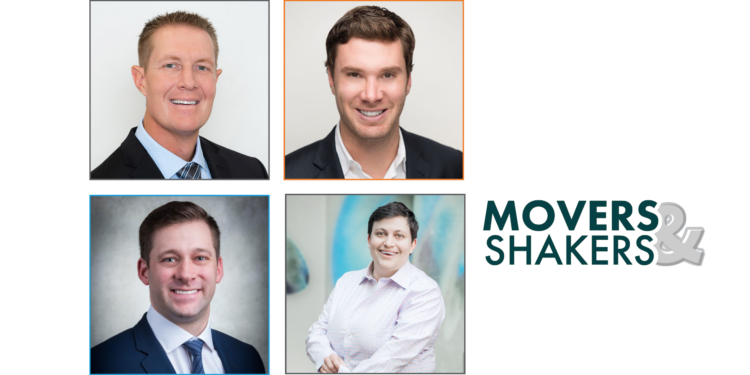 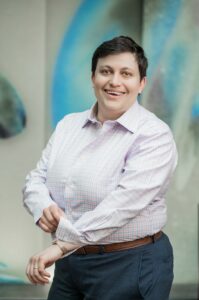 Wilson joined the Sage Independent Collection in July 2021 in the role of hotel general manager for The Hotel Zags Portland. Prior to joining the Sage family, Wilson held multiple positions with Kimpton Hotels & Restaurants, including serving as general manager and assistant general manager for Oregon’s Hotel Vintage Portland. In this role, she won Best Director of 2020 from the Pebblebrook Hotel’s Annual Pebby Awards, raised guest satisfaction scores to reflect the hotel’s exceptional service, and created a workplace culture that allowed its staff to learn and grow. 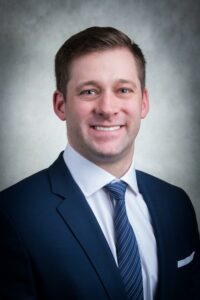 Mike has been in the banking industry for more than seven years, including working as a lender for Alpine Bank. He serves on the Board of Directors for the local nonprofit, WeeCycle. He attended the University of Northern Colorado and has received credit training through Wells Fargo. 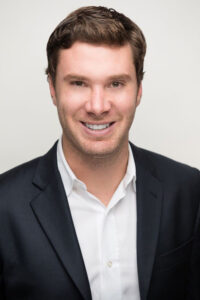 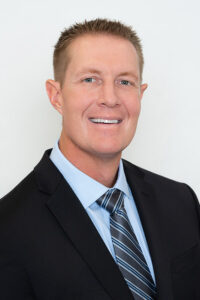 The Board of Directors at Leeds West Groups (LWG), an investment fund that acquires, owns, and manages national automotive repair franchise brands, is excited to announce a leadership transition effective January 1, 2023. Derek Wessels, current COO and president of automotive, will move into the role of CEO. Judd Shader, founder, board member and current CEO will transition to the role of founder and executive chairman while Joshua Weinreich, current chairman of the Board of Directors will become a board member.

In Wessels’ new role as CEO, he will run the day-to-day business and operations of the company. Wessels has worked closely with Shader over the last three years. Wessels brings over 20 years of automotive retail management experience. Prior to joining LWG, Wessels worked with Bridgestone Retail Operations where he held various senior-level management positions with Firestone Complete Auto Care.

“I would like to thank Judd and the board for their confidence in my leadership abilities as I take on the role of the company’s CEO. Together, we’ve worked to build a powerhouse. I’m looking forward to drawing on this talented team assembled to implement our strategic initiatives that will take LWG to its next level of growth,” said Wessels. “I’m fully committed to providing our team with the highest level of support possible.”

In Shader’s new role as founder and executive chairman, he will focus on the growth and expansion of the company from a global perspective across all of its investment platforms. Serving as the company’s CEO since he founded it in 2009, he has grown LWG to 1000+ team members with 123 automotive retail locations, operating in 18 states across the nation and a top 15 aftermarket automotive repair company.

“I’m looking forward to focusing my time and energy on guiding the strategic direction of LWG to ensure it remains the vibrant, successful company it is today on a strong growth trajectory across all of our platforms,” added Shader. “I am confident in Derek’s leadership as CEO in running the day-to-day operations of the company. I know he will give world-class support to the team to succeed at the highest level while fostering and building on the culture we have relentlessly put in place since his arrival to the platform.”

Weinreich has served as the chairman of the board since LWG’s board was founded in 2017. In his new role as a board member, he will work on continued growth strategies for the company with the other board members and Shader. “LWG is at an exciting point and this leadership transition is a natural progression of a well-run, high-growth organization. I was honored to serve as the chairman of the board, and I look forward to supporting Derek and Judd while continuing to serve as a board member,” added Weinreich.