CBRE announced that three Denver-based professionals have achieved title promotions in light of their outstanding performance. 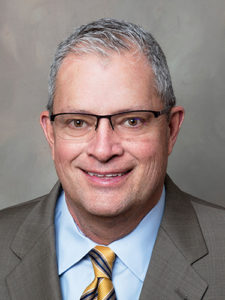 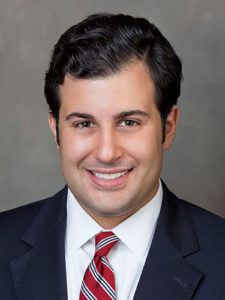 Known for working on many of the largest and most complex occupier representation real estate projects in Denver and beyond, Anthony Albanese has been promoted to senior vice [president. In 2012, Mr. Albanese co-founded the CBRE’s North American Energy Facilities Group, which he still co-leads today. Based in CBRE’s downtown Denver office, in 2015 Denver Mayor Michel B. Hancock appointed Mr. Albanese to the Denver Urban Renewal Authority (DURA) Board of Directors for a five-year term. He was also recently recognized by the Denver Business Journal as a member of the “40 Under 40” Class of 2017 and as a member of the “Who’s Who in Energy” list for the past four consecutive years. In 2016, the Oil & Gas Awards named Mr. Albanese a Future Industry Leader at its annual Rocky Mountain region event. Mr. Albanese is also the Past President and a current board member of the Denver Active 20-30 Children’s Foundation. 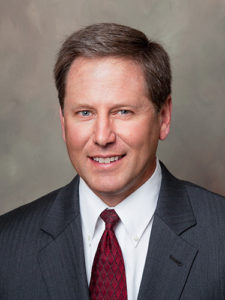 Bill Thompson with CBRE’s Industrial & Logistics Services has also been awarded the promotion to senior vice president. With 30 years of industrial sales and leasing experience in the Denver metro area, Mr. Thompson has consistently been one of the market’s top-producing industrial brokers. He has been involved in more than 1,300 transactions, totaling over 41.2 million sq. ft. and over $1.31 billion in gross consideration. Mr. Thompson has been with CBRE his entire commercial real estate career, beginning in the company’s research department, before joining industrial brokerage where he currently is a senior partner with the top producing industrial group in the Denver market.

Doug Viseur, now a senior vice president, is also part of CBRE’s Industrial & Logistics Services in Denver. Mr. Viseur specializes in the sale and leasing of industrial properties and currently lists a number of multi-tenant properties across the Denver metro area. Throughout his 34-year career, he has handled more than 1,500 sales and lease transactions involving over 30 million sq. ft., consisting of over $900 million in total consideration. Mr. Viseur is consistently ranked as one of the top industrial brokers in Denver by a number of different reporting groups. 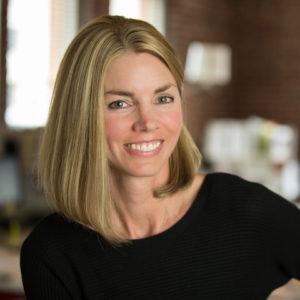 Jennifer has touched on all the phases of commercial interiors, from successfully organizing client’s specifications and project requirements to the development of design concepts and the production of construction documentations.

Her portfolio includes previous work for a large government transportation campus in Pueblo (a new 100,000-square-foot headquarters); a 65,000-square-foot corporate headquarters relocation for a provider of information technology network communication services, as well as facility and logistics; renovations of three building lobbies for a large condominium project in Denver’s Washington Park; a remodel of lobby and fitness center in a historic mid-century condominium building in Denver’s Capitol Hill; a 17,800-square-foot tenant improvement for the new headquarters of an insurance coordinator connecting members with high-performance surgical facilities; an 18,341-square-foot tenant improvement for a real estate services firm; a 12,500-square-foot corporate headquarters for a cybersecurity advisor firm; as well as a 12,130-square-foot office remodel for a leading appraisal management services provider.

A graduate of the University of North Texas with a Bachelor of Fine Arts degree in Interior Design & Industrial Technology, Jennifer Schmidt is active with the Downtown Denver Partnership and the American Society of Interior Designers (A.S.I.D.) – Denver Chapter. She has served on the chapter’s Crystal Awards Committee and as an A.S.I.D. Denver CASA House Committee Volunteer.

Two Principals at Norris Design have been awarded prestigious honors in the last month. 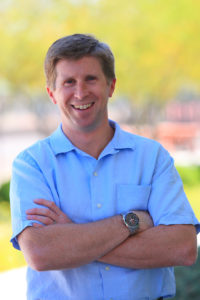 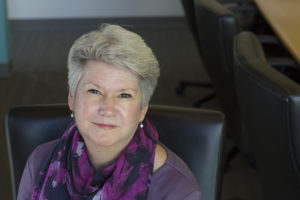 M.R. Hicks was recently named the SMPS Colorado 2019 Leonardo – the most prestigious recognition by the Chapter.