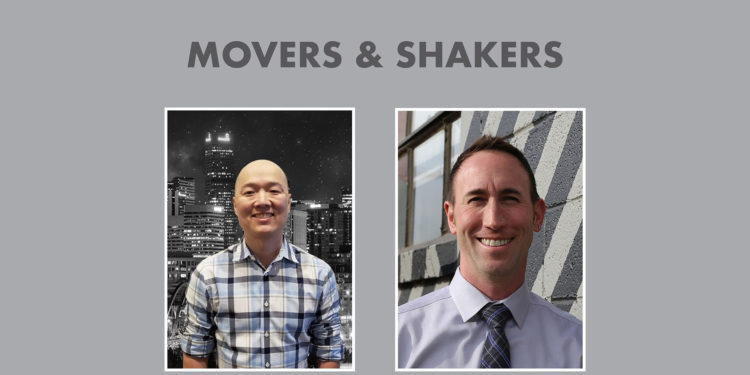 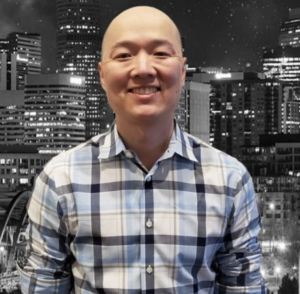 Matt McMichael, AIA, NCARB, LEED AP has joined CSHQA as a project architect II in their Denver office. He brings 14 years of diversified experience to the firm including all phases of design and construction from small tenant improvement projects for higher education and office clients to ground up construction for offices, retail, and airport terminals/concourses.

Matt has been involved with numerous projects including: Palazzo Verdi – an office core and shell in Greenwood Village; Mike Ward Maserati, Alfa Romeo, Fiat Dealership in Highlands Ranch; and a multi-story tenant improvement project for an online retailer. He is currently working on various commercial projects including the Gateway Center Boathouse and Channel Extension for the HARP Authority in Pueblo, and a new office building for the Teamsters Local 848 in Long Beach, CA. 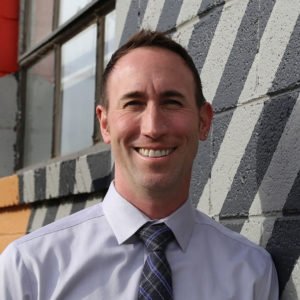 Barker Rinker Seacat (BRS) Architecture announced this week that Zach Bisek has accepted an invitation to join the Partner team. Zach has progressed in his career at BRS since 2005. Along his journey, Zach has contributed to BRS’s continued success through his balancing act of both project work and firm-wide initiates, ongoing mentorship, and unyielding care and passion for the communities served. In addition to these talents, he has made strides in maintaining the pulse of staffing and operations at BRS, leading to his title and focus as operations partner.

“Zach has been integral to the BRS family since he started working here. We are both honored and proud he has accepted our invitation—we love having him on the team!” Katie Barnes, managing partner.

Zach’s personality and background rounds out the existing ownership team consisting of Katie Barnes, principal, managing partner; Craig Bouck, principal, strategy partner; Keith Hayes, principal, business partner; and Marcia Hocevar, principal, Interiors. This promotion comes after Zach celebrated his fourteenth year working at BRS. His time at BRS is highlighted with numerous community enriching projects including, The REC of Grapevine, Grapevine, TX, The Center of Recreational Excellence (CORE), Hobbs, New Mexico, The Moorhead Recreation Center, Aurora, and a variety of Colorado Parks & Wildlife projects, which were at the commencement of his journey with BRS.

“I come to work every day passionate to hear and learn from our community of connected clients while simultaneously working alongside extremely talented and compassionate co-workers. Who could ask for more?” Bisek comments on his career at BRS.

Zach attained both his Bachelor of Architecture and Bachelor of Science in Environmental Design from North Dakota State University. He was born and raised in St. Cloud, MN, making him a diehard Viking fan. He currently resides in Denver, with his wife of 11 years, Megan, and two sons—Lucas and Cameron.