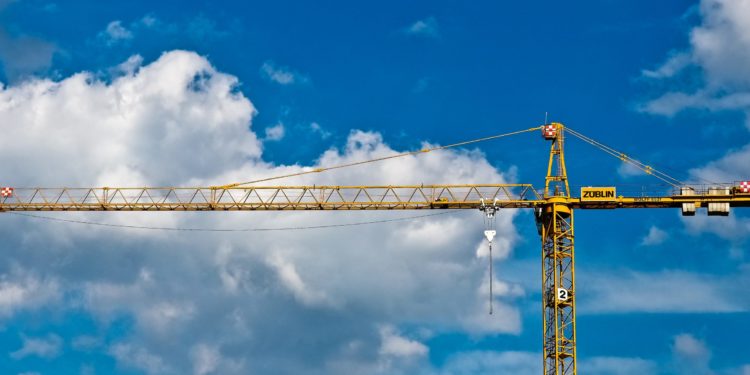 With material prices continuing to increase and construction starts down across most sectors, the pressure is on contractors to bid competitively. “Since July 2020, contractor’s bid prices have grown 4.4%, while over the same period of time, the Producer Price Index has increased to 25.6%,” said Julian Anderson, FRICS, president of RLB North America. “This has significant implications for the construction business, as well as other AEC industries.”