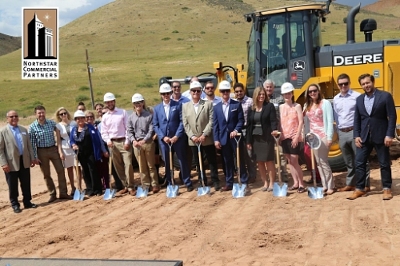 “We have absolutely loved working alongside friends at Harley-Davidson to bring this classic American icon to Gateway Village in Golden,” said Brian Watson, Founder & CEO of Northstar.

“For decades, Harley-Davidson has been synonymous with freedom, the American spirit, and adventure. This also taps into the fiercely independent identity of Coloradans and Northstar can’t wait to foster more of this with Avalanche Harley-Davidson as we come together to create new opportunity in the area.”

Northstar was joined by the team from Harley-Davidson, commercial brokerage NavPoint, constructors Golden Triangle Construction, and other friends of the project.

“As the sales and leasing firm for Gateway Village at Red Rocks, the entire NavPoint team is thrilled to have Avalanche Harley-Davidson coming to this premiere I-70 site,” said NavPoint Principal, Matt Call. “We have no doubt that the myriad deals we’re currently finalizing will make this project a focal point in the West Denver market over the next several years.”

Avalanche Harley-Davidson is currently the #3 dealership in the country for new bike sales by volume and with their new facility at Gateway Village they hope to see that trend continue.

“The team at Avalanche has worked so hard and come so far. You could never find a more dedicated team with so much passion for what they do. I feel like things could not be more aligned for us,” said Harry Sherrell, General Manger for Avalanche Harley-Davidson. “We have one of the most powerful brands in the world leading the way. Timing, hard work and opportunity have all crossed paths…The dream of being the destination store at the gateway of the Rocky Mountains is now under construction!”

Avalanche Harley-Davidson will be built on the northernmost lot of Gateway Village and will create opportunity for the site’s remaining 15 acres currently available for purchase, along with retail space for lease. In addition to a Harley-Davidson bike giveaway that happened at the groundbreaking, there will be additional bike giveaways from now to the end of the year for brokers who meet various goals.

The Avalanche Harley-Davidson development is yet another endeavor to revitalize vacant and unproductive land. Part of its ongoing commitment to strengthen communities and open the door for new opportunity for businesses and individuals, Northstar Commercial Partners purchased Gateway Village in 2013 and has since installed road and utility infrastructure.

Mixed Use Building in Castle Rock Sells for $3.6M 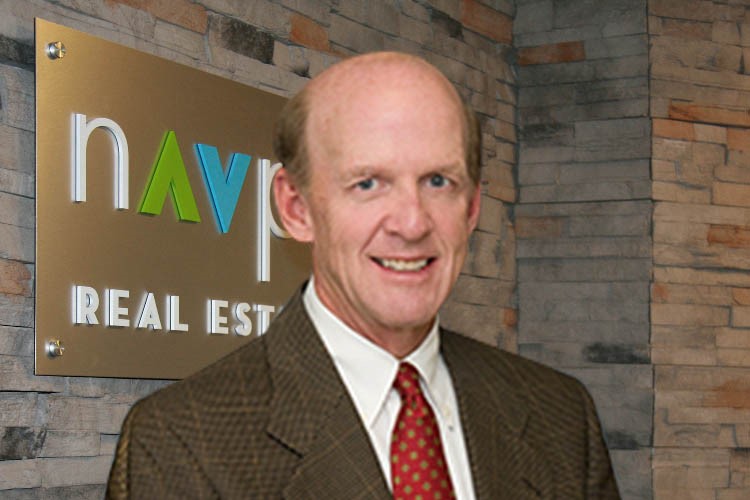 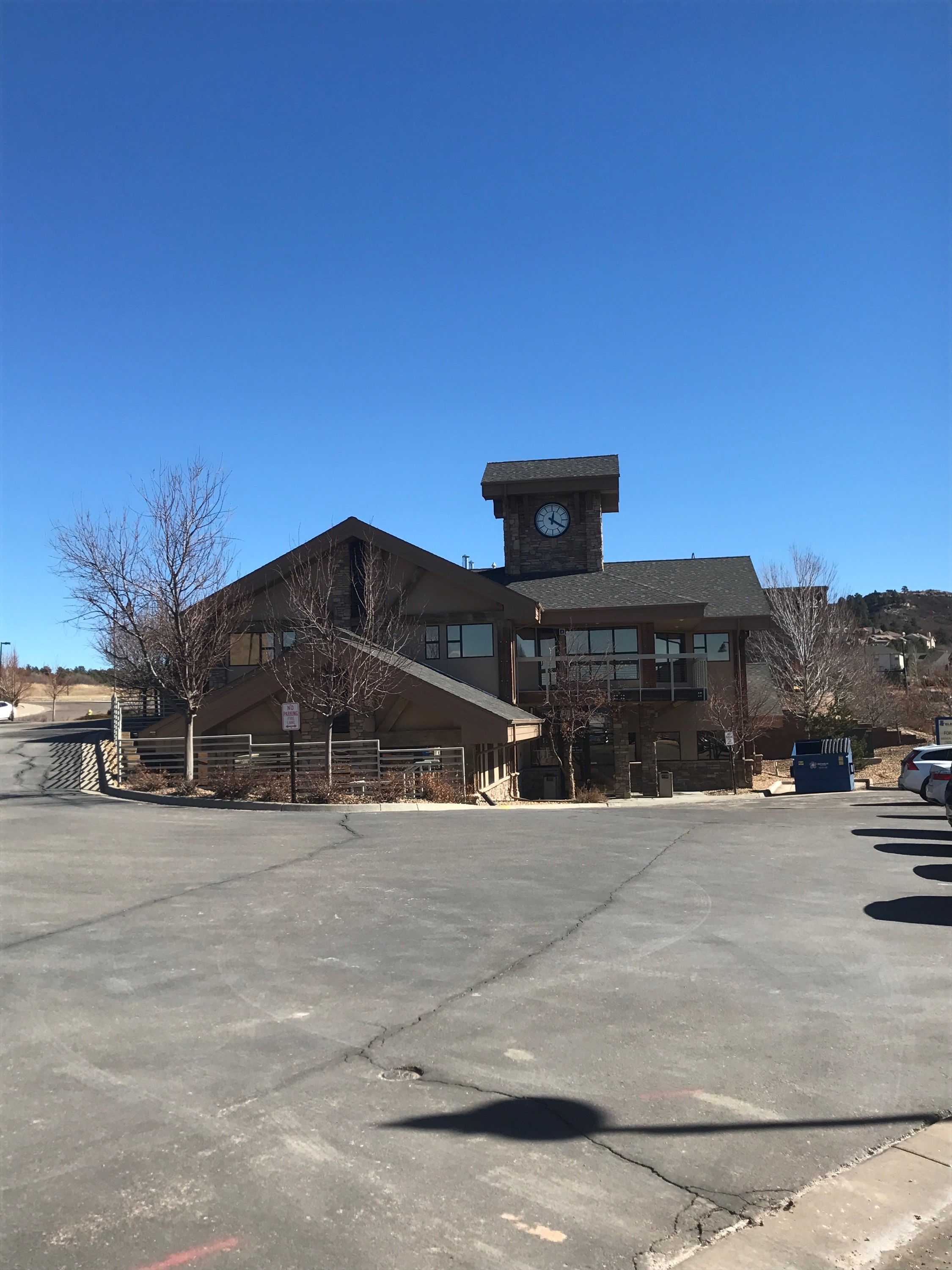 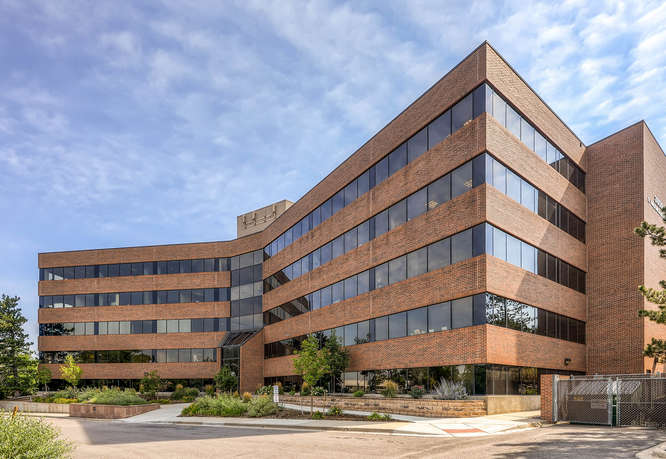