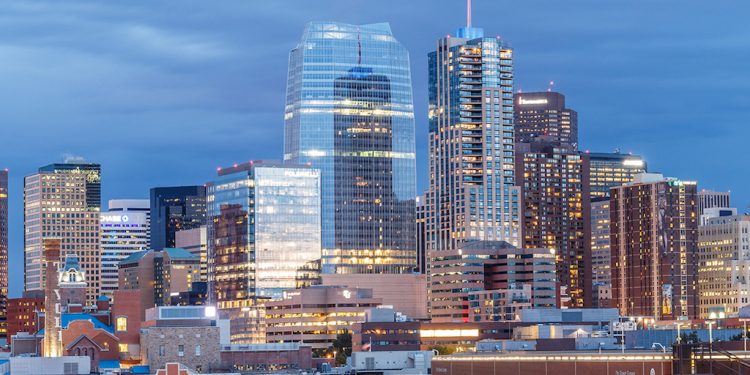 1144 Fifteenth Street was the top listing in Denver at $54.66 a SF, according to the Commercial Edge report.

While the summer of 2021 was marked by increased optimism regarding a fall return to the office, the emergence of the Delta and Omicron variants put plans on hold for the foreseeable future. When a return to the office does finally happen, office utilization will look much different than it did two years ago. CBRE’s Workforce Sentiment Survey revealed that 85% of workers would like to be remote at least two to three days a week, and firms seem likely to accommodate them for the most part. The Occupier Sentiment Survey showed 87% of firms will adopt a hybrid work program of some kind.

In response to this, CommercialEdge just released its January national office report, analyzing the US office market’s performance through December 2021.

Key takeaways from the report:

Colorado Landlords Received the Most Rent Payments in 2021, Survey Says