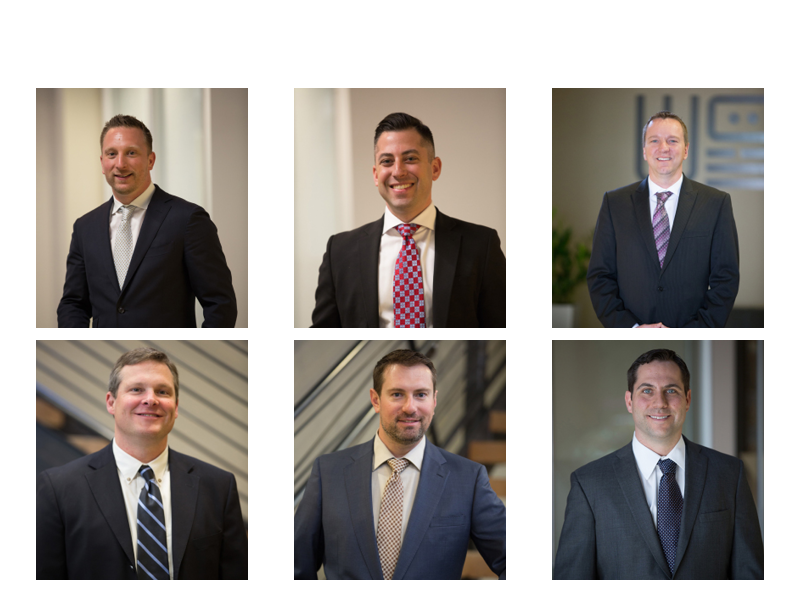 Denver, CO – Pinnacle Real Estate Advisors, LLC recently recognized their Top Brokers of 2016, including Jules B. Hochman and Justin Brockman, both  Senior Advisors, who received this year’s Top Producer award. In 2016, the Hochman Brockman team closed 36 deals with a sales volume of $215.1 million. Their largest transaction this year was the Liberty Companies Portfolio, which sold for $78 million. Hochman and Brockman also earned the 2016 Largest Deal and Top Multifamily Broker awards.  “The Hochman Brockman Team’s hard work and persistence helped produce outstanding results for all of their clients this past year,” stated James Mansfield, Vice President Managing Director.

Jamie Mitchell, Senior Advisor with the Mitchell Retail Team, was awarded the Top Retail Broker award. He completed 45 sale and/or lease transactions this year with a total sales volume of $30.5 million. Mitchell’s largest transaction of the year was the sale of Broadway Square, which sold for $7.2 million.

The Top Office Broker award went to Eric Shaw. In 2016, Shaw completed 19 transactions with a total deal volume of $9.9 million. His largest deal this year was the $2.1 million sale of the Summit Professional Building.

Pete Foster was awarded the 2016 Top Industrial Broker award. In 2016, Foster completed 7 sales for a total sales volume of $8.6 million. His largest deal this year was 2767 Tejon Street, which sold for $2.5 million.

The Most Improved Broker award went to Joe Hornstein, Senior Advisor with the Hornstein Fetter Apartment Group.  In 2016, Hornstein closed 37 deals with a total transaction volume of $77.2 million.

“2016 has been another banner year for Pinnacle, and we want to thank not only all the Top Producers, but all the brokers and staff that contributed so much to our continued success,” stated Jeff Johnson, Principal. 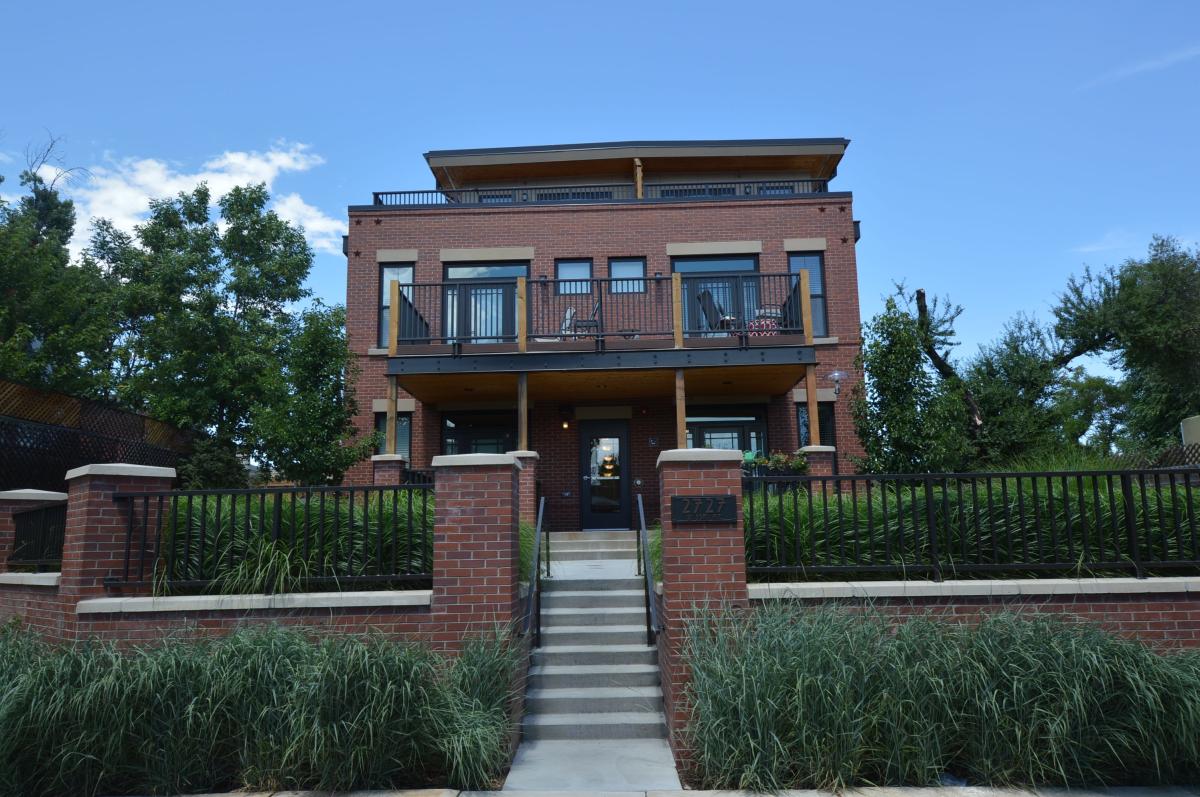 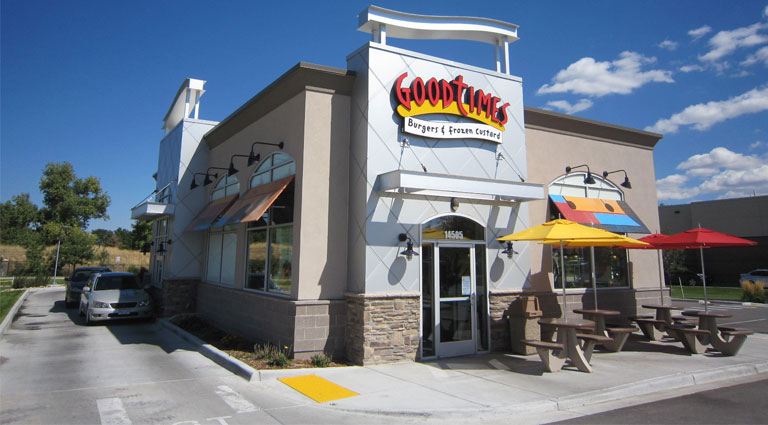 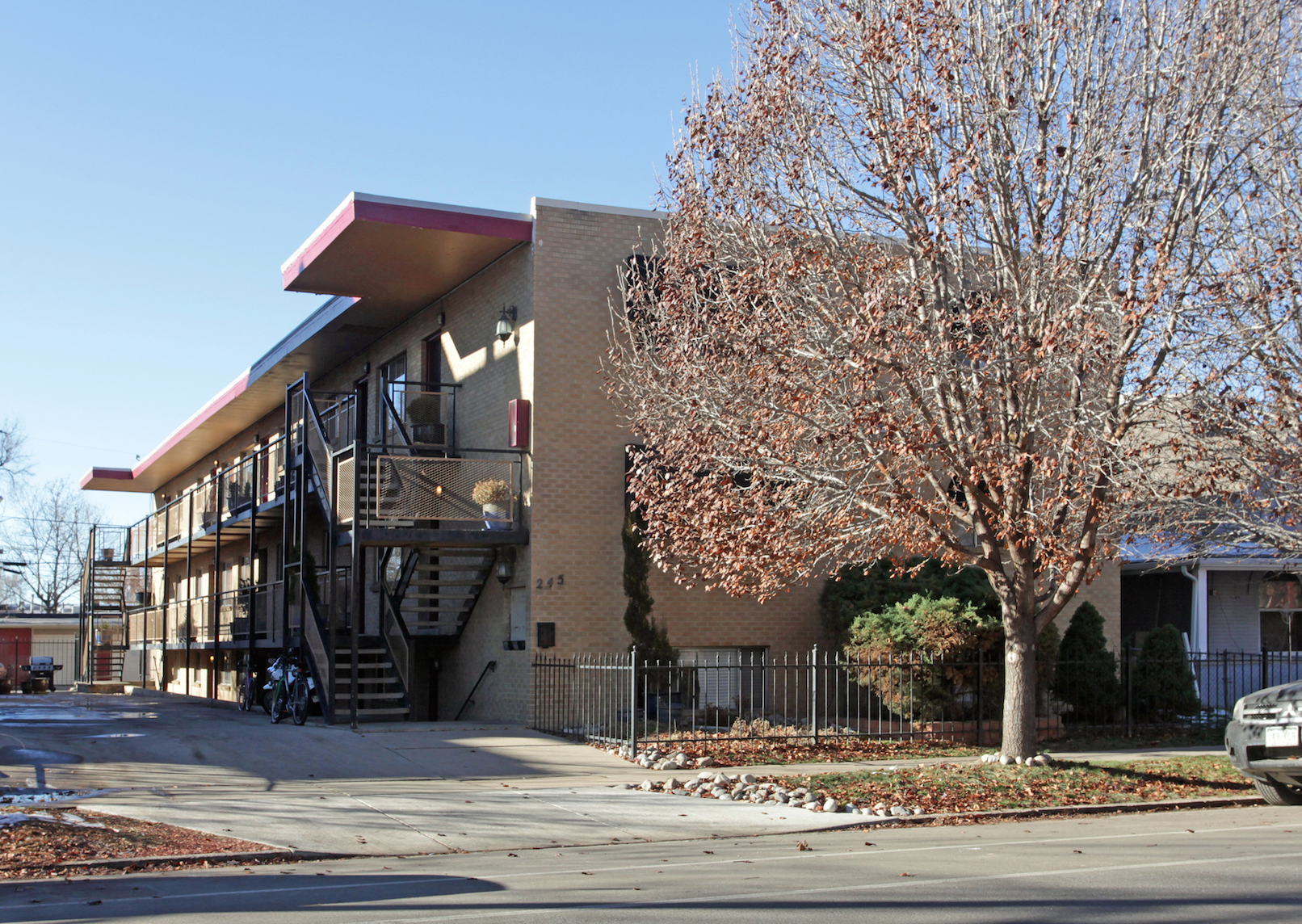