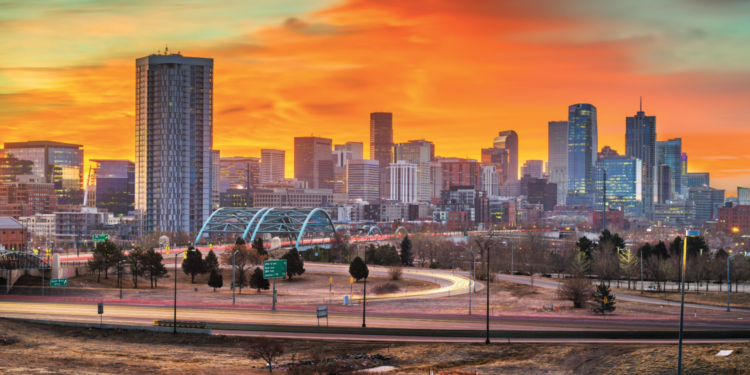 The average apartment rent went down $32 from the 3rd quarter, which amounts to an extra $384 of savings per year in the pockets of Denver area renters – at a time when basic costs of living in utilities, transportation, food, and other consumer goods are rapidly increasing.

“$32 is a lot considering single-quarter rents have dropped over $20, which has only happened 3 times since 1981,” explained Mark Williams, executive vice president of the Apartment Association of Metro Denver. “Rents are clearly flattening in Denver and throughout the country. In the later months of 2022, economic factors including more people moving out of Colorado have impacted demand and will likely continue into 2023.”

The report also shows an increase in vacancy rates, with the average 4th quarter rate at 5.6%. This is the highest vacancy rate in nearly two years. When compared to the 2nd quarter 2022 vacancy of 4.6%, that equates to approximately 4,000 more apartments available today than last summer. The fourth quarter has consistently proven to have the highest apartment vacancies compared to the rest of the year.

Even with falling rent rates and increasing vacancy, there is still a need for more housing in the metro area. “This quarter’s data shouldn’t take away from efforts to increase housing supply,” said Drew Hamrick, senior vice president for government affairs and general counsel for the Apartment Association of Metro Denver. “The solution here is to continue to push for more housing. Rising vacancy has taken the pressure off rent growth, which slowed to only 6.5% over the past 12 months.”

The overall data suggest that long-term demand for apartments will be high, but that the market is cooling off some.  Rents will likely remain flat at the beginning of 2023, especially with much-needed new housing units being delivered.  There are over 40,000 new units under construction, with an estimated 20-30% of those units scheduled to be available sometime this year.

“The report shows 10,992 new apartments were added into the rental housing market in 2022, while only 6,933 additional apartments were occupied (absorbed) during 2022,” explained the report’s author, Cary Bruteig from Apartment Insights. “This helped drive the increase in vacancy. More new units help drive the vacancy rate up which helps take pressure off rental rates. If vacancy rates continue to increase, and given the large construction pipeline they probably will, then rents are likely to either remain flat or continue to decrease.”

Denver’s new Affordable Housing Ordinance has played a part in slowing the rental housing industry’s growth. From the time the ordinance took effect in July 2022, rental applications for new housing developments during the following quarter dropped 88.3%. This alone generated a loss of 11,337 future apartment homes for the metro area. Unfortunately, this loss won’t solely affect those 11,337 families. The loss is exponential as those families will then drive up the rents in the existing inventory of rental housing. The solution to this is to continue to foster the development of new rental housing.

These numbers were compiled by Apartment Insights, which collected the data from 228,971 apartment homes.