Denver, CO – The Ramble Hotel, an independently owned, three-story hotel will open in late 2017 with 50 guestrooms; an intimate theatre and bar; flexible meeting space; a small retail outlet; an outdoor courtyard; an independently owned restaurant; and a marquee lobby bar, Death & Co Denver. The bar marks the first outpost outside of its original location in New York’s East Village, which opened to immediate acclaim in 2006. Death & Co will not only operate the lobby bar, but also the hotel’s beverage-forward room service program, a café bar providing coffee and breakfast services, a reservation-only private bar and the food and beverage program within the property’s outdoor courtyard. These spaces, as well as all other spaces within the hotel, have been designed with the intent to foster meaningful conversation, engagement and interaction among guests.

“We’ve long thought about growing Death & Co but have been understandably careful to do so. I believe the Death & Co DNA can be expanded to a host of different spaces and experiences, and with Death & Co at The Ramble we’ll be able to show that. The property is very dynamic and Gravitas shares our passion for hospitality and an obsession for the details,” said David Kaplan, co-founder of Death & Co. “We are looking forward to our first collaboration with a hotel, providing for guests needs from their first bite and first sip of coffee, to their nightcap before tucking in, and introducing our concept not only to The Ramble Hotel, but to Denver’s RiNo neighborhood.”

Located at 2450 Larimer St., just north of Downtown Denver, the hotel will be among the first to open in the burgeoning RiNo neighborhood. Known for its blend of urban grit and industrial revival, RiNo’s historic warehouses and factories now house jazz bars, restaurants, brewpubs, art galleries and working studios. The creative backbone of the neighborhood is evident not only in the artistic businesses that inhibit its buildings, but on the buildings themselves, with colorful street art murals painted alongside alleys and around almost every corner.

RiNo’s distinct character will be an inherent characteristic of The Ramble Hotel, which is being developed by local Denver firm, Gravitas Development Group. The firm, which is behind many notable projects in some of Denver’s most sought-after urban neighborhoods, pays close attention to the personality of each enclave in which it develops, creating projects that are tailored to the individual cultures and residents of each. Most recently, Gravitas developed 25th & Larimer, a mixed-use complex made entirely of shipping containers, located directly across the street from the new project.

“Not only is our most recent development in RiNo, but our office always has been as well,” said Ryan Diggins, Gravitas Development Group partner. “The neighborhood is fertile ground for artists and creative entrepreneurs, and we hope to create a space where travelers and locals can personally experience the art, authenticity and ambition that make RiNo so great.”

Johnson Nathan Strohe (JNS) is the architect of the project. Throughout the past 23 years, the firm has worked on multiple award-winning design projects, and has designed numerous new-build and renovation hotel projects, including six large-scale urban hotel projects on the National Register of Historic Places. The Ramble Hotel’s intended permanence as a fixture in the neighborhood will be evident through its exterior, which will display a high level of detailed masonry work not often seen in new-build projects.

“The edifice is designed to engage the passerby, the hotel guest and the restaurant patron, evoking an old-world charm and a certain curiosity that allows a moment of pause and lets the eye wander to intricate masonry and metal detailing,” said Tobias Strohe, partner at JNS. “Materials are traditional and of lasting quality, giving a nod to their neighborhood context, while incorporating a contemporary interpretation.”

“This project is about believing in a vision, taking risks and challenging the conventional hospitality model,” said Diggins. “Remaining independently branded and managed provides us with the best chance to evolve at the speed of Denver. We place a very high value on flexibility and autonomy, and feel it gives The Ramble Hotel the best opportunity to remain culturally relevant, not only for the opening, but for years to come.” 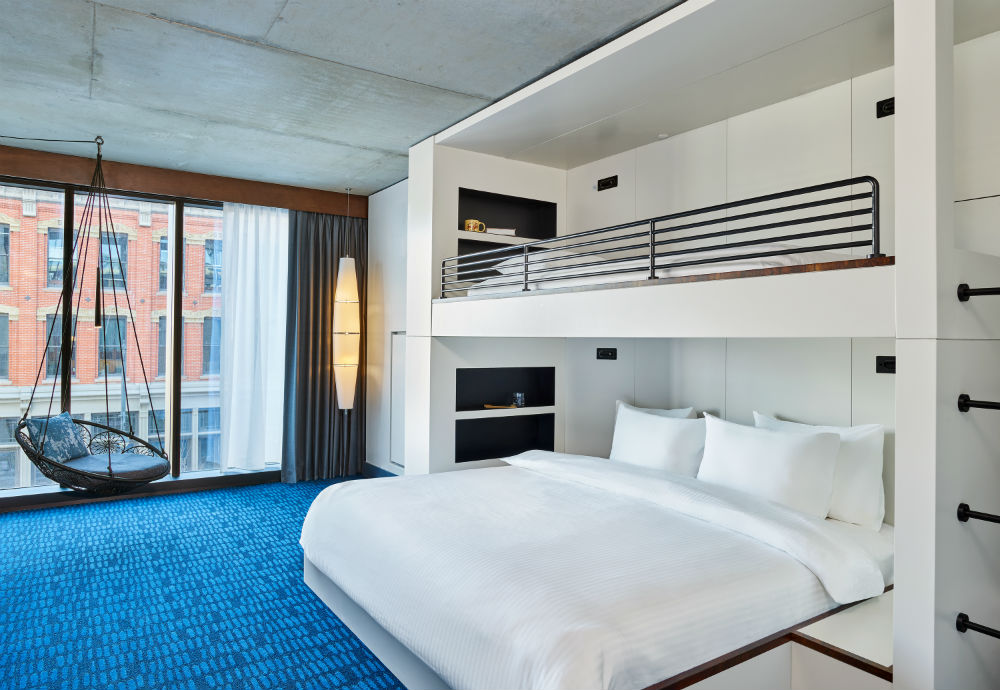 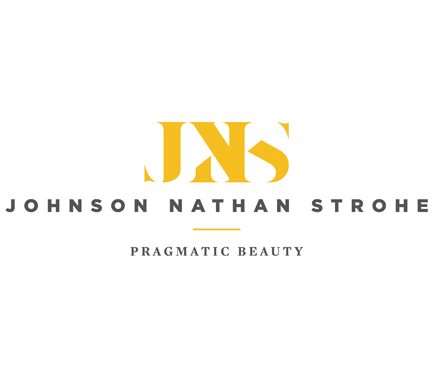 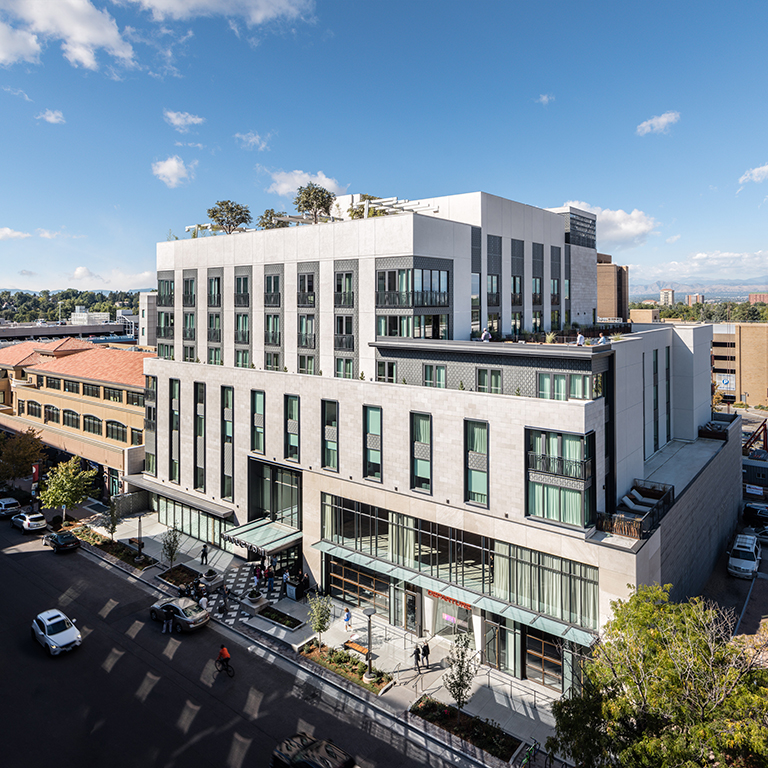