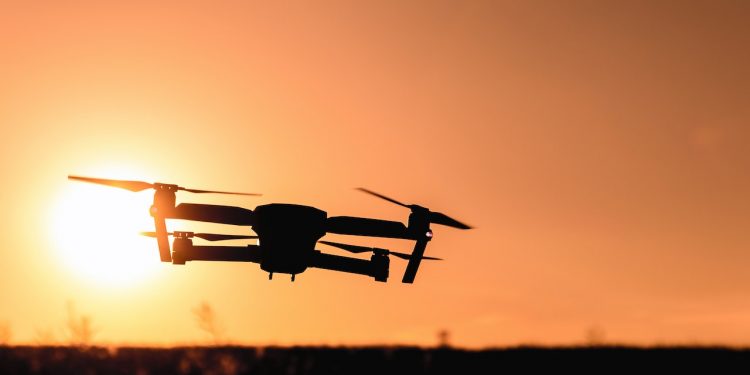 There’s no denying that conceptualizing a project can be a challenge, especially when there are so many tiny yet significant details. However, VR and AR technologies are quickly expanding, enabling construction professionals to conceptualize both commercial and residential projects like never before.

“With the amount of information being modeled in 3D by multiple parties on any given project, one of the main challenges we face in our industry is getting that information into the hands of the people putting the work in place where it can have the most impact. Augmented reality, in the form of safety glasses that are capable of being worn with hardhats (such as the HoloLens), is giving our project teams, design teams, and owners the ability to view up-to-date coordination and fabrication models in the field where it can have the most immediate impact. I firmly believe AR is going to play a large part in the future of our industry as this technology develops.”

Anyone in the construction industry can tell you that clothing plays a major role in overall worker safety. But many type of wearable technology are quickly presenting themselves as effective methods of reducing four of OSHA’s biggest cited categories of construction worker fatalities: falls, electrocutions, struck-by, and caught in-between. The ultimate goal of wearable technology is to make workers more visible, and this is steadily becoming a reality through state of the art equipment like custom reflective jackets, sensored hard hats, and even individual GPS systems to track worker location. This equipment can also help project managers to adapt to any crisis situation and remove a construction worker from unsafe conditions faster and more efficiently.

One example of wearable construction technology is a hard hat attachment that can sense when construction workers are becoming fatigued. Sounds pretty futuristic, right? This innovation resembles a headband and is fittingly called The Life Band. Interestingly enough, it was first developed for use within the mining industry, but it — and several other wearable technologies like it — are definitely here to stay.

Drones are now being used in a wide array of industries, and many people own them just for fun. But within various facets of the construction industry sector, it seems as though drone technology is quickly becoming essential for accuracy and efficiency. They can seamlessly provide a bird’s eye view of any project area, allowing workers to gather the accurate data they need while remaining grounded. But aside from aptitude and efficiency, drone technology also provides safety in the sense that they allow project managers to more easily look out for potential hazards and risks to worker safety.

Hensel Phelps  has been an early adopter of drone technology to provide information to the project teams in a safe and timely manner. “The key thing behind any drone operation is planning and following the FAA regulations. All flights are planned out with safety in mind, if we cannot conduct a safe drone operation we will not fly a job site. In the future we see new drone technology that will allow us to gather additional information about our job sites in a faster and safer method. We look forward to what is to come,” said Hensel Phelps VDC Manager, Richard Lopez.

This isn’t just speculation, either — the numbers truly speak for themselves. Drone use within the construction industry has exploded year over year since its initial implementation as a data collection method.

“Construction drone usage has skyrocketed by 239 percent year over year, compared to 198 percent in mining and 172 percent in agriculture, according to a May report on commercial drone trends by DroneDeploy, which provides mapping solutions for drone users…Drones have taken over the role of cumbersome and expensive planes that previously handled on-site aerial photography. While the devices can be outfitted to handle more advanced jobs like mapping and thermal heat imaging…the majority of drone work is to take aerial site photographs,” writes Mike Juang on CNBC.

Keeping these thoughts in mind, there’s no denying that drones have and will continue to play a major role in construction technology. This is especially true because they provide advantages to both worker safety and everyday project efficiency.

“While drones have been used heavily in construction for many years, the data gathered from them and the ability to use this data in conjunction with other technologies makes the use of drones an ever-evolving endeavor. The amount of information that can be gathered by our in-house survey team using drones and LIDAR is exponentially more efficient than standard survey techniques. Our ability to combine point clouds derived from photogrammetry from the drone, with more accurate tripod-based LIDAR, into a single deliverable is proving highly valuable in site analysis, building analysis, and safety hazard assessment throughout construction,” said Matthew Hamann, with Saunders Construction..

Ultimately, there’s no limit when it comes to how far construction technology can take the industry as a whole. Keeping yourself informed as a member of the industry is the best way to acknowledge the newest and most up to date practices for both safety and efficiency.