YOU ARE HERE:Home » Construction » Solid Office Demand Forecast for 2017
ConstructionDevelopmentOffice 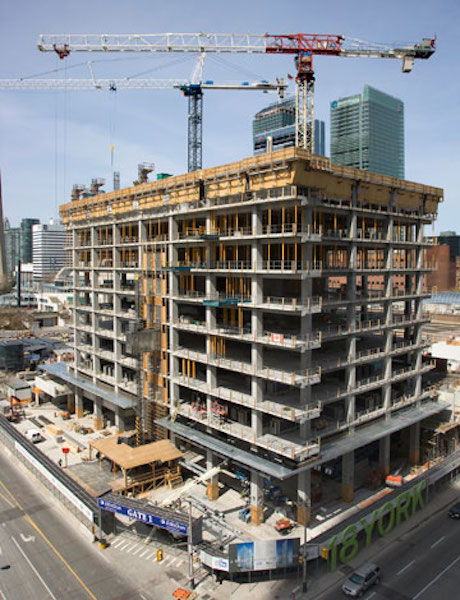 What is also noteworthy about the forecast, according to authors Dr. Hany Guirguis, Manhattan College, and Dr. Joshua Harris, University of Central Florida, is that both CEO and consumer confidence remain very high and have been rising steadily since the election, signaling that many market participants still expect growth. As such, the potential for office demand that is higher than forecast is very real, yet difficult to predict.

“The U.S. office market experienced a healthy Q1 2017, and the office sector is well-positioned for expansion as we continue to see robust growth,” said Thomas J. Bisacquino, president and CEO of NAIOP, the Commercial Real Estate Development Association. “However, the binding constraint to robust net absorption may end up being available space, as more and more markets are short on vacant, high-quality office space for tenants with immediate needs.”