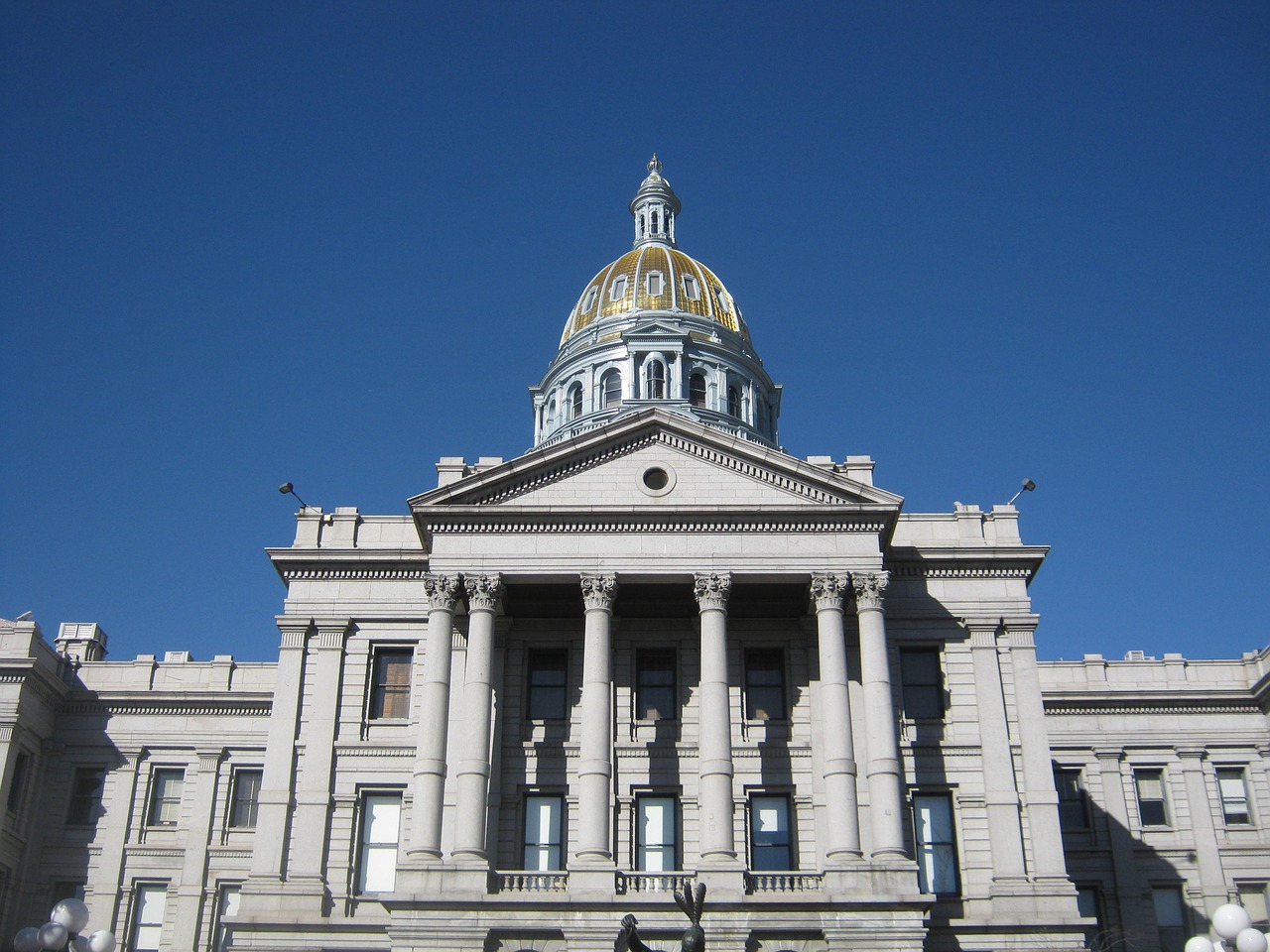 “Colorado’s economy was recently ranked #1 in the nation by U.S. News & World Report,” said said Gov. John Hickenlooper. “Though the front range is thriving, we continue to look for ways whereby the entire state can share in the economic recovery.”

The upward momentum in Colorado’s economy that began to occur last year has sustained itself in recent months. However, many agricultural economies continue to struggle with weak commodity prices and reduced incomes. Statewide economic growth for 2017 is forecast to be higher than last year. However, growth is expected to be only modestly higher due to the state’s tight labor and housing markets that are acting as a constraint on economic activity.

Despite the improved economy, with this forecast and the current budget, the State’s General Fund reserve for FY 2016-17 is projected to be $260.4 million below the required statutory reserve amount of 6.5 percent of appropriations.  Further, General Fund appropriations subject to the limit next fiscal year can grow just 0.9 percent, or $92.4 million, based on current-law expectations for other General Fund obligations, including TABOR refunds and Senate Bill 09-228 transfers to transportation and capital construction.   Based on this forecast and current law requirements and assumptions for major programs in FY 2017-18, there is a $696.6 million funding gap in the General Fund.

Cash fund revenue in FY 2016-17 is projected to be 4.6 percent lower than FY 2015-16, as a decrease in revenue from the Hospital Provider Fee and miscellaneous cash funds will offset modest growth in revenue from many of the other major categories of cash funds.  Cash fund revenue will increase 14.8 percent in FY 2017-18.  The increase is mostly because of growth in severance taxes and the expiration of the budget restriction on the Hospital Provider Fee.

Click here for the full forecast report from the Governor’s Office of State Planning and Budgeting.