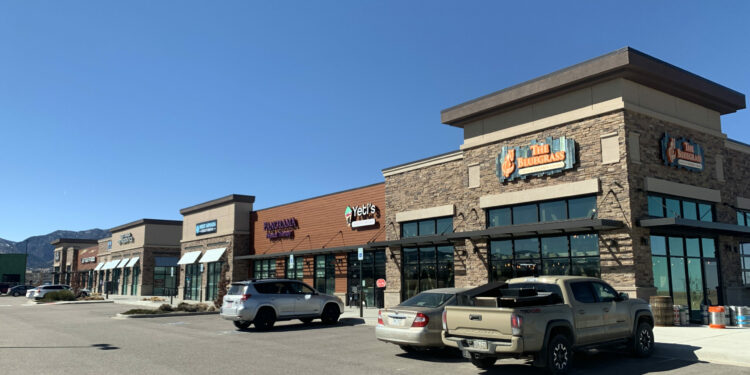 The new businesses are:

Ziggi’s Coffee is a Northern Colorado-based brand that has grown from one shop in downtown Longmont to over 45 locations across nine states. Freedom Street Social is a new food hall that will house eight vendor stations and a culinary residency program. Restaurants will include The Budlong Hot Chicken, Hamburger Stan, Jeremiah’s Italian Ice, Breakfast Club and Pressed Coffee & Vinyl, among others. The culinary residency program, dubbed The Chef Kitchen, will feature a rotating schedule with chefs from across the country given one month to try out a new concept. Yeti’s Sweets & Arcade is a family-friendly shop that combines pastries and drinks with arcade games.

These businesses join many others that have opened at Candelas over the past five years, including King Soopers, Resolute Brewing Company, Bluegrass Bourbon & Coffee Bar, Primrose Daycare and Anytime Fitness. In total, Candelas has 604 acres dedicated to commercial space with 200 acres dedicated to retail across three shopping centers. Infrastructure for mid to large-format retail uses is available in addition to boutique-sized retailers.

“The activity at Candelas speaks to the strength of suburban retail. The past two years have changed shopping patterns with people spending more time at stores, restaurants and businesses close to where they live. As Candelas continues to grow its housing inventory, we expect to see more dynamic retailers join the project,” said Jon Weisiger, senior vice president at CBRE, who is marketing Candelas’ retail spaces for lease with CBRE’s Jim Lee.

At full build out, Candelas will have nearly 4,200 residential homes. Last month, Taylor Morrison Home Corporation, the nation’s fifth-largest homebuilder, announced the first phase of its acquisition of the final single-family residential parcel at Candelas. The company plans to build 675 homes on 196 acres.

Candelas is located in suburban Arvada between Boulder and Golden. It is bordered by State Highway 72 to the south, State Highway 93 to the west and Indiana Street to the east. The planned construction of the Jefferson Parkway will run near the southeastern border of the development, creating two interchanges that feed into Candelas.

The Candelas retail scene is fed by its immediate residents as well as people living in the surrounding neighborhoods, who lack a variety of retail options. When factoring in Coal Creek Canyon, Leyden Rock, Village at 5 Peaks, Whisper Creek and other nearby homes, more than 18,500 households are within five miles of the site.

“Candelas is a fast-growing community with strong household incomes and people who want to enjoy restaurants, fitness centers, personal care services and entertainment. It’s exciting to see new businesses join the community, giving the greater, underserved region as many retail options as possible,” said Brandon Dooling, a director with the partnership developing Candelas.

Metro Denver’s retail market recorded its third consecutive quarter of positive net absorption at the end of 2021, according to CBRE research. Annual net absorption for the year was a positive 443,000 sq. ft. with 25% of the activity occurring in the northwest submarket, which includes Candelas. Nationally, retail sales-to-square footage ratios are surging and the demographic- and pandemic-induced shift to the suburbs position grocery-anchored and neighborhood centers to fare well in the year ahead. 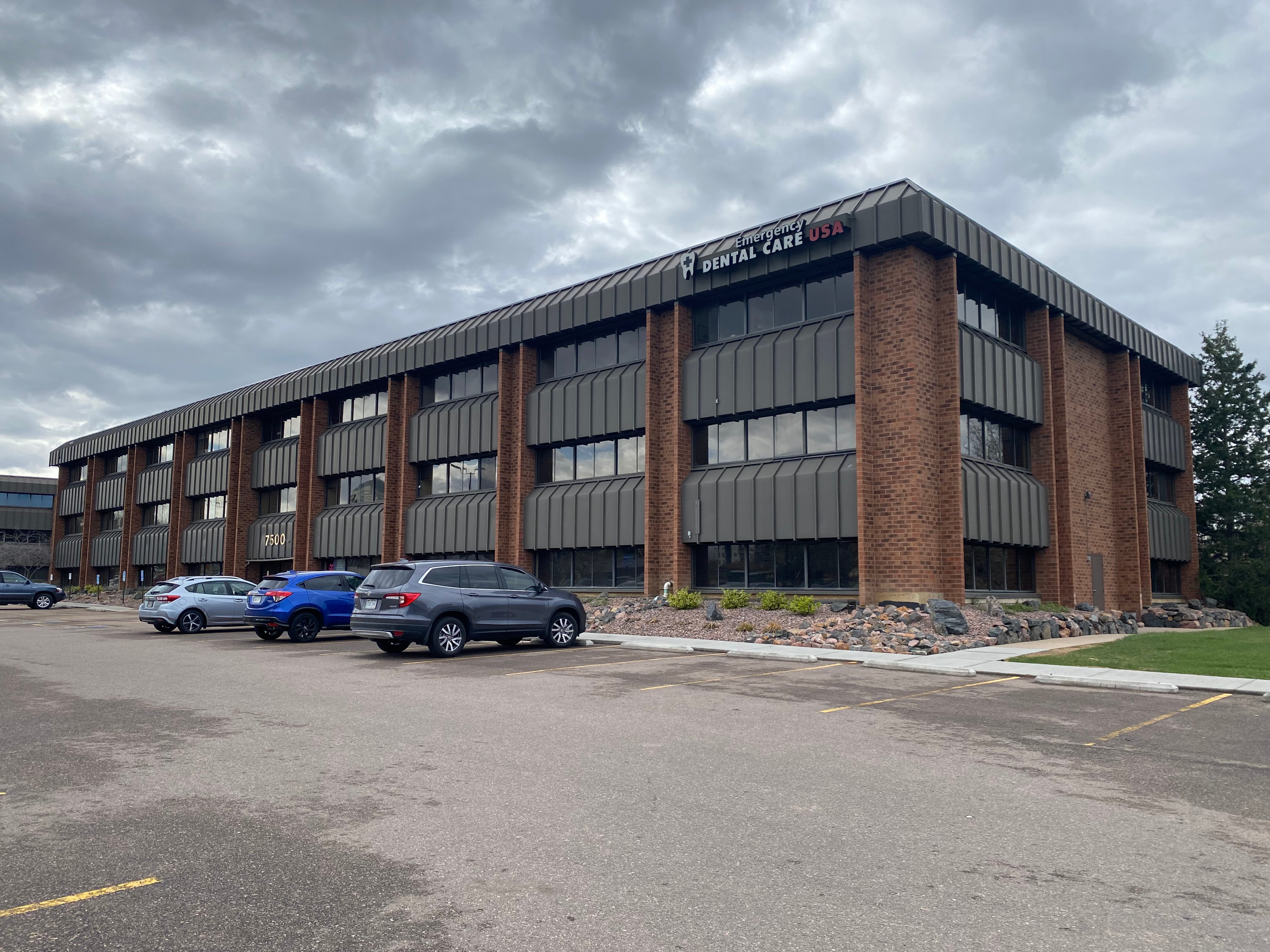