YOU ARE HERE:Home » Design » The “State of Green” in Denver
DesignHealthLandscapingSustainability

The “State of Green” in Denver 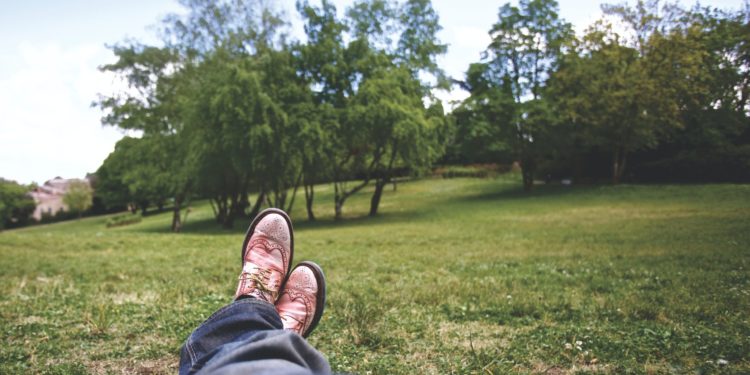 Photo by Matthias Zomer from Pexels.

Cities and urban planners are becoming aware of the critical importance of considering how to make their cities greener. One of the primary reasons for increasing green areas is as a measure against the pressure of heat and extreme weather that is brought about by global warming. It is also tightly linked to the quality of living in the city and the overall health. Several studies have shown how enough access to green spaces can help alleviate and prevent the development of mental illnesses such as anxiety and depression. This is also why the World Health Organization (WHO) has developed specific guidelines for what should be considered appropriate access to green spaces and why is the same tied to positive and healthy behavior of the individual.

The Green City Index is a tool that has been developed to cast light on both the current state and development of the level of “green” in urban areas. Specifically, the analysis has been done for the 500 biggest (population-wise) cities in the U.S. This, of course, also includes Denver, which means that anyone interested can gain insights into how Denver performs on key dimensions in this regard, and how that compares to both other cities across the U.S. and within Colorado.

Notably, Denver has a total urban greens percentage (which includes both public and private green areas) of just shy of 46% – which translates to about 70.2 square miles of green areas. This places Denver in last place in Colorado among the 14 cities that have been analyzed in the state. Across all 500 cities that have been analyzed in the US, Denver is ranked as number 306. The total green area percentage is especially important when considering how these green areas contribute to the broader environmental effect such as reducing air pollution and the local climate, including keeping heat in check during summer.

Another metric taken from the analysis is how many inhabitants have access to a public green area. This is particularly important when discussing health and wellbeing. Research has shown that spending as little as two hours in green areas per week can have substantial effects on improving health and wellbeing. Of course, a prerequisite for this is to have access to it and that is why this metric is important to consider when analyzing the overall “greenness” of a city. For Denver, about 7,466 inhabitants, or 1.015% of the city’s population, have access to a public green area within a 10-minute walking distance. This represents a decline of 17.6% in the last 10 years, which of course indicates that something must be done to reverse the development. Based on the Green City Index, this places Denver as number 12 of the 14 states analyzed in Colorado and as number 211 of 500 in the US.

There are plenty of other green metrics and stats both about Denver and the other 13 cities analyzed in Colorado on the Green City Index website, which also includes a map of both the total and public green areas.