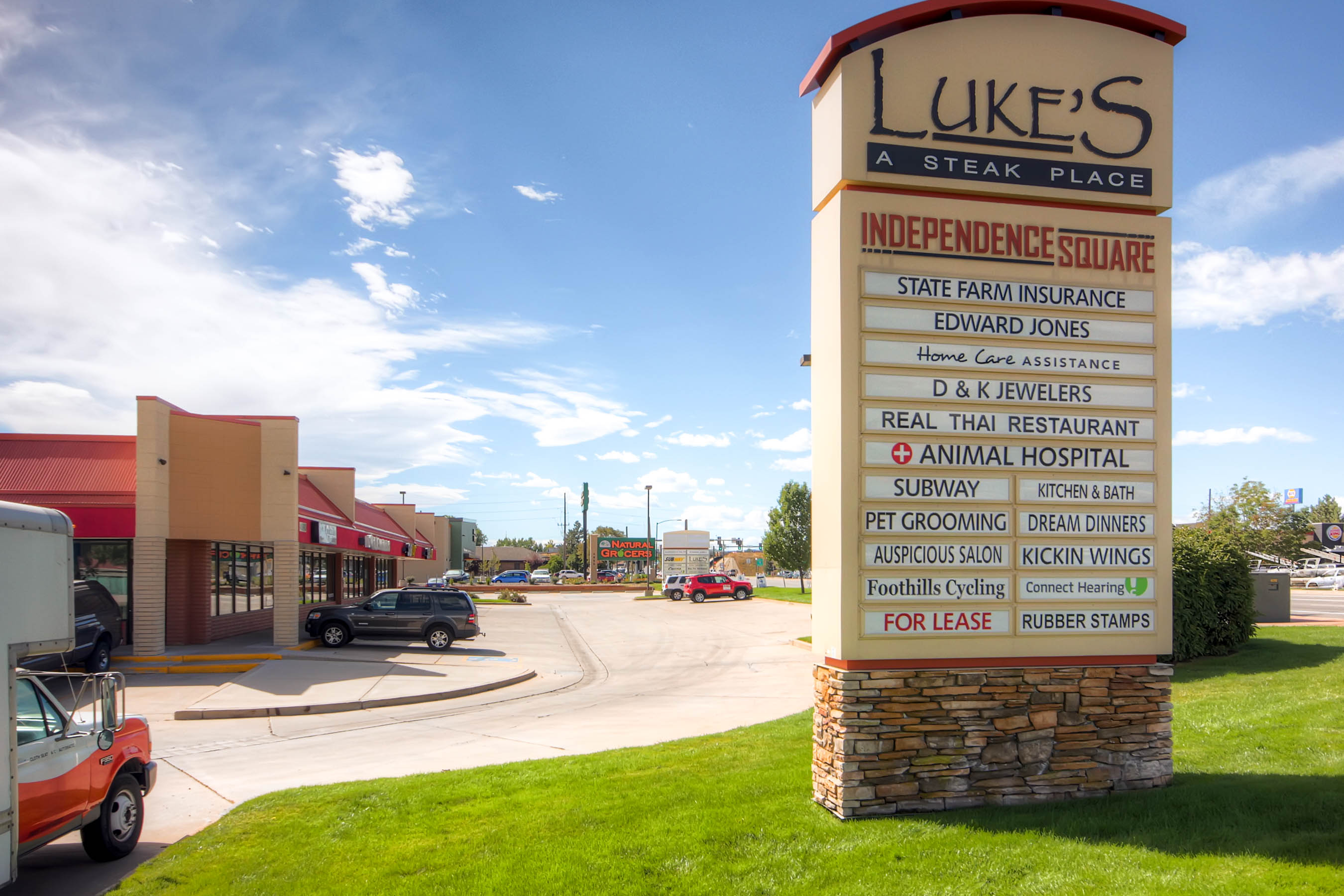 “Independence Square is a rare, value-add opportunity situated along the Interstate 70 and Kipling corridor, which has seen significant redevelopment over the past 10 years,” said Thiel.

The shopping center consists of two prominent retail buildings on 4.67 acres at the southeast corner of West 50th Ave. and Kipling Street. Built in 1984 and renovated in 2008, Independence Square is located near the future Gold Line light rail station. This station will bring 11.2 miles of RTD train service from Union Station through Northwest Denver, Adams County and Arvada, with the end-of-the-line stop located in Wheat Ridge. 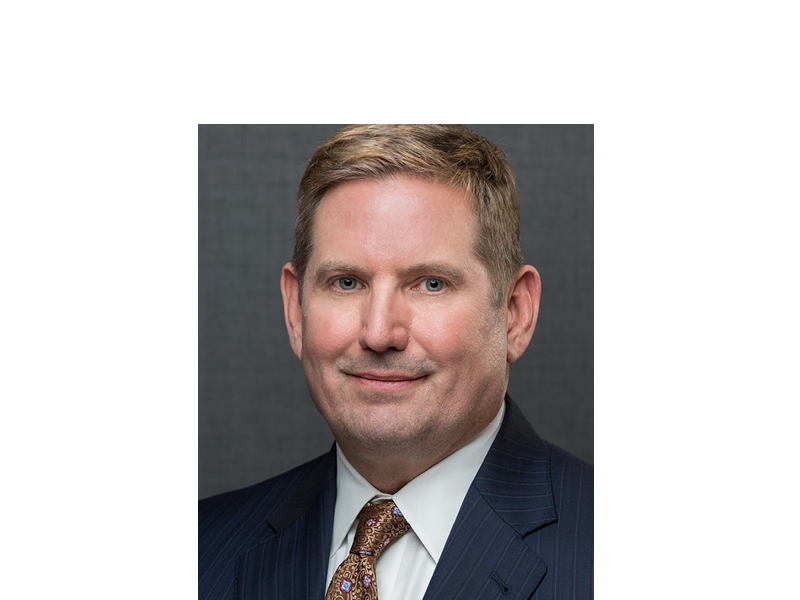 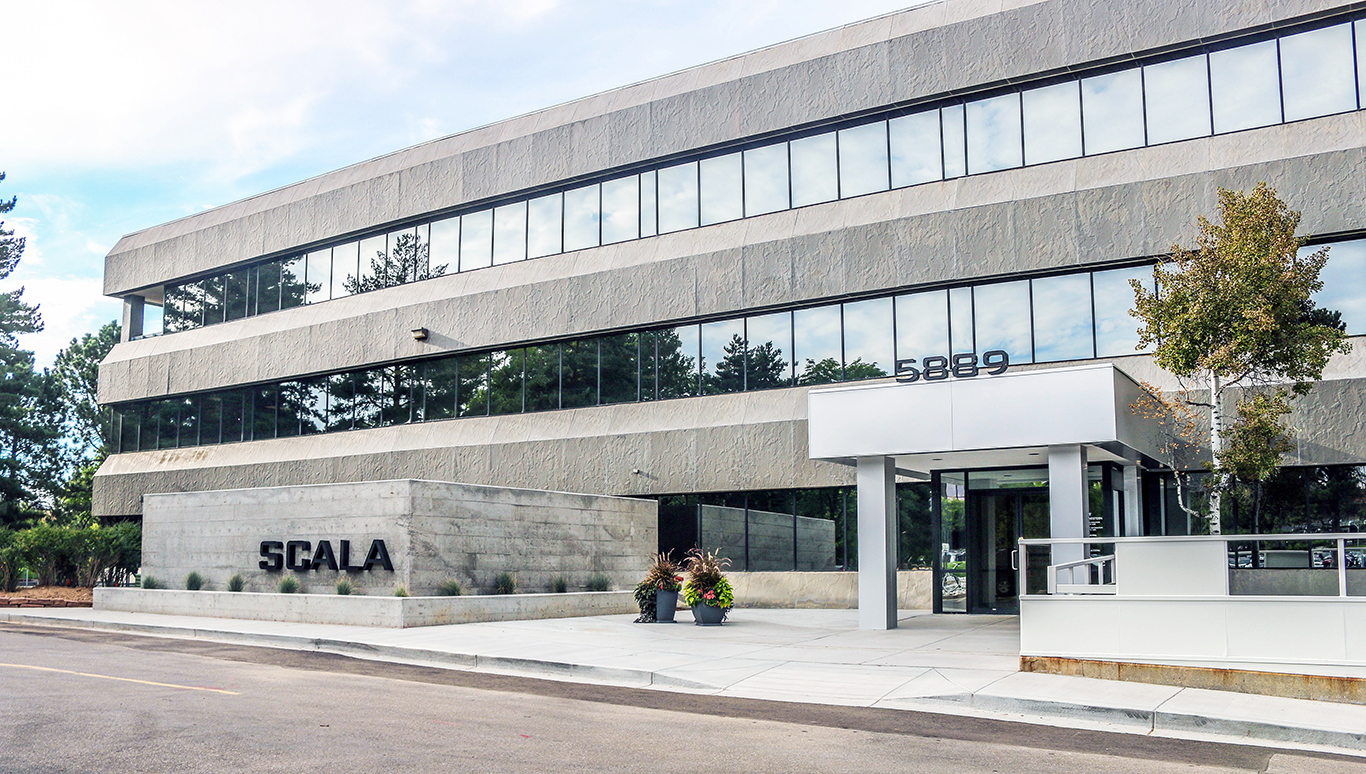