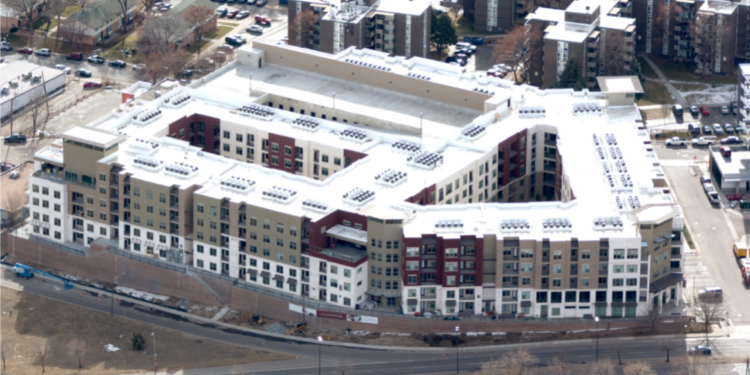 “Luxe at Mile High was an interesting transaction because it sold before it had received its Certificate of Occupancy, which is a rare event in multifamily product,” commented Hunt, who acted as the team lead on the transaction. “Typically, multifamily product sells when it is over 80 percent occupied. Luxe at Mile High sold at zero percent occupancy, which greatly reduces the risk for the developer.”

Luxe at Mile High offers an amenity-rich location with unhindered access to RTD’s Knox Light Rail Station as well as the area’s best entertainment and shopping options including Mile High Stadium and its surrounding future, mixed-use development covering the southern half of the stadium’s parking lots with parks, shopping and residential; the Jefferson Park neighborhood; Sloan’s Lake Park and Highlands.

One- and two-bedroom apartments rent between $1,635 and $3,125 a month, according to the apartments website.

Luxe’s $145 million price is the fourth-highest multifamily sale of 2019, according to Hunt.

Embrey is an investment, development, construction and property management company that specializes in multifamily and commercial projects. Since opening its doors in 1974, the company has delivered more than 40 million square feet of multifamily and commercial properties combined across ten states. Embrey’s other Colorado multifamily properties include Encore at Boulevard One at 7180 Lowry Blvd. in Denver, Westerly at 8510 S. Oak Circle in Littleton and Canyons at Saddle Rock at 6850 S. Versailles Way in Aurora. 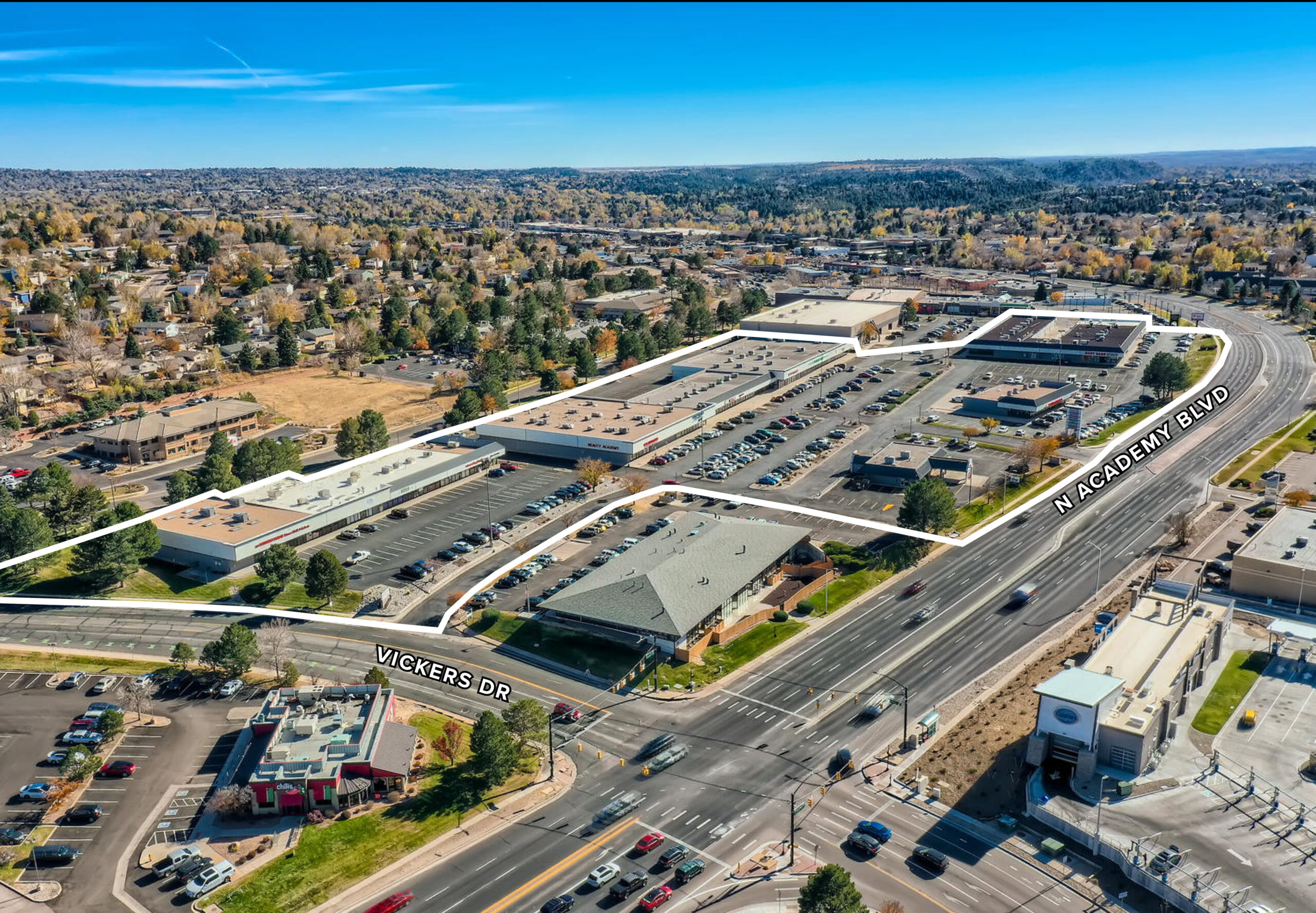