Why Boutique Development Could Be the Future of Multifamily in Denver 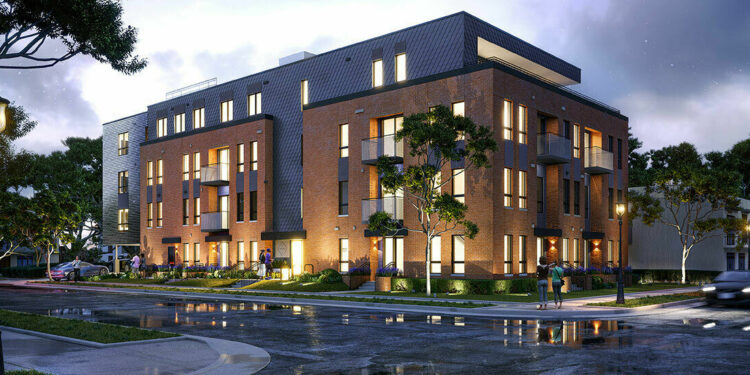 Michael Pink, the CEO and managing partner of Left Lane Ventures, never meant to pioneer boutique multifamily real estate development in Minneapolis. He simply noticed a problem — a profusion of low-quality, highly-amenitized multifamily units, constructed without regard for the neighborhood or the streetscape — and he wanted to fix it.

His solution was to create small-scale multifamily spaces with elevated design principles and aesthetics, strong attention to detail, and respect for the surrounding community.

Fulfilling demand for urban housing without compromising on quality

Bigger isn’t always better. Large multifamily developments frequently offer pools, fitness centers, food options, and other amenities prized by residents, but by creating such a closed ecosystem, they tend to silo off their communities. Residents gain the convenience of an in-house gym, but they lose a certain degree of connectivity with the neighborhood.

That’s why a new style of boutique multifamily development, spearheaded by Left Lane Ventures, is taking a different approach — one that’s earned high praise from city designers and urban planners all over the country. So while they may be small, Michael Pink’s projects have lofty goals.

Like Minneapolis, Denver is a city in bloom, and each opportunity comes with a unique set of challenges. As urban populations explode, developers are struggling to keep pace with the demand for affordable housing.

The Denver metro area’s population has increased dramatically over the last decade, and the only way to provide sufficient housing quickly is to build vertically — a solution that often incites conflict with homeowners, who don’t want the charm and character of their neighborhood tarnished by towering multifamily structures, but the resulting delays only serve to compound the problems of skyrocketing rents and soaring home prices.

However, residents that would typically oppose traditional multifamily projects may be more open to smaller-scale, neighborhood-first development. That’s especially true when it comes to urban infill sites.

“We wanted a high attention to architectural detail and materiality,” Michael Pink said of his first boutique multifamily project. “We built this building — beautiful, in my opinion, and frankly, I think, in the opinion of the neighbors who lived there, who were shocked to see that we actually produced and executed on the vision that we presented to them. They were very skeptical.”

A proven development model in a thriving metro area

Skepticism hasn’t prevented Left Lane Ventures from being a huge success. While Michael Pink acknowledges that boutique multifamily poses certain challenges, such as a narrower margin for error on cost estimation and the difficulty of divvying up marketing spend with far fewer units, projects like the 29-unit Verso and 47-unit The Aubrey in Minneapolis have proven to be both popular and profitable

These smaller-scale multifamily developments harken back to vintage buildings from an earlier era, architected in the first half of the 20th century, and contribute to a powerful sense of place. They offer bespoke features, thoughtful design, and effortless access to sought-after neighborhoods where tenants can immerse themselves in the most compelling facets of local culture. They also push back against what Michael Pink calls the “ubiquity” of most multifamily development.

As a result of his early successes, Michael Pink has participated in a roundtable discussion at the Terner Center for Housing Innovation at Berkeley and other developers have reached out to him to discover how he “cracked the code” of small-scale multifamily development.

Although Michael Pink set out to design buildings that were unique to this era, it wasn’t until his first 12-plex in Minneapolis began to turn heads that he realized why such small-scale development was considered to be overwhelmingly difficult.

“No one had ever told me that you couldn’t do this or that it couldn’t be done,” he said.

In addition to helping satisfy abundant demand for housing, additional small-scale multifamily development—especially of urban infill sites — could help alleviate the concerns of long-time Denverites about overdevelopment, dilution of local culture, and meteoric cost-of-living increases. They could face fewer hurdles and less opposition, meaning a faster project lifecycle and fewer headaches for developers.

Michael Pink aptly describes boutique multifamily as “approachable,” a sentiment that may apply to in-the-know developers and residents alike.

Despite the fact that Michael Pink’s multifamily projects are the new kids on the block, however, that doesn’t mean they’re the only ones. Vista 28, a 22-unit boutique multifamily infill property located in the City Park North neighborhood of Denver, recently sold for over $11 million. Broken down, the sale price reflects a per-unit price tag of over $500,000.

While boutique multifamily developments may not tout eye-popping multimillion-dollar budgets, they do have undeniable advantages — both for developers and for impacted communities. They weave smartly into the fabric of the city, invigorating rather than overwriting existing neighborhoods, and ultimately support local businesses by galvanizing tenants to be patrons rather than bystanders.

The success of Left Lane Ventures in Minneapolis, not to mention the sale of Vista 28 in Denver, proves that boutique multifamily can be that rarest of things: a passion project that also manages to turn a healthy profit.

Listen to the full conversation with Michael Pink on our podcast, Transforming Cities.

Authentic is a full-service brand and digital marketing studio that specializes in real estate development and leasing. We work with forward-thinking developers and property managers to create and capitalize on demand for their properties. 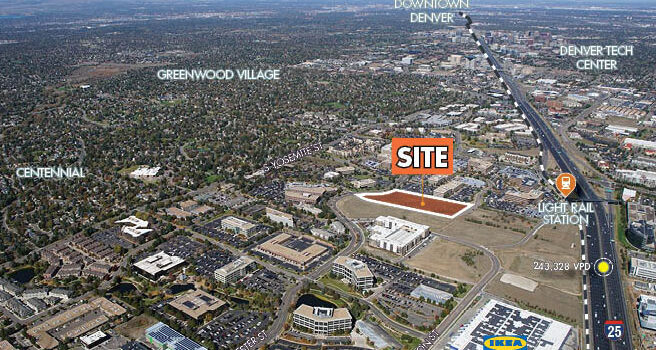