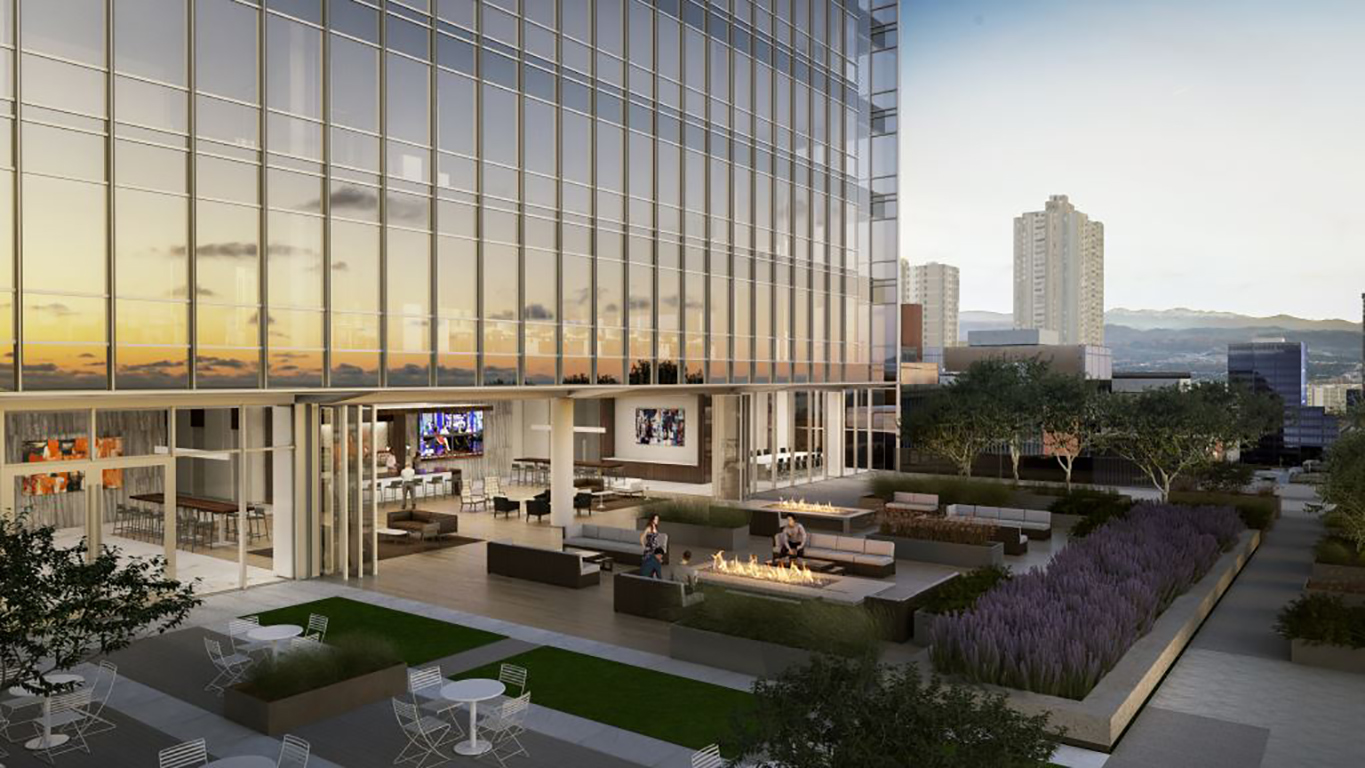 Denver, CO – Block 162, a parcel of land in downtown Denver, has been a long-time in the making. With several design iterations dating back to 2013, Block 162 finally marks a major project milestone with the closing on the ground lease, with a joint partnership consisting of Patrinely Group and USAA Real Estate Co., who joined forces to develop the land.

The 606,500 SF office building, located at 15th Street between Welton and California Streets, is currently designed at 32 stories, with 21 office floors starting at Level 12, with average 29,500-square-foot floor plates. The project will offer parking at 1.8 cars per 1000 rentable square feet and will have 10 floors of podium parking, above 3 underground levels.

The office building will feature a 12th floor sky terrace with social lounge and fitness center opening to a manicured outdoor area. The fitness center features folding doors that open onto an outdoor exercise lawn and also an indoor area complete with yoga, cardio stations, free weights, along with private showers and lockers. The social lounge also opens to the outside and offers casual seating, fire pits and views of the Front Range. The building also will offer 1,400 square feet of private meeting space that can be divided for both small and large groups.

The project team consists of Patrinely Group, who will develop the office building, Gensler as the architect, and Cushman & Wakefield will represent the landlord as broker. The land lessor is Ephraim LLC represented by Evan Makovsky, NAI Shames Makovsky Realty. “We are excited to announce the milestone of officially closing on the ground lease and are eager to move forward with design and development, said Robert Fields, president and CEO of Patrinely Group. “We think the timing of Block 162 is ideal, making this building a unique opportunity for larger users.”

The next stage of development will include site plan approval, scheduled for the second quarter of 2017, and building permit approval. The development team is currently preleasing and could begin construction as early as January 2018.

“Tenant demand for highly efficient, larger sized floor plates in newly constructed buildings that also offer a host of highly appealing amenities has never been greater in downtown Denver,” said Doug Wulf, executive managing director of Cushman & Wakefield. “Block 162 will be the only significant high-rise structure entering the marketplace in 2019-2020.” 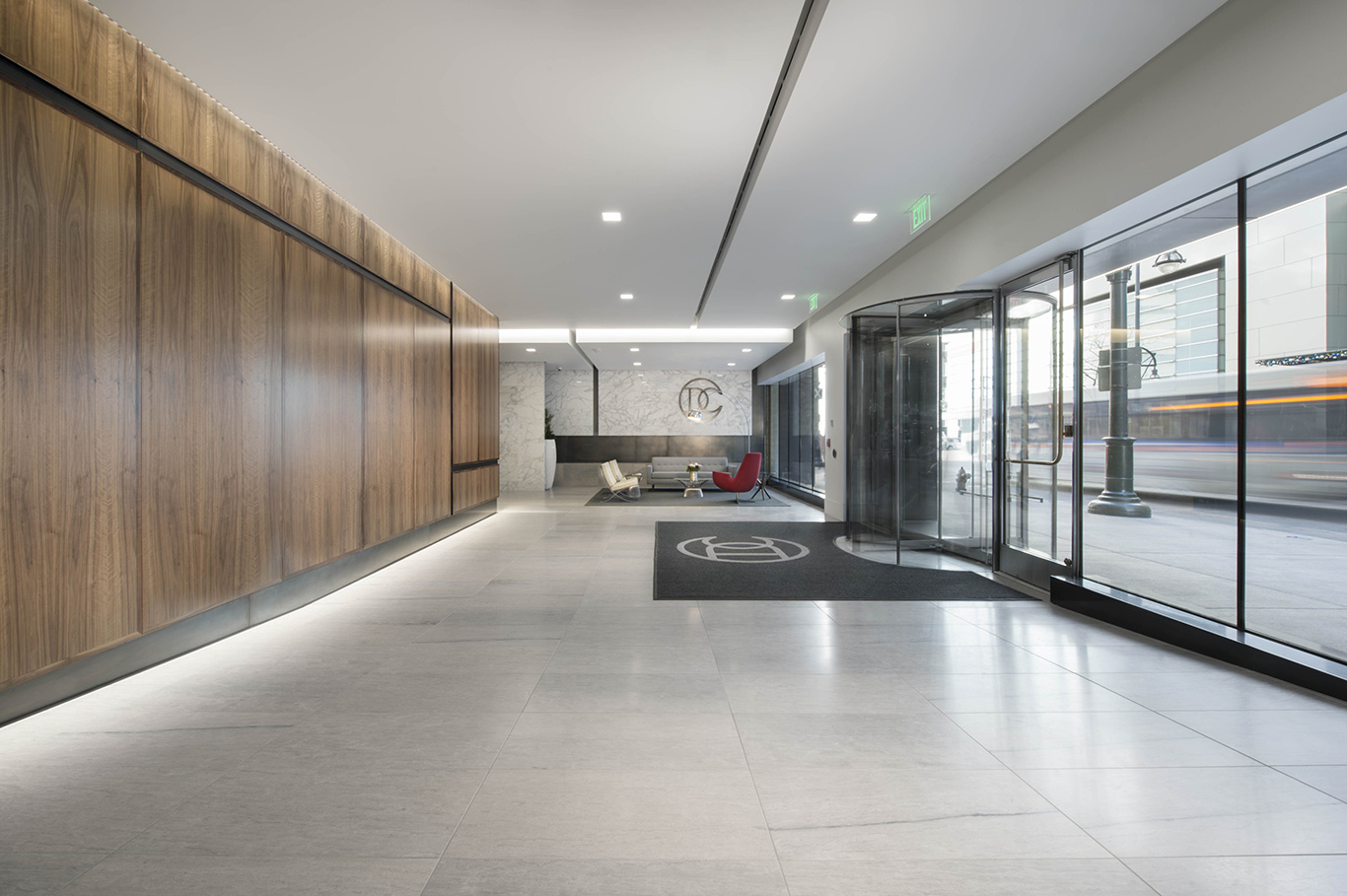 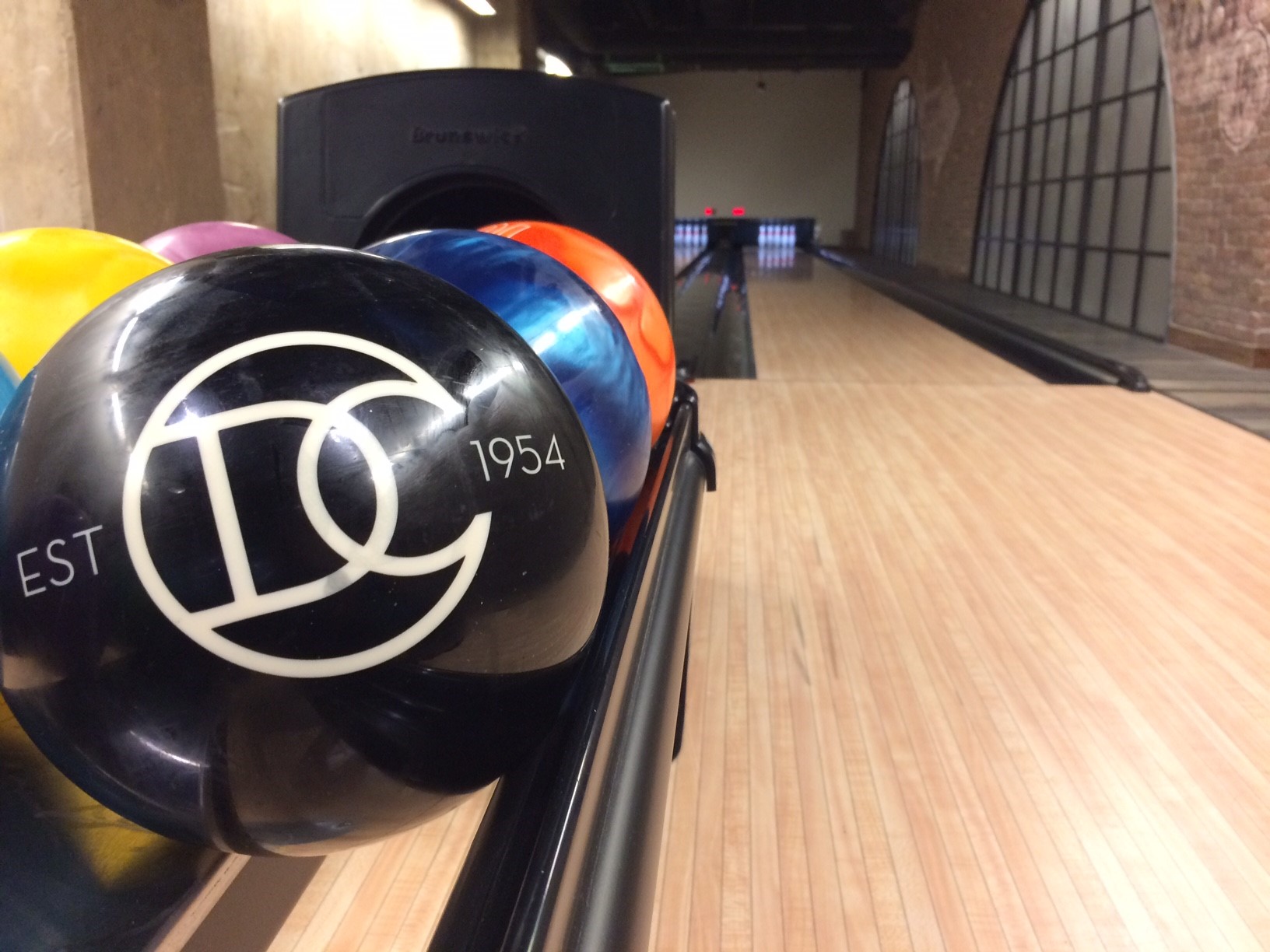