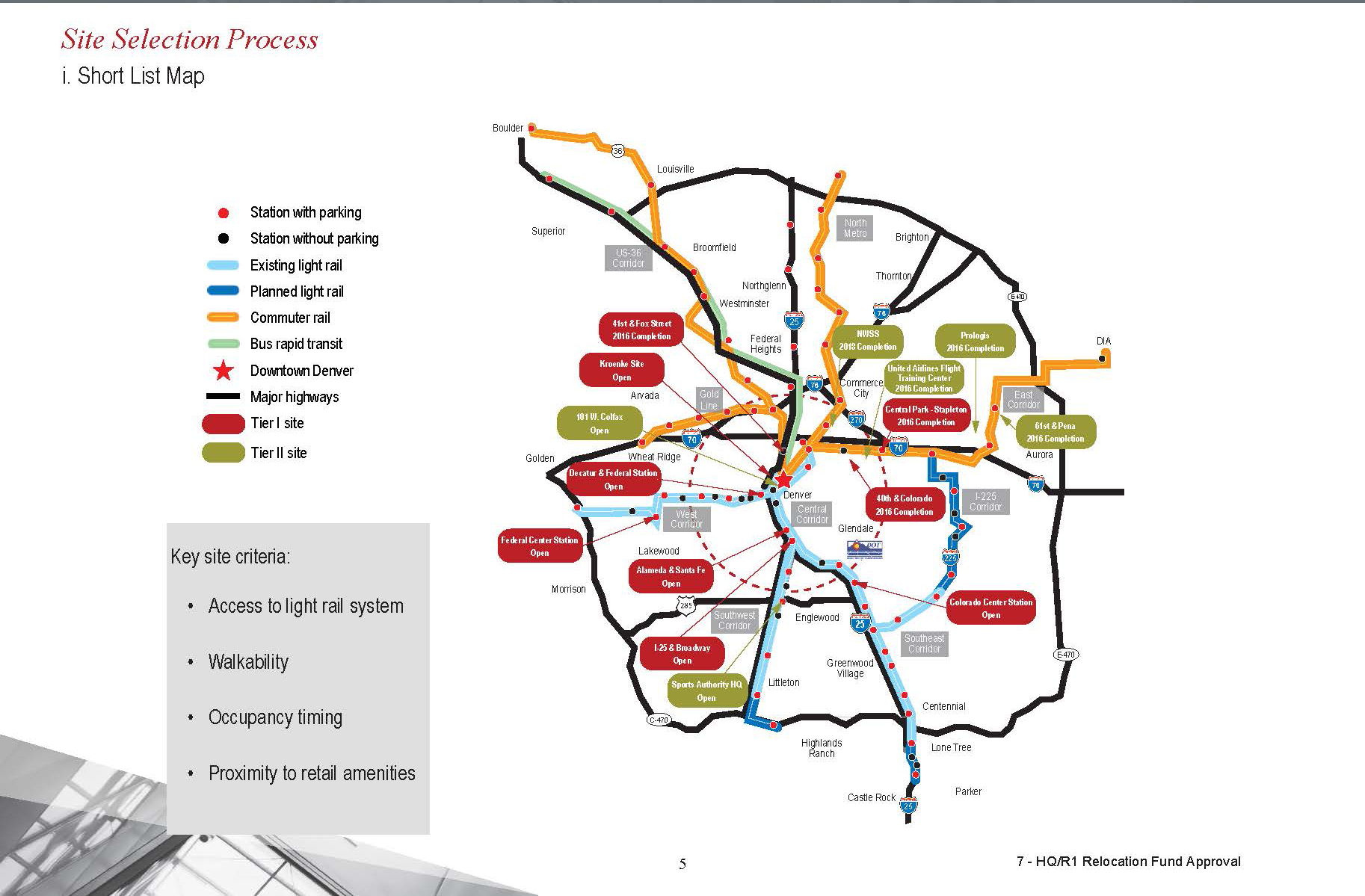 Denver, CO – The Colorado Department of Transportation (CDOT) recently announced the future intended location for the new CDOT Headquarters and Region 1 offices in Denver. A site was selected south of Colfax Ave. near the Mile High Stadium. CDOT plans to construct new office buildings on the property. The location is across from an existing RTD transit station and close to the South Platte bike trail.

A purchase and sale agreement is currently in the works with the Metro Stadium District and the Denver Broncos. The Transportation Commission plans to review the final Guaranteed Maximum Price for the new buildings on August 18, 2106 and make a determination about moving forward with the plan. If approved, CDOT anticipates moving into the new Headquarters/Region 1 building in early 2018.

The search for a new location started several years ago using several criteria outlined in a summary report that included; being within a 5-mile radius of the State Capitol, located within walking distance to light rail, new/improved facility for 21st century, enhanced service delivery to the public, increased efficiency/higher quality work experience for CDOT employees, high visibility to the public, easy access to major highways, and adequate surface parking.

The selected location is a good match and will also serve as a catalyst for redevelopment of the Sun Valley neighborhood which is being targeted by outside planners for a green transformation into a model, sustainable “eco-district.”

Other facts regarding the project include:

• The proposed location of CDOT’s new headquarters in Denver and Pueblo are supported by a number of organizations including the City and County of Denver, Denver Urban Renewal Authority, Denver Housing Authority, Denver Broncos, Metropolitan Football Stadium District, Denver Mayor’s Office and City of Pueblo.

• The current HQ and R1 sites along Arkansas Ave and Holly Street are located in areas with significant potential for redevelopment. The overall cost of $674,000 per year for building a new R1 and HQ campus does not take into account the value of adding the existing properties back onto the city tax rolls. Current estimates are $700,000 a year once property is developed. Adding $700,000 to the city tax rolls makes the additional $674,000 annual cost for the new Denver area headquarters building an overall fiscally neutral impact to the taxpayers.

[Editor’s Note: This information was re-printed from CDOT Newsletter and Fact Sheet with permission from CDOT]

The Opus Group Begins Construction On The Glenn Multifamily Development 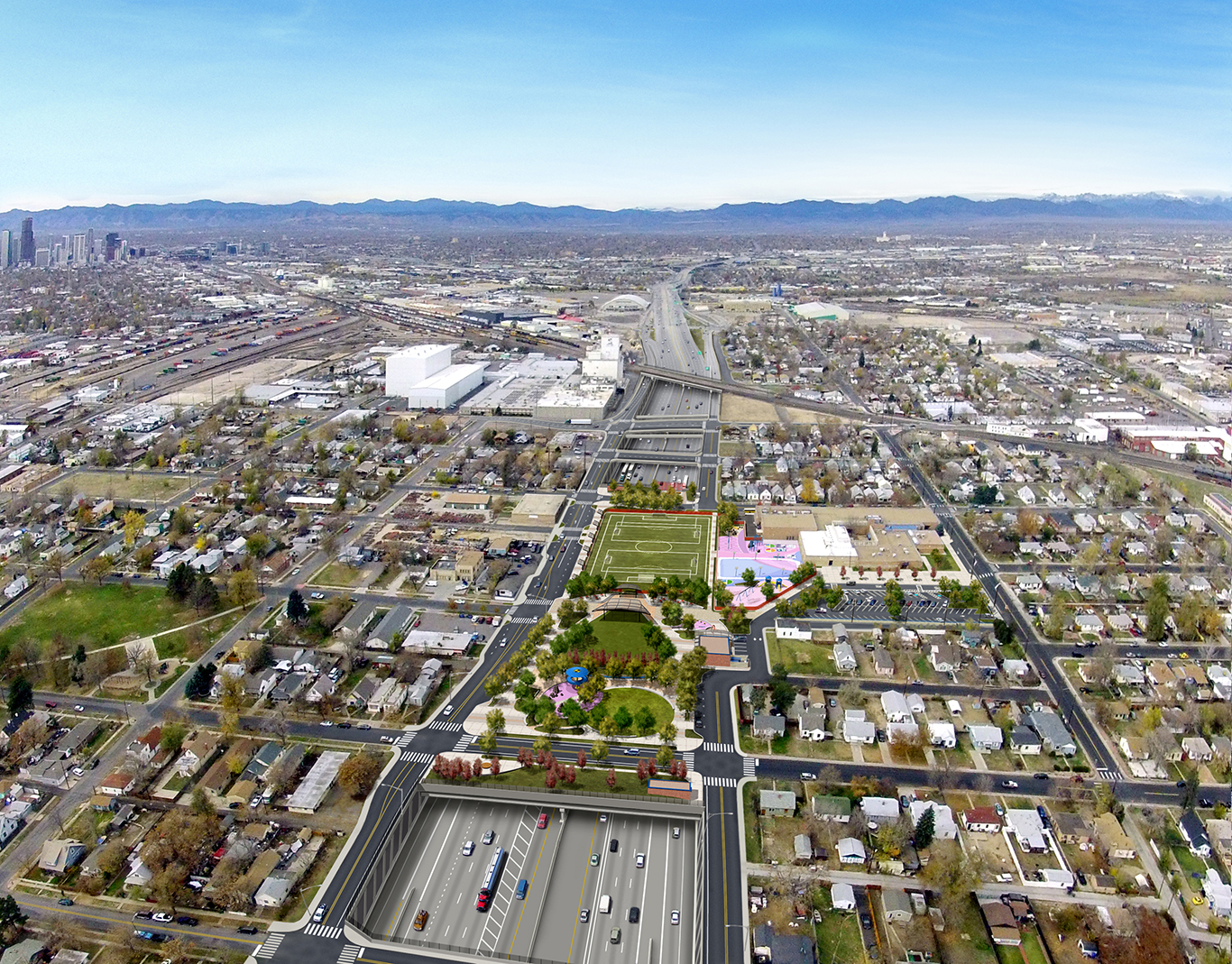 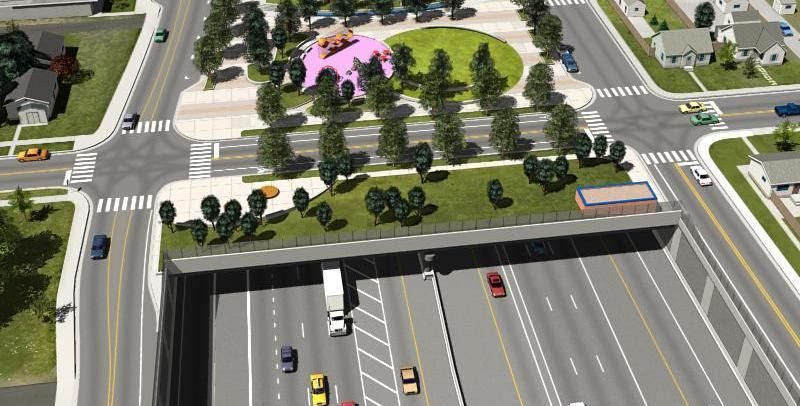 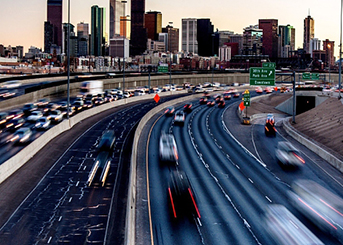