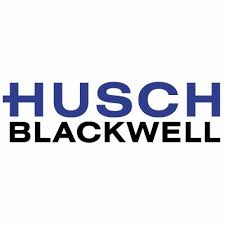 MARCH 13, 2017 – Husch Blackwell is proud to announce that its Denver office will relocate to Union Tower West effective Monday, March 13, 2017. The firm first made public its intent to move into its new space in May 2016, signing the first lease for space at Union Tower West, a 100,000 square-foot, mixed-use development located just behind Denver’s Union Station.

“We are very excited about the move,” said Kevin Kelley, Husch Blackwell’s Denver Office Managing Partner. “It is a milestone illustrating how far our firm has come in Denver, and this investment also demonstrates our commitment to and involvement in this community.”

The firm’s Denver office currently has nearly 50 attorneys whose varied practices include all six of the firm’s industry-focused groups, as well as niche practices in areas such as cannabis law, 3D printing and unmanned aircraft systems. 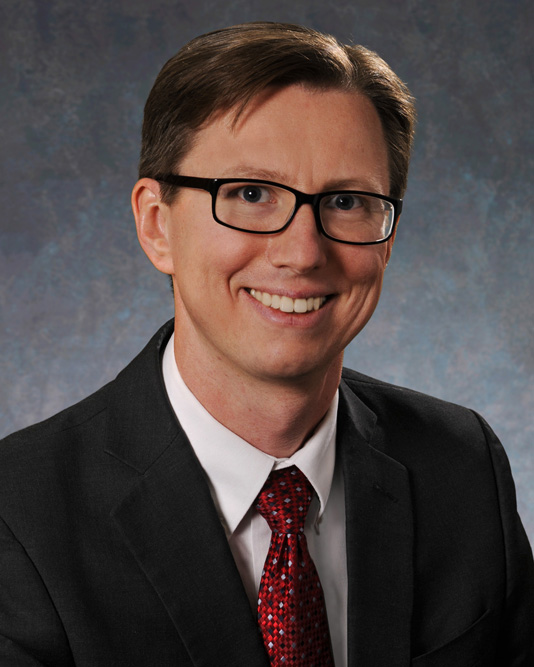 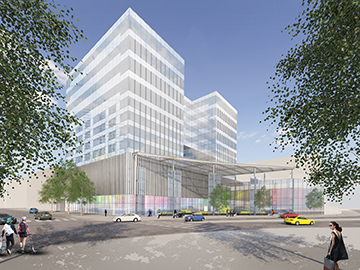